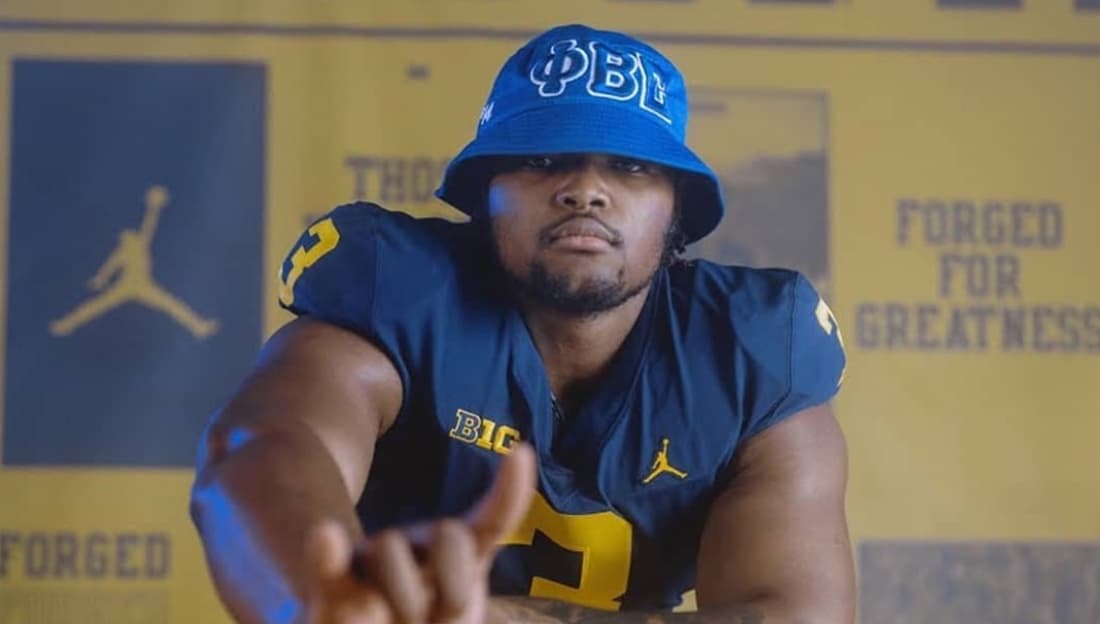 It was just announced that the Green Bay Packers have picked Phi Beta Sigma’s very own Rashan Gary 12th overall in the 2019 NFL Draft.

Gary is a 2018 initiate of the Delta Rho Chapter of Phi Beta Sigma Fraternity, Inc. who crossed tail club with the line name 5ilent beaΣt.

The 21-year-old outside linebacker took to Twitter to celebrate his new position with Green Bay. 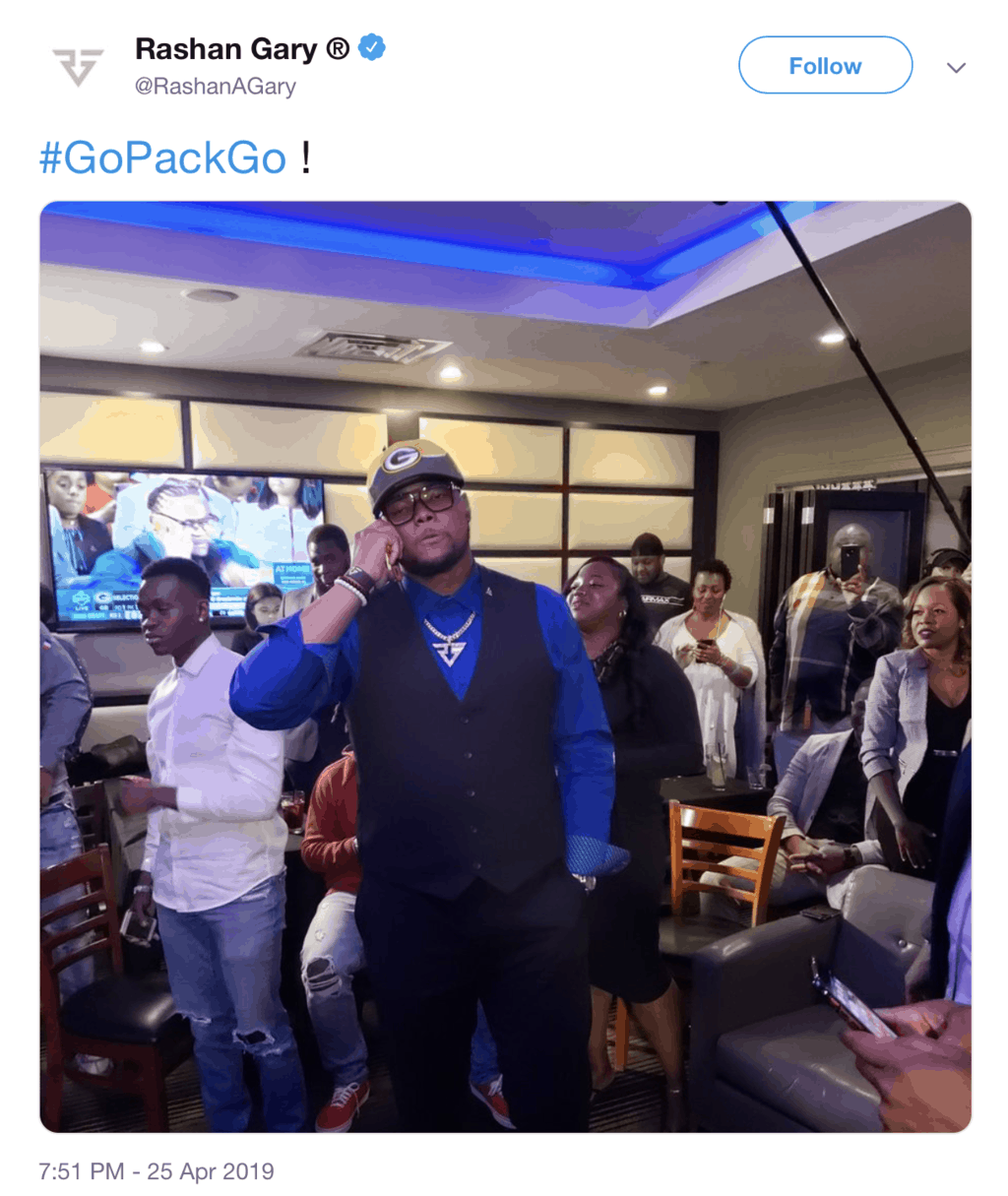 He took to Instagram right after getting drafted and posted this video with his Phi Beta Sigma brothers.

Before playing at the University of Michigan in the incoming class of 2016, Gary played high school football at Paramus Catholic High School in New Jersey. He was ranked as the No. 1 recruit in college football’s incoming Class of 2016. In 2018, Gary recorded 38 total tackles, including 6.5 tackles for a loss, and 3.5 sacks.

On November 26, 2018, after finishing Michigan’s regular season, Gary announced he would forego his senior season to enter the 2019 NFL Draft.

Off the gridiron, Gary is an entrepreneur who recently founded his own sports agency, Rashan Gary Sports.  As of January 2019, the agency has two clients, himself and fellow 2019 NFL prospect Montre Gregory, a defensive back from Bowling Green.

Check out photos of Rashan Gary repping his fraternity in the slideshow below.