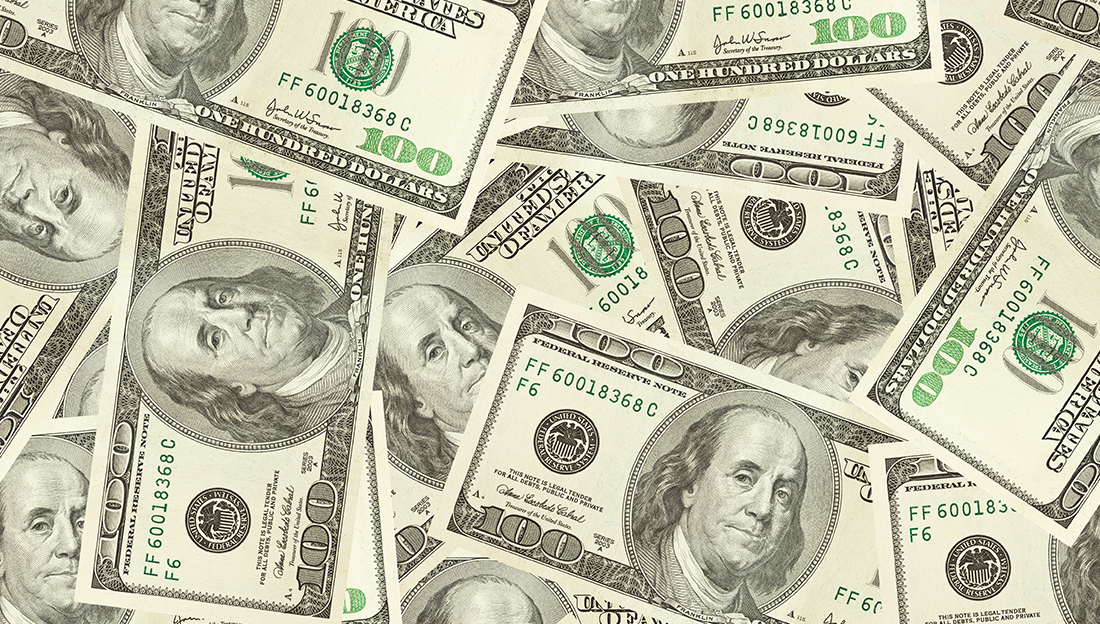 Phi Beta Sigma Fraternity, Inc. announced today that they will donate $50,000 to the National Association for the Advancement of Colored People’s (NAACP) to fund the new James Weldon Johnson Scholarship.

The fraternity’s International President, Micheal E. Cristal, made the announcement during a video interview with NAACP President and CEO, Derrick Johnson.

“The James Weldon Johnson Scholarship is named in honor of Bro. James Weldon Johnson, civil rights activist, author of ‘Lift Every Voice and Sing,’ unofficially known as the ‘Negro National Anthem,’ and former Executive Director of the NAACP from 1920 – 1930. The scholarship will provide support to students who exemplify Bro. Johnson’s commitment to social justice and community engagement,” the fraternity stated in a press release.

“As A Brotherhood of Conscious Men Actively Serving Our Communities, Phi Beta Sigma’s mission is to educate, empower and train the next generation of change agents and community leaders,” said International President Bro. Cristal. “The National Association for the Advancement of Colored People is a natural partner because of our shared connection to Bro. Johnson’s legacy and a commitment to empowering our people to be the change we need in our country. I look forward to working with their team to inspire the next generation of leaders.”

“We are thrilled to partner with Phi Beta Sigma Fraternity, Incorporated to establish the James Weldon Johnson Scholarship Award,” said NAACP President and CEO Derrick Johnson. “James Weldon Johnson was an instrumental member and leader in our organization and this scholarship will give the next generation of leaders and activists the assistance to follow in his path. We look forward to witnessing our student recipients contribute to their communities and beyond.”

This is far from the first major donation the fraternity has made this year. In the last few months, the brothers of Phi Beta Sigma have also donated $50,000 to the National Urban League and the Sigma Beta Club.