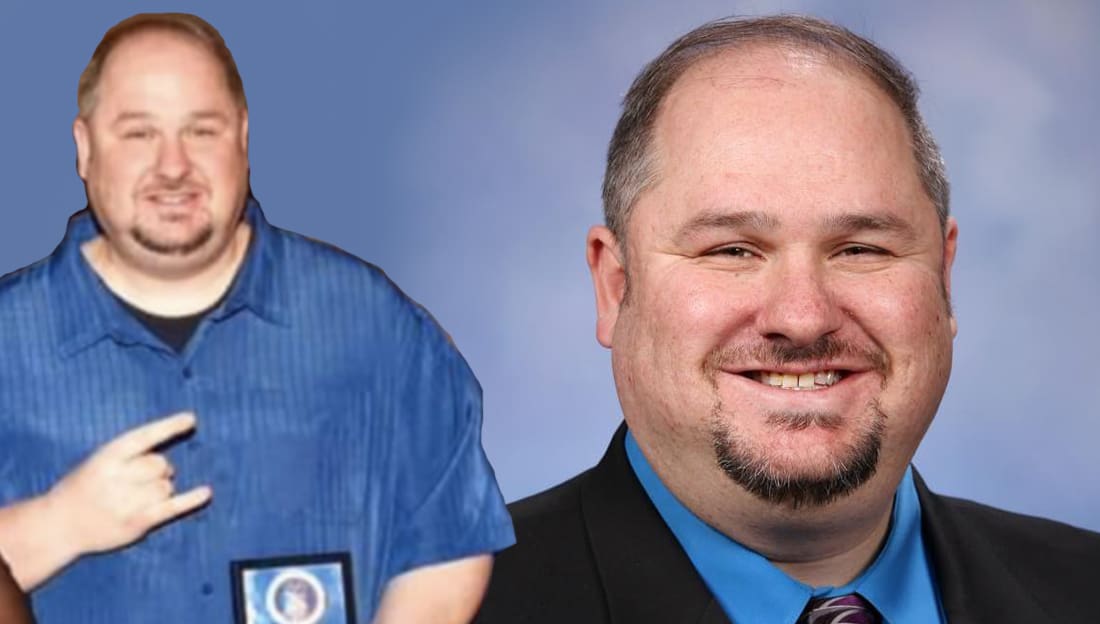 Black greekdom is currently mourning the death of beloved Detroit community leader, Rep. Isaac Robinson, who died on Sunday from suspected coronavirus complications at the young age of 44 years old.

Robinson, a Democrat, was was well known in his community and elected to represent Michigan’s 4th district in 2018, which includes Hamtramck and parts of Detroit.

According to his mother, Robinson went to the hospital on Sunday morning after experiencing trouble breathing over previous days. He died later in the day after being checked in to the hospital. While the official cause of death has not yet been released it has been suspects that it was due to COVID-19.

Rep. Robinson had spent the weeks leading up to his death fighting to protect people from the coronavirus.

A proud member of the Detroit’s Nu Alpha Sigma Chapter of Phi Beta Sigma Fraternity, Inc., Robison was especially beloved by his fellow fraternity brothers and was very active in the Black greek community.

This is the second known coronavirus death of a Divine Nine fraternity member in Detroit. Just last week, Detroit community leader and member of Omega Psi Phi, Marlowe Stoudamire, died from the virus.

We ask that you keep Rep. Isaac Robinson’s family, friends and fraternity brothers in your thoughts and prayers. We also ask that you leave your condolences and memories of him so that his family can see how much he meant to all of us.