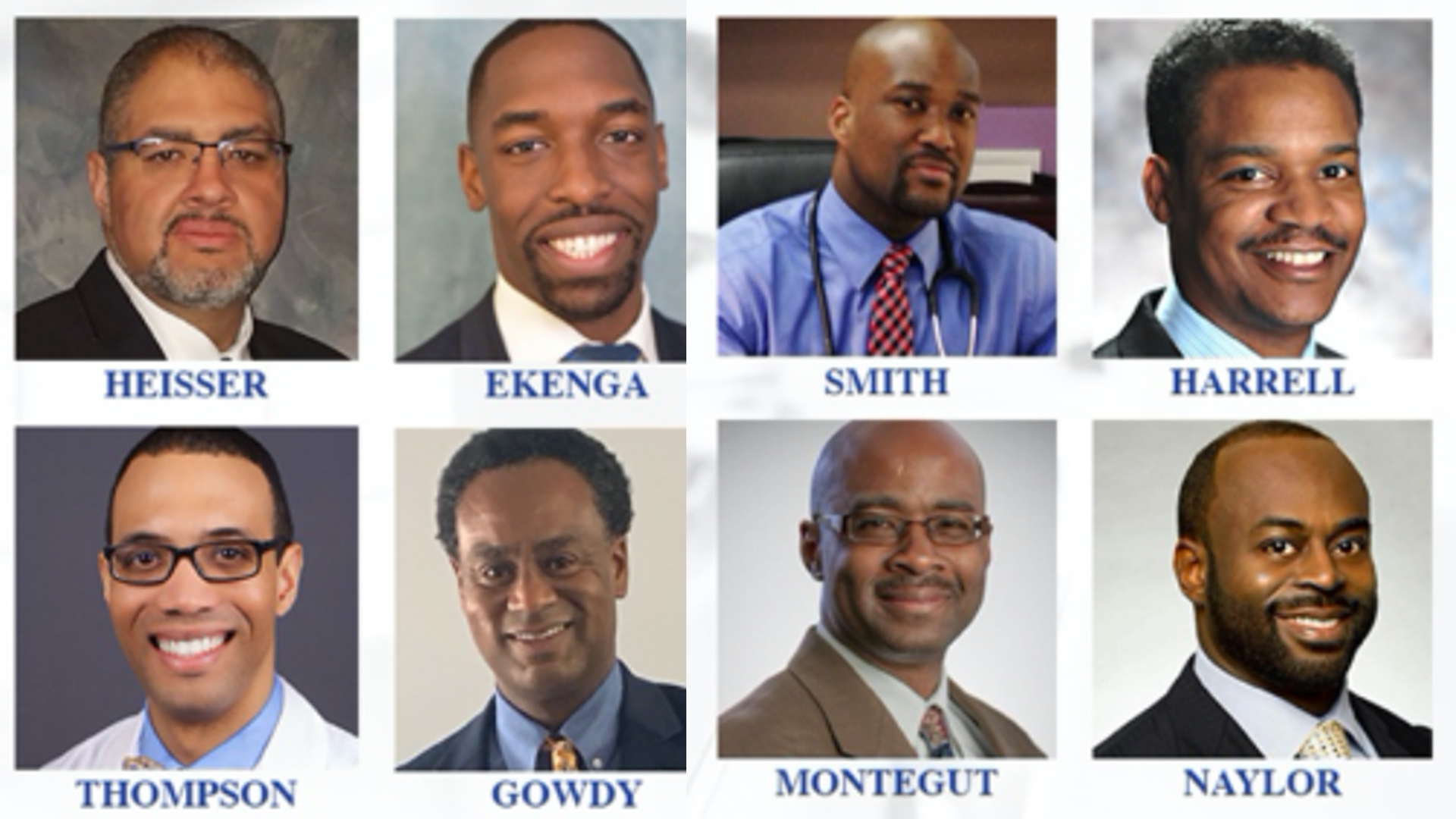 The brothers of Phi Beta Sigma Fraternity, Inc. are putting their money where their mouth is when it comes to supporting HBCUs.

This agreement comes after an initial donation of $25,000 towards the launch.

The creation of this endowment is in honor of the chapter’s 80th Charter Anniversary and the inaugural endowment donors all graduated from Xavier University, and credit the institution for launching them into successful careers.

According to a press release issued by XULA, the brothers plan to fully fund the initiative by 2025 in recognition of the university’s centennial celebration. The inaugural endowment donors all graduated from Xavier University, and credit the institution for launching them into successful careers. The endowment was secured following more than a year of internal planning and months of discussions with .  The inaugural donors established the endowment as part of a larger group of more than thirty Alpha Lambda Chapter Alums from all over the United States.

“We are looking forward to this initiative becoming a part of the culture of scholarship and service that is already present at Xavier,” Kimberly Reese, Xavier’s Associate Vice President for Institutional Advancement stated. “This partnership will enable us to continue expanding strong alumni relationships, which is one of the most important ways that we can do our part to ensure the success of current and future Xavierites.”

We at Watch The Yard would like to commend these brothers for their work to support Xavier University and keep our HBCUs funded and healthy.