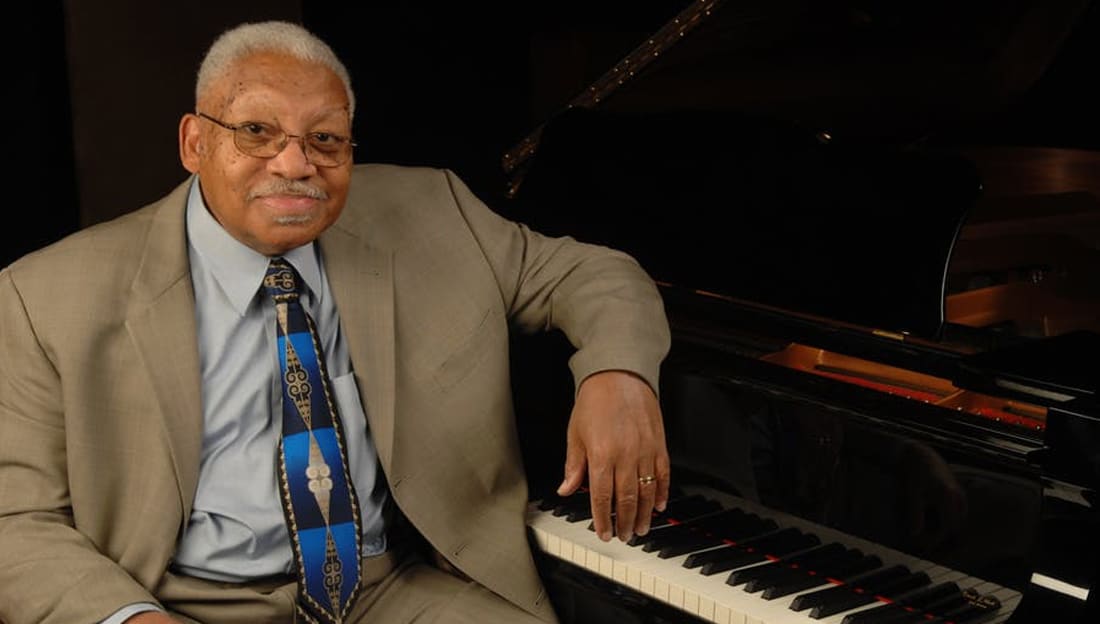 Black greekdom is currently mourning the death of jazz pianist, teacher and patriarch of famous New Orleans musical family, Ellis Marsalis Jr., who died on Wednesday at the age of 85 of pnemonia brought on by the coronavirus.

Ellis Marsalis Jr. is the father of six sons including of internationally known musicians Branford and Wynton Marsalis. Wynton has won nine Grammy awards, a Pulitzer Prize and was the founding director of Jazz at Lincoln Center in New York and Branford was the musical director of the Tonight Show with Jay Leno in the mid-1990s and has won three Grammys. Delfeayo and Jason are also jazz musicians. His son Ellis III is a poet and photographer in Baltimore and he has another son named Mboya.

Ellis was born in New Orleans in 1934 and started on the clarinet at 11 years old at the Xavier Junior School of Music. At 13 years old he landed his first professional gig with the Groovy Boys playing the tenor saxophone.

He majored in music at the HBCU Dillard University and during his time there, was initiated into the Epsilon Alpha Chapter of Phi Beta Sigma Fraternity, Inc. He graduated from Dillard in 1955.

In 1956, after joining the U.S. Marines, Marsalis played piano in the Marine group “Corps Four,” which performed weekly on TV in Los Angeles and in 1958 he returned to New Orleans and got married.

In 1962, he landed his first six-night-a-week job at the New Orleans Playboy Club. Next he joined the Al Hirt band and in 1971, became the pianist for Southern Repertory Theater.

He moved into education after finishing grad school at Loyola University, working at the New Orleans Center for Creative Arts, teaching at Virginia Commonwealth University and leading the Jazz Department at the University of New Orleans for 12 years.

In 2007, Tulane University awarded Marsalis an honorary doctorate for his contributions to jazz and musical education.

“Ellis Marsalis was a legend. He was the prototype of what we mean when we talk about New Orleans jazz. He was a teacher, a father, and an icon — and words aren’t sufficient to describe the art, the joy and the wonder he showed the world.” New Orleans Mayor LaToya Cantrell stated.

We ask that you keep Ellis Marsalis Jr.’s family, friends, students and fraternity brothers in your thoughts and prayers. We also ask that you leave your condolences and memories of him so that his family can see how much he meant to all of us.