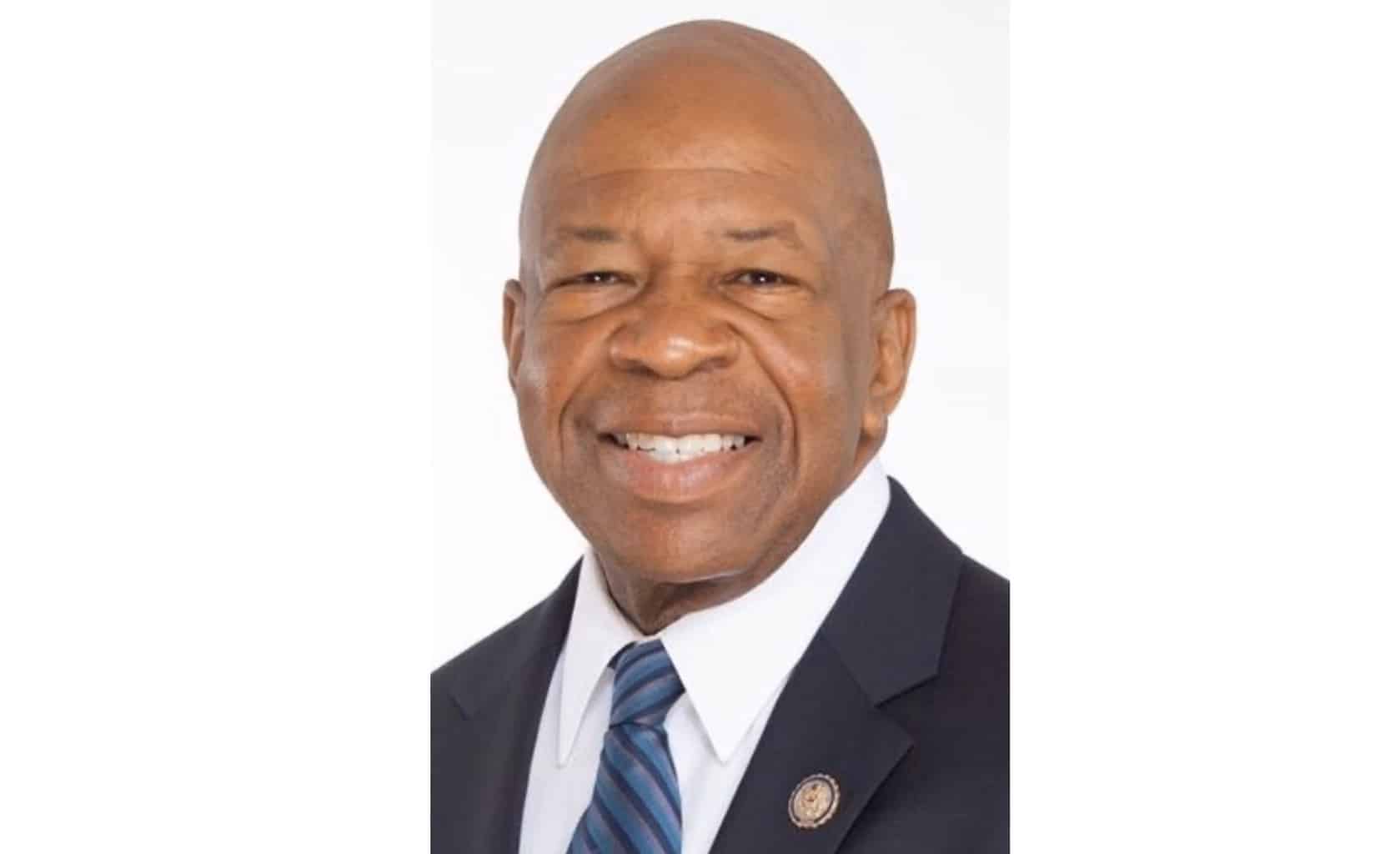 It is with great sadness that we inform you that Congressman Elijah E. Cummings has passed away.

According to reports, Cummings passed away at Johns Hopkins Hospital at 2:45 a.m. from “complications concerning longstanding health challenges.”

With a long esteemed political career as a Democrat, Cummings had served as the U.S. Representative for Maryland’s 7th congressional district since 1996. From  2000 to 2004 chaired the Congressional Black Caucus. He also served as the chairman of the House Oversight and Reform Committee and was a key figure in the impeachment inquiry into President Trump.

In 2015, he became an honorary member of Phi Beta Sigma Fraternity, Inc.

We ask that you keep his family, friends and fraternity brothers in your thoughts and prayers.