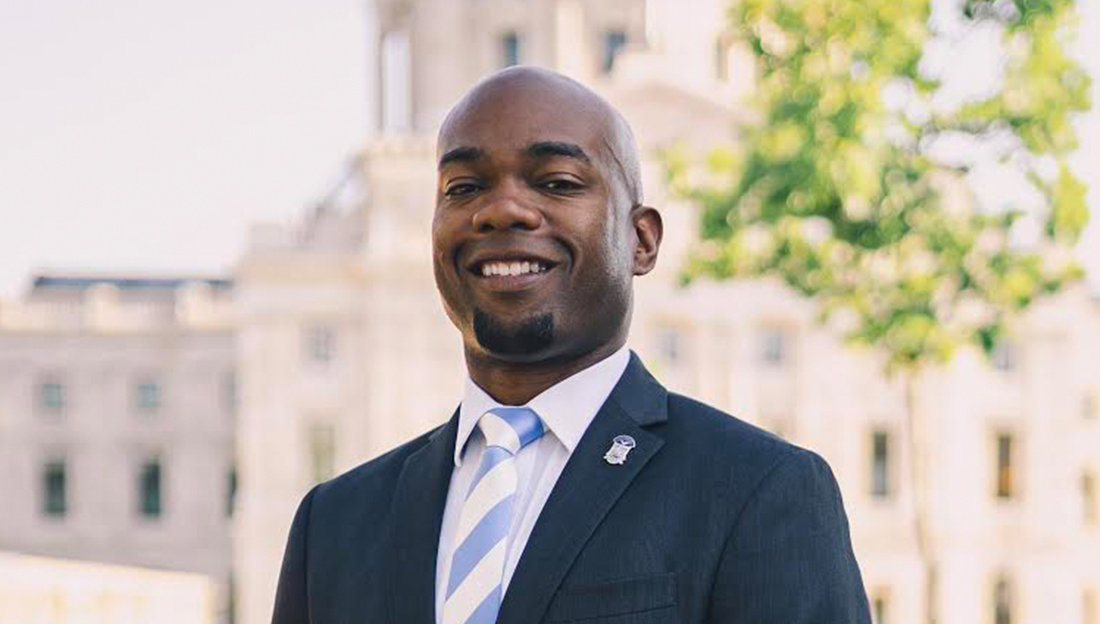 The brothers of Phi Beta Sigma are making political moves on the local and national level.

Cedrick Frazier, a Summer 2006 initiate of Zeta Nu Sigma Chapter of Phi Beta Sigma in Minnesota, recently won his election for a seat in the Minnesota House of Representatives.

Frazier will represent the House District 45A which includes Plymouth, northern Crystal and most of New Hope, Minnesota.

Frazier won 63 percent of the votes and his election represents the first time someone new has represented the district in almost 50 years.

We at Watch The Yard would like to commend our Phi Beta Sigma brother on his win.