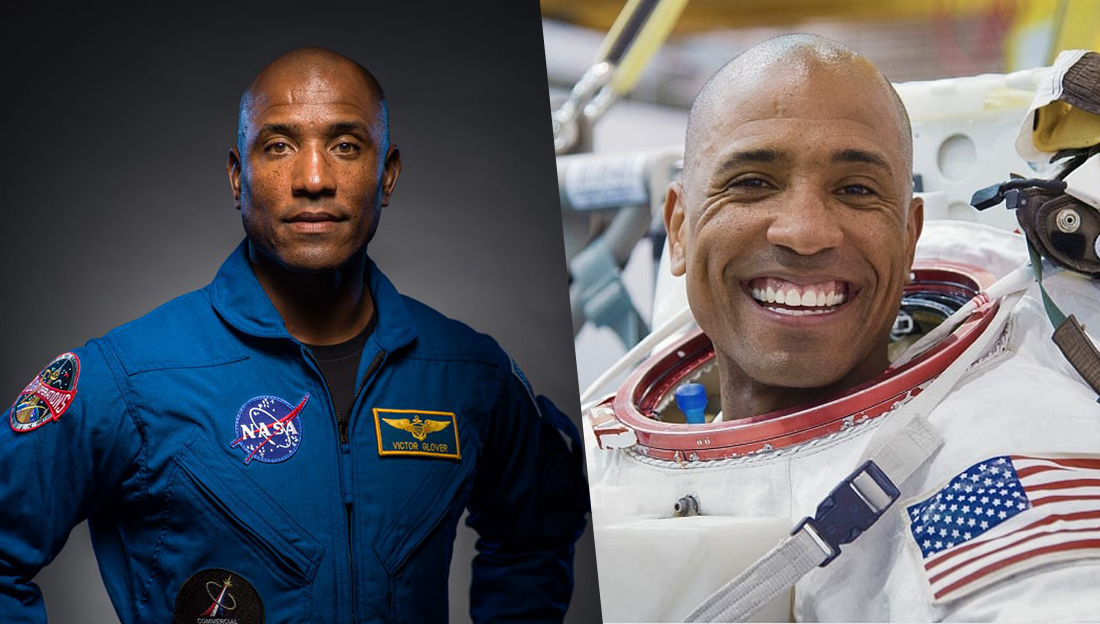 Glover will pilot the SpaceX Crew Dragon which is the first privately-built craft designed to transport people to and from space. This mission will test how the new type of spacecraft functions under new conditions.

According to Cal Poly, the ship has flown more than 20 trips between Earth and the International Space Station since 2012, but Glover’s mission will be the first to carry a full load of passengers rather than just a pilot, copilot and non-human cargo.

“Glover will also perform spacewalks to help maintain the station itself, and operate the station’s robotic arm to interact with resupply missions. He will participate in new and ongoing research projects that use data from a floating lab and a team of trained scientists not bound by the constraints of Earth.” Cal Poly stated.

We at Watch The Yard would like to wish Victor J. Glover Jr. a safe and successful trip to and stay in outer space. We are positive that he will make his Phi Beta Sigma brothers proud.