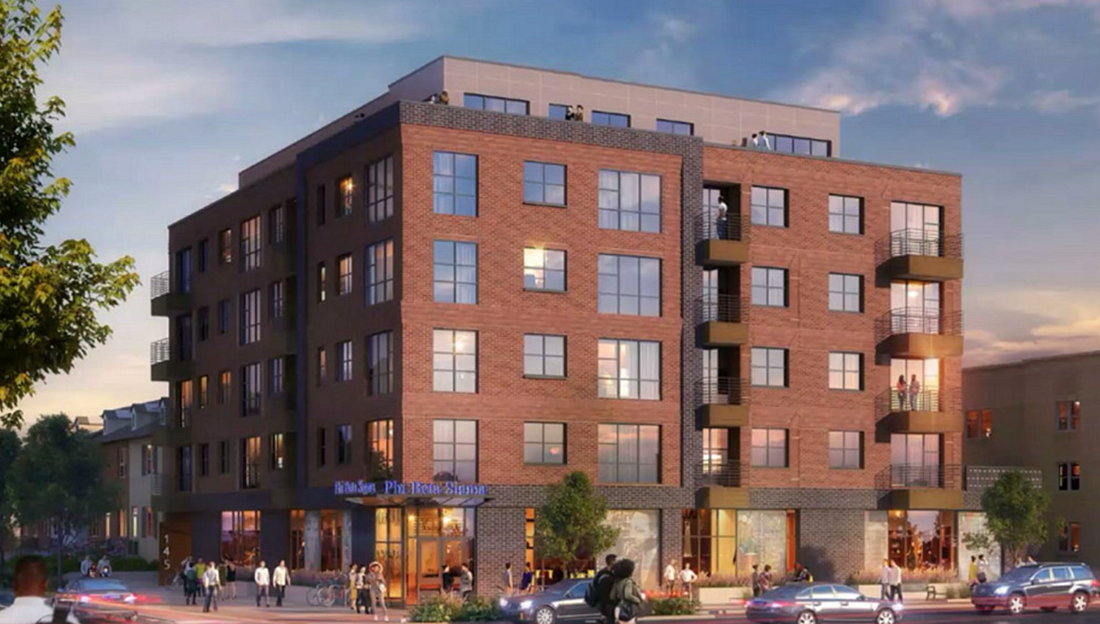 The brothers of Phi Beta Sigma are planning to renovate their international headquarters and have decided to add 35 units above their office space to create affordable housing for the community in Washington, D.C.

According to an article in Urban Turf published in late September, the fraternity has created a partnership with Peebles Corporation to replace their two-story headquarters that they have been in since 1975 at 145 Kennedy Street NW, with a five-story building, which will include 35 affordable senior apartments above their newly renovated 6,000 square feet of new office space.

“The unit mix will span from one- to four-bedrooms, and the development team also expects to create 15 below-grade parking spaces,” the article states. “The project will require a voluntary design review application to be filed with the Zoning Commission , and the team also plans to request zoning relief to add seven feet to the height of the proposed building.”

In true Phi Beta Sigma fashion, this new building is set to help those who most need it. All of the living units will be affordable to, “households earning up to 50% of area median income, and 20% of the units will be permanent supportive housing for more vulnerable households.”

The construction will be facilitated by The Peebles Corporation, founded by R. Donahue Peebles, II, real estate entrepreneur and a member of Phi Beta Sigma.

Designed by PGN Architects, the building will include façades will incorporate elements that reference Phi Beta Sigma symbology.