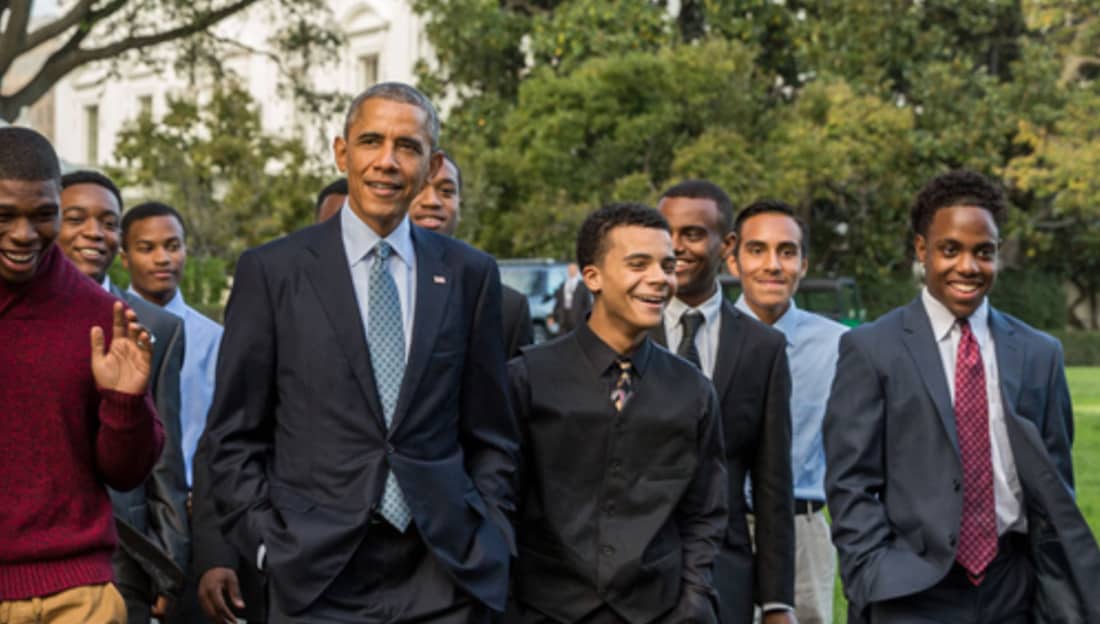 The brothers of Phi Beta Sigma announced today that they have signed a historic letter of collaboration with Barack Obama’s My Brothers Keeper Alliance.

The letter which highlighted support in three strategic approaches focused on its intent to support boys and young men of color.

“Great alliances do great work,” the International President of the Sigmas stated in the press release. “Phi Beta Sigma has a relationship history as one of the first organizations and the first fraternity to be connected to former President Barack Obama’s My Brother’s Keeper initiative. It’s only befitting that we advance the relationship because of our mirror causes. I’m truly proud to join this alliance because it supports our Trilogy of Change -impacting boys and young men of color.”

According to the document released by Phi Beta Sigma, the fraternity will work together with MBKA to advance their work by taking the following three strategic approaches. 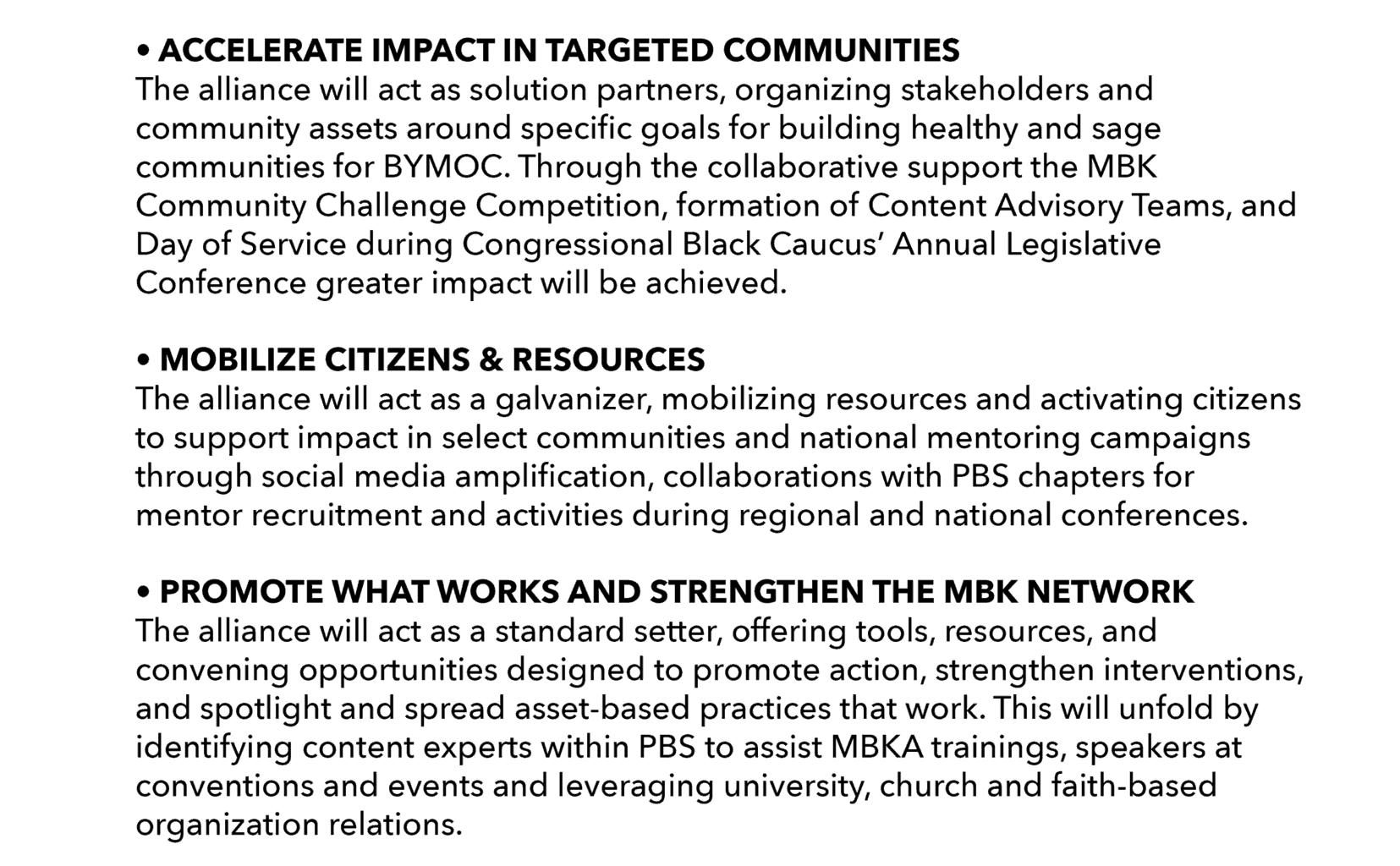