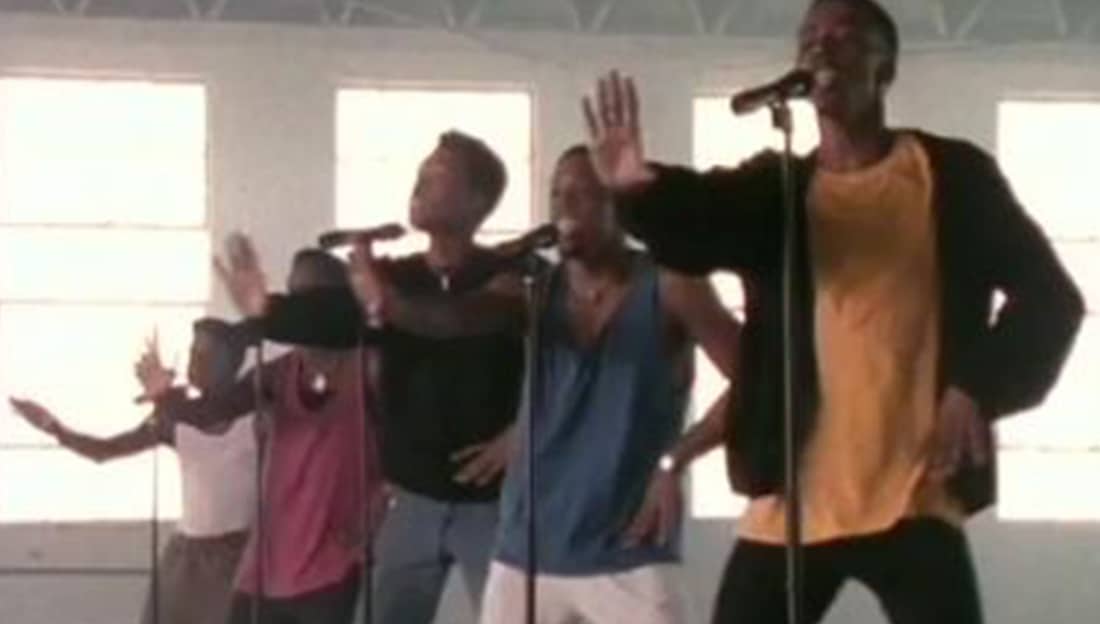 The Sigmas at North Carolina A&T DO NOT PLAY when it comes to step shows!

For their recent step show, the brothers of the Eta Chapter of Phi Beta Sigma recreated The New Edition Story which premiered on BET and changed New Edition to Blu Edition.

Not only did the brothers give 1914% while stepping, this step show followed the entire storyline from The New Edition Story from New Edition’s founding all the way through their split and reunion. They stayed true to the movie but also the actual group.

The attention to detail was outstanding in this show and their outfits were on point. Take a look at the following two pictures for proof. 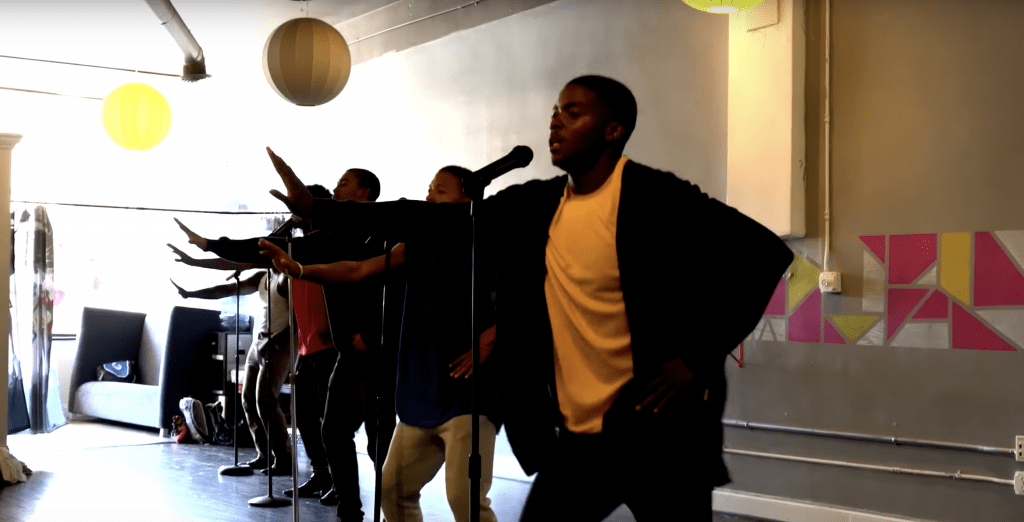 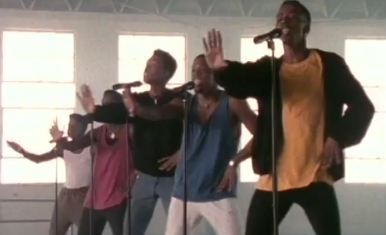 Watch their full step show below!