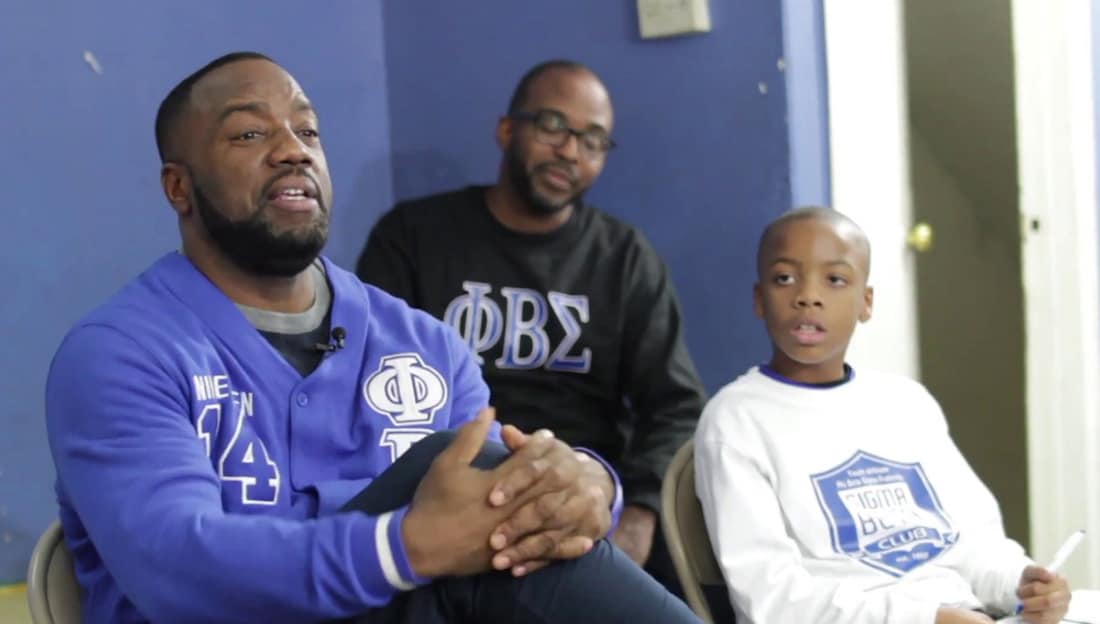 It was just announced that actor Malik Yoba has been named the new spokesperson for Phi Beta Sigma Fraternity, Inc.’s auxiliary program that mentors young men, the Sigma Beta Club.

The fraternity made the announcement on social media on January 4th, as a part of National Mentorship Month and Sigma’s “Trilogy of Change” a strategic plan by the fraternity to impact the African American community that starts with enhancing the lives of youth through mentorship in the Sigma Beta Club.

Malik Yoba will take over the charge as an official spokesperson for the program. You may know Yoba as Lucious Lyons’ fix-it-man on “Empire”; the street savvy detective on “New York Undercover”; or a Jamaican bobsledder in “Cool Runnings” but you might not know that he is a highly engaged community activist and educator.

A member of Phi Beta Sigma Fraternity Inc., Yoba’s full-time commitment to community organizations, education, and underprivileged youth dates back to the 80’s.  He served as Vice President of The CityKids Foundation, a New York-based organization that worked in conjunction with New York City public schools to assess students, faculty, and parents in an effort to improve school attendance, and the quality of education.  In 1994, he founded Nature Boy Enterprises as a vehicle to offer keynote addresses, motivational workshops, and the “Why Are You On This Planet” self-esteem program.

His work as an educator has extended internationally to schools in South Africa, Canada, Jamaica, Central America, and Ethiopia.  The Honorable Bill Clinton, the Congress of United States, and the UNICEF, are some of the dignitaries and organizations that have recognized his humanitarian work and advocacy for the youth. 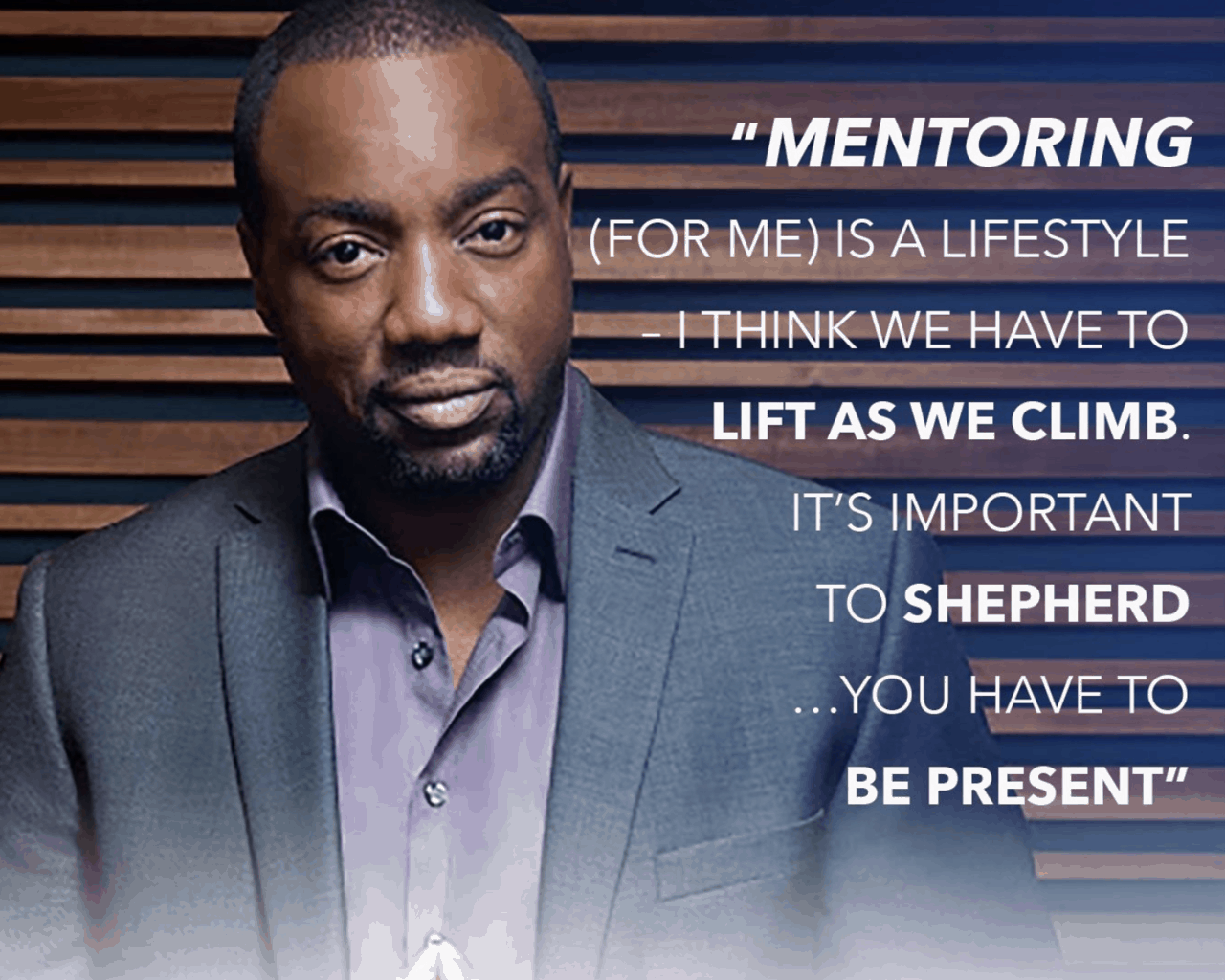 Yoba was born and raised in the Bronx in 1967.  He became an honorary member of Phi Beta Sigma in 2009.  At the age of fifteen he was shot and it ultimately changed his perspective and led him into a life of community activism.  Since the 90’s, he has served as a board member and committee member for such organizations as Reach New York and Hale House.  Yoba is an author of two books and has worked as an educator at Long Island University.

The Sigma Beta Club goes all the way back to the early 1950s when Phi Beta Sigma became the first Greek organization to develop a youth auxiliary group. “Under the direction of Dr. Parlett L. Moore  the Sigma Beta Club was founded. While as National Director of Education, Brother Moore was concerned about our changing needs in our communities and recognized the important role that Sigma men could play in the lives of our youth,” the Sigma Beta Club’s website states.

“Throughout its existence, Sigma Beta Clubs have been an essential part of the total organizational structure of many of the Alumni chapters of Phi Beta Sigma Fraternity, Inc. and offers men of Sigma a unique opportunity to develop wholesome value, leadership skills, and social and cultural awareness of youth at a most critical stage in the youth’s personal development.”

According to the fraternity, “Sigma is rewriting the narrative on what service to humanity looks like.”