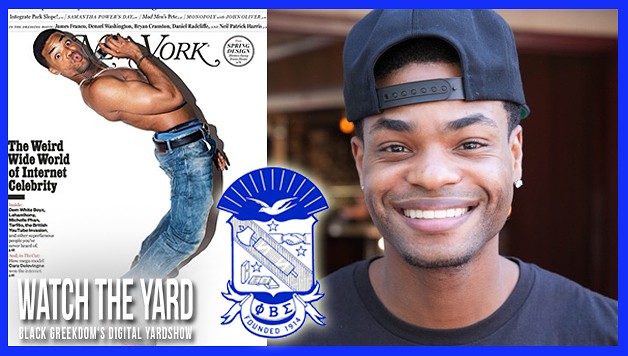 This article was published in 2015

With over 11.6 million followers on Vine, a recurring role on Showtime’s House Of Lies and MTV’s Wild ‘N’ Out with Nick Cannon, there is a very big chance you know who “King Bach” is. But did you know that he is a member of Phi Beta Sigma?

Andrew Bachelor aka King Bach just so happens to be a Fall 2008 initiate of Florida State’s Mighty Mu Epsilon Chapter of Phi Beta Sigma. Bachelor was raised and went to school in Florida where he was a star track and field athlete. According to his personal website, while in undergrad he “consistently ranked among the top 15 High Jumpers in NCAA and had a personal best jump of 7 feet 2.5 inches.” 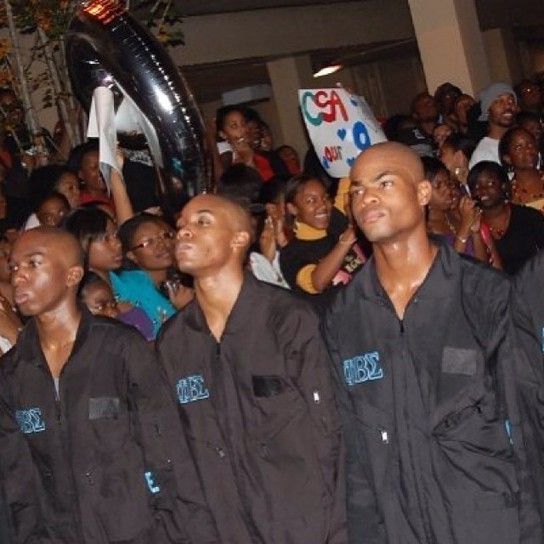 After crossing Sigma, he graduated in 2010 with a Bachelor of Science degree in Business Management. From there, he enrolled in a program at New York Film Academy, and took courses at The Groundlings then moved to Los Angeles to become a star.

With over 11.6 million followers and counting, this 26-year-old Sigma is now one of Vine’s most popular performers. But it is not just social media where he is making his waves, Andrew has established himself on television appearing on shows including Burn Notice and My Pyramind and currently has a recurring role on Showtime’s House Of Lies and MTV’s Wild ‘N’ Out with Nick Cannon. To add to this, he is currently filming a series for the Adult Swim Channel. 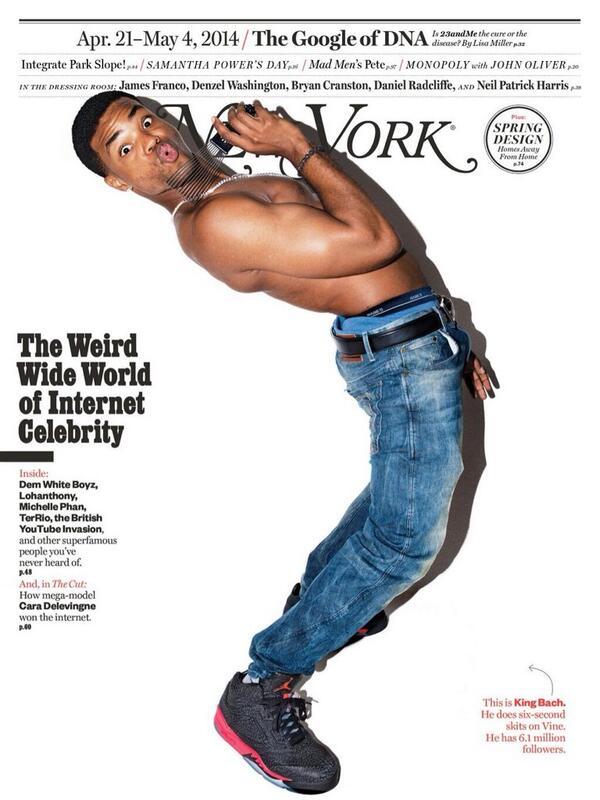 Bachelor definitely represents the new wave of millennial Sigma’s in media. The sky is the limit for this young man.

Click on the arrows below to see some of his most recent vines.