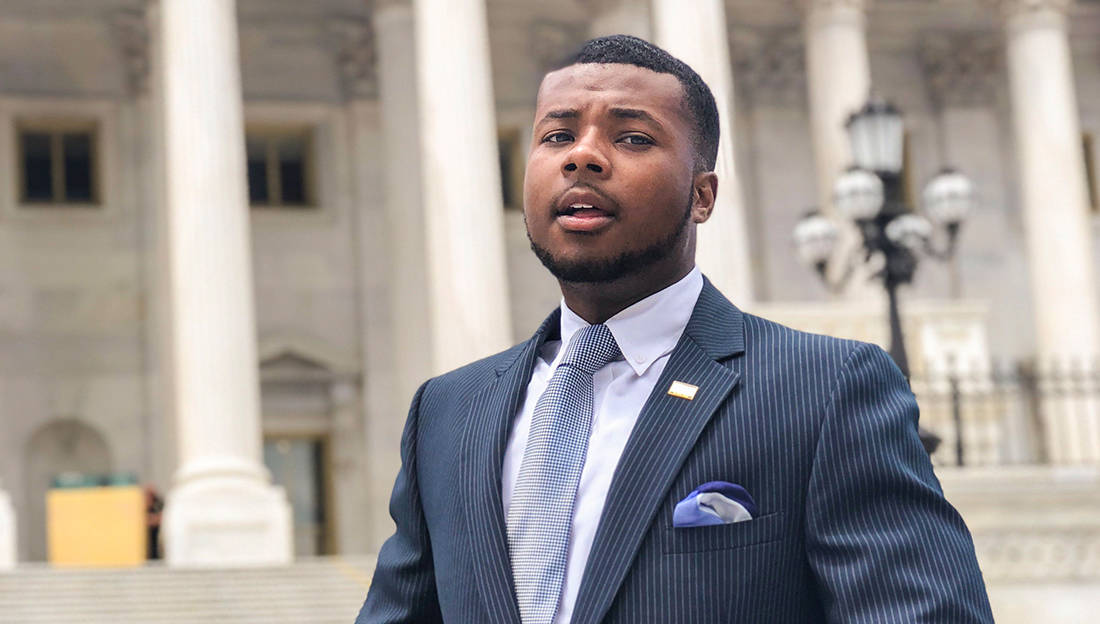 In an effort to highlight the young leaders who are leading undergraduate chapters across the nation, we at Watch The Yard reached out to the brothers of Phi Beta Sigma Fraternity Inc.’s Chi Chapter at Morehouse College and did an interview with Keon N. Berry the president of the chapter.

The position of president of an undergraduate chapter of a Black fraternity is a highly respected role and there is a special pride that one takes. 20-year-old Keon N. Berry has used the position to gain new leadership experience, improve the lives of other students on campus and help the community around him.

We interviewed the Sociology major and talked about his position, goals, future and what it means to hold a leadership position on campus in the digital age. 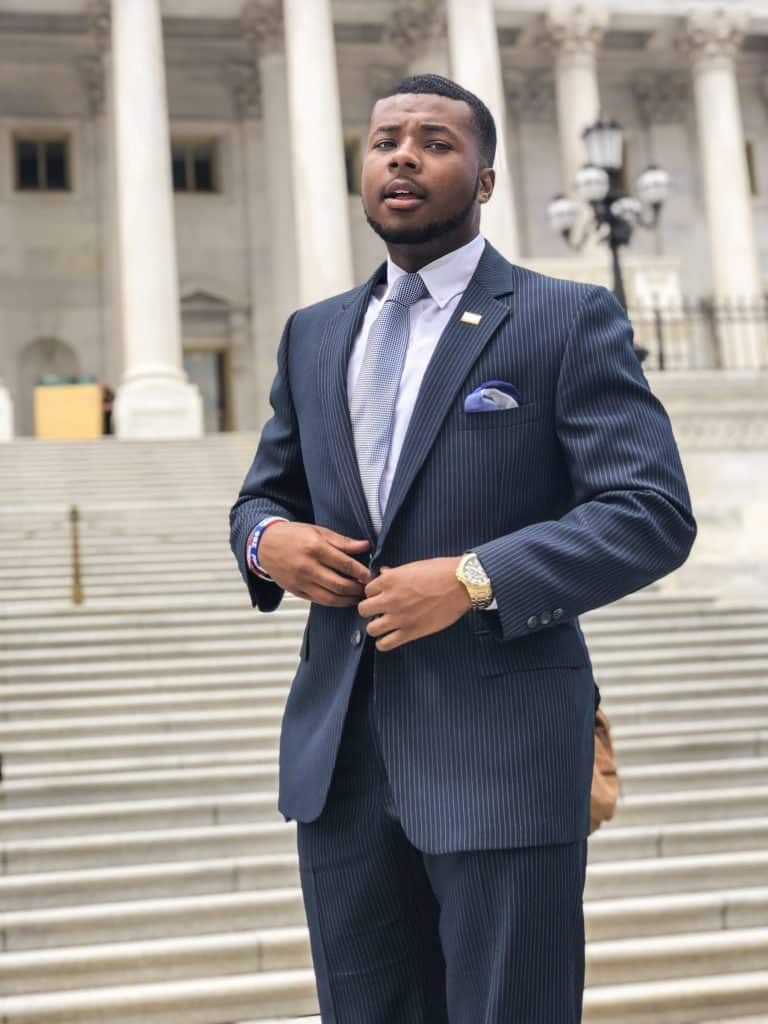 What made you decide to attend Morehouse College for undergrad?
For me, going to Morehouse College was destiny. I had signs pointing me there; I kept seeing them on TV and hearing about them in random conversation which was weird because Morehouse isn’t as known where I’m from. One night, I actually had a dream that I had gotten accepted and when I woke up, the acceptance letter was in my email. Ironically, it was a dream come true.

What specific initiatives is your chapter heading up this year and how do you think they will improve the campus/surrounding community?
The initiatives our Chapter looks to head up are the same initiatives of the fraternity. Our motto is: “Culture for service and service for humanity” with a primary focus in Education, Bigger and Better Business, and Social Action. With this, our Chapter uses innovation as the tool to make Sigma our own and represent these things in a variety of ways. We believe that through the implementation of these three focuses on our campus and in the community, that we can speed our cause on its way by setting a tone of servitude for mankind.

What made you want to pledge Phi Beta Sigma?
Although this is a great question, I think the real question should be “Why did I pledge Phi Beta Sigma?” In my own personal experiences, Phi Beta Sigma has been the fraternity that has demonstrated great humility, courage, and a respectable work ethic. My freshman year of college, I was looking to join a fraternity who had an undeniable, genuine brotherhood with a tight work ethic. These were the men of Chi Chapter I was seeing on campus. I witnessed first-hand the same level of love and care for each other and for the community that I was researching. Despite winning almost every award that year, they bragged very little but did a whole lot and I aspired to be just like them. 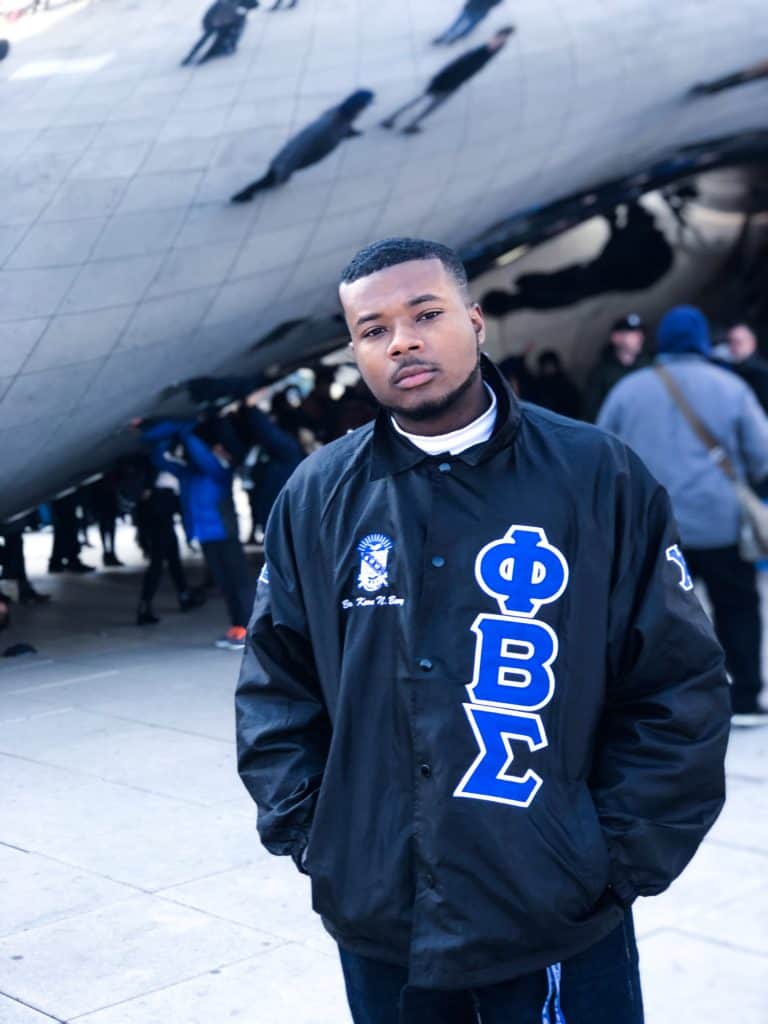 What is it about your specific chapter that makes it so unique?
Chi Chapter is so unique for many reasons. I think the combination of being a Sigma Man while attending Morehouse puts a spin on the brand that is very special. Men who have come before me have entered the professional world and done extremely well for themselves – some of which are notable for their work such as Roswell O. Sutton (former President of Phi Beta Sigma), Kevin Rome, Courtney English, Keith Lamar Jr., Isaac Ricard, Elliott Robinson, Vann Newkirk, Charles Moody, and Jabari ‘6 Solo’ Jones just to name a few. The level of love, support, and hard work that these men put into this Chapter is impeccable, and we wouldn’t be the Chapter we are today if it wasn’t for their contributions and continued support. 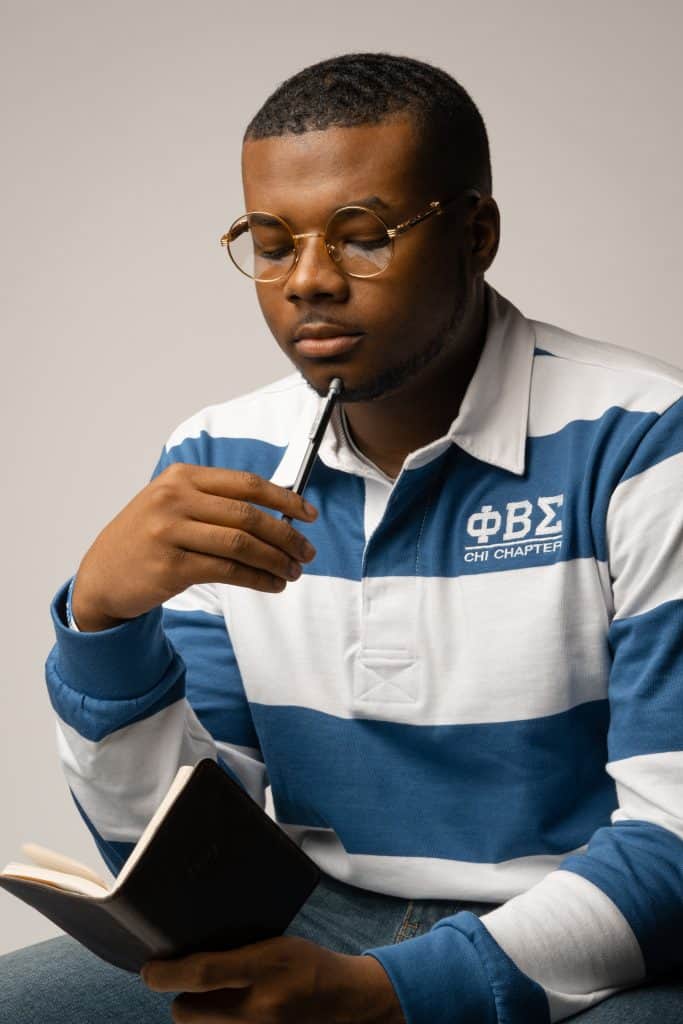 We now live in a digital world, what do you think undergraduate chapters across all orgs need to do to represent themselves online in 2018?
I think that Chapters should focus more on the work and less on the clout and presentation. I think a lot of times the brand of organizations can be compromised because their members are more focused on the little petty things that don’t matter. Every organization at their core represents scholarship and service while uplifting the communities where they exist. I think we can do a better job of fulfilling the mission of our organizations by remaining in a constant state of reflection on their purposes.

What does leadership mean to you?
To me, leadership is the ability to bring the best out of everyone around you. As Chapter President, I have learned that being in this role isn’t so much about myself. However, it is more about seeking ways to motivate my brothers so that they can reach their full potential in life. Being a part of this Chapter is a microcosm of the real world. It is my goal as the leader of Chi to help my brothers see this stage of life as being the dawn of a brighter day where they are the positive catalysts of change that can have lasting impacts on the world. 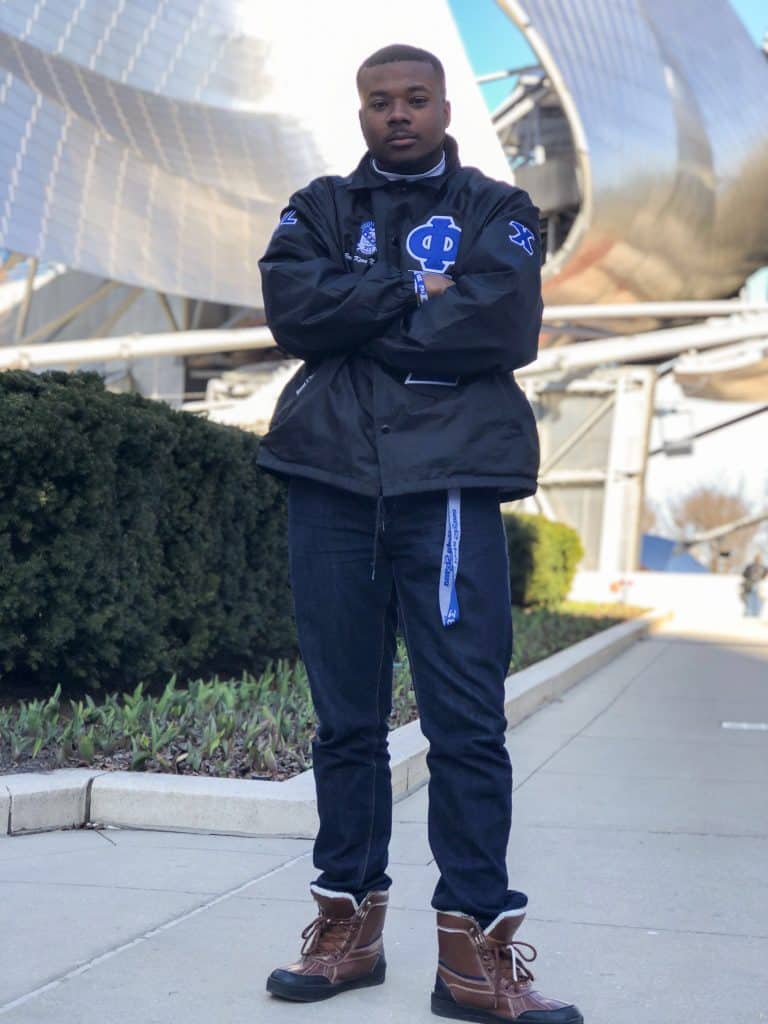 What does brotherhood mean to you?
To me, brotherhood is loving someone else enough to be selfless. Being involved in a Greek letter organization will help you realize that this word is a verb more than anything else. I believe that brothers should want what’s best for each other above all things. John 13:35 reads “By this all men will know that you are My disciples, if you love one another.”

What do you plan on doing after graduation?
Currently, I serve as the Founder and President of an after school program called Berry Academy at Dunbar Elementary School in Atlanta, GA. In this position, I am tasked with directing all weekly operations for 4th and 5th grade Black boys with over a 95% poverty rate. Being in this position allows me to learn about poverty alleviation and how I can build upon my strong leadership and communication skills while learning and practicing the implementation of new strategies. I want to affect change by providing resources and opportunities to students of underrepresented backgrounds. I believe that through education reform, we can close the achievement gap and level the playing field for people of all walks of life. 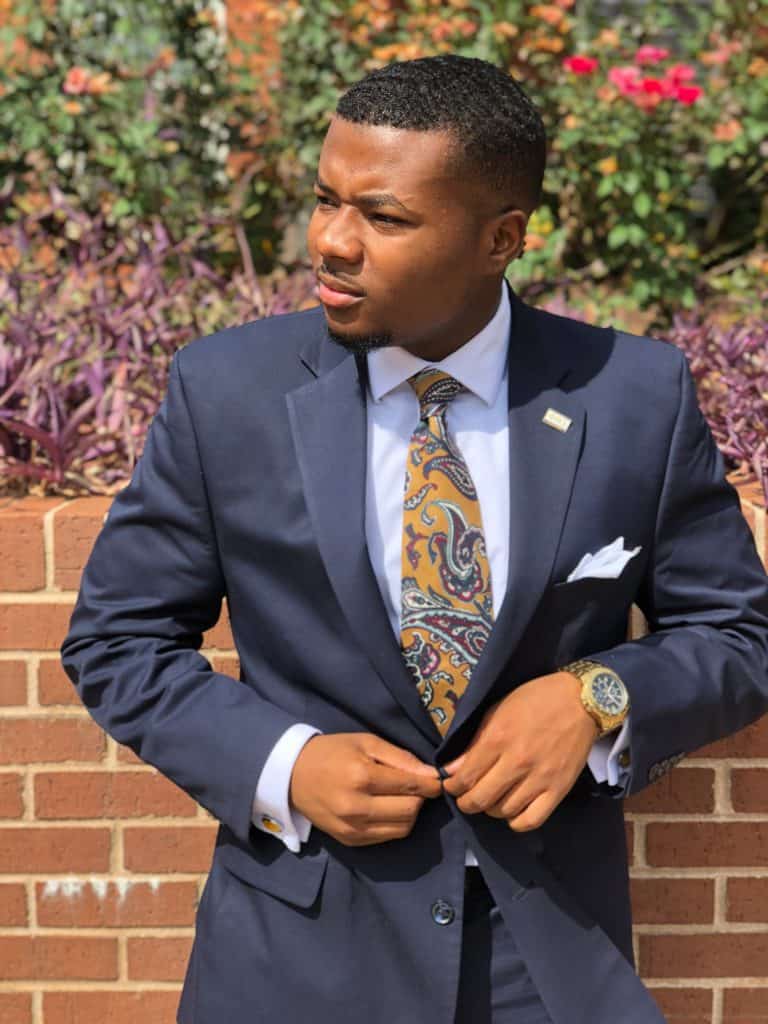 We at Watch The Yard would like to commend Keon N. Berry for his work as the president of Chi Chapter which has a long legacy that spans back to 1926.