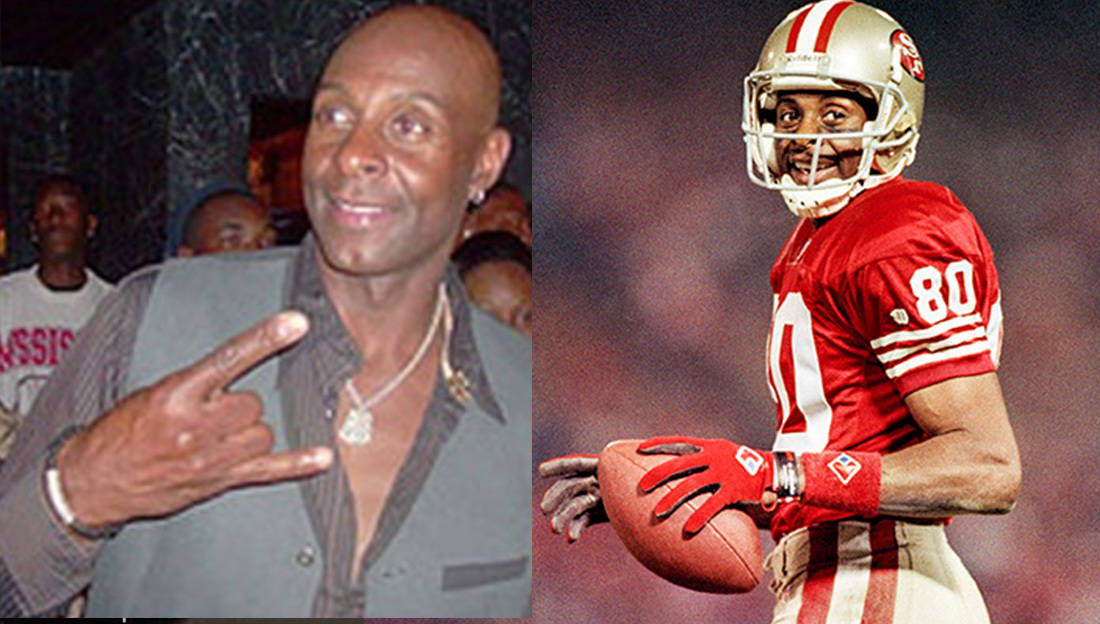 Did you know that former All Pro and arguably the “best receiver of all time”, Jerry Rice is a member of Phi Beta Sigma Fraternity, Inc.?

Rice attended Mississippi Valley State University from 1981 to 1984 where he became a standout receiver and acquired the nickname “World”, because there wasn’t a ball in the world he couldn’t catch. While he was killing it on the gridiron, he also pledged Phi Beta Sigma. We have found pictures of him from his undergrad Sigma days as well as an interview where he opens up about being a young Sigma.

In 2010, Rice sat down for an interview about the NFL, the Hall of Fame and his fraternity.

During the interview, Jerry is asked to talk about his undergrad greek days by the interviewer who is an Alpha.

“As an Ice Cold brother of Alpha Phi Alpha but I gotta mess with you man,” the interviewer states. “It’s all right man, we used to go after each other,” Jerry replied. “Its funny because those collegiate days, man, you never forget about that. You know, the people that you meet.”

Skip to the 3:12 mark in the video below to listen to the audio from the interview and make sure to check out our gallery below of photos of Jerry repping Phi Beta Sigma as an undergrad.

Click on the arrows below to see pictures of Rice as a young Sigma at Mississippi Valley State. 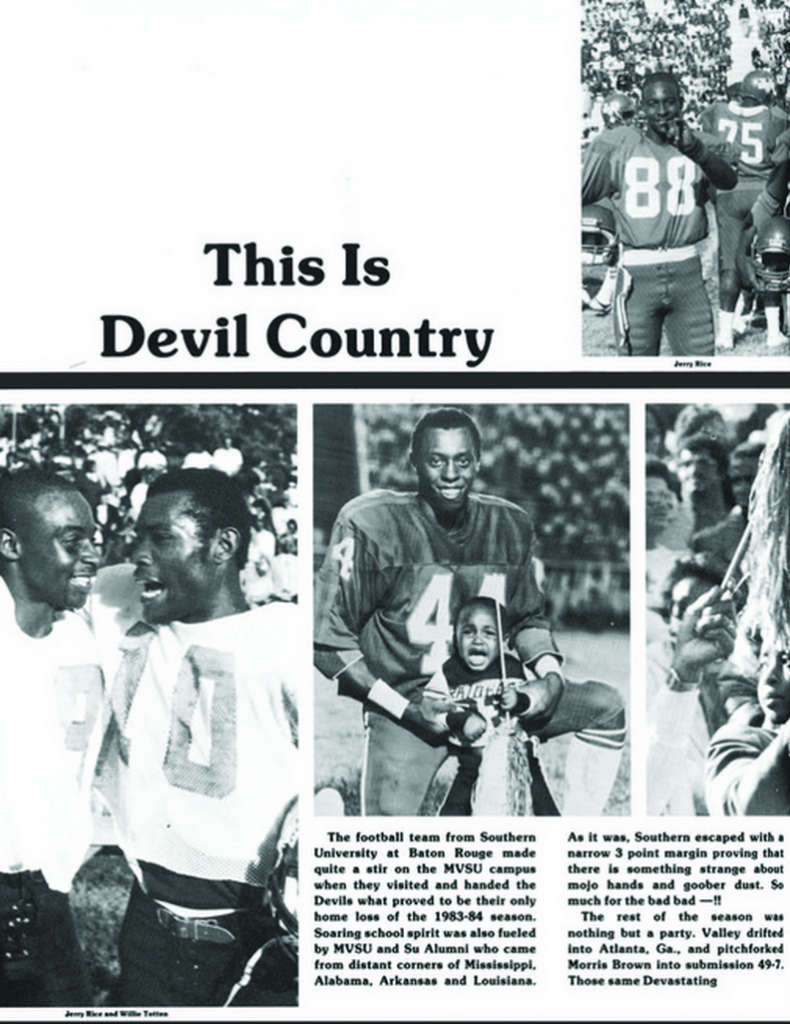