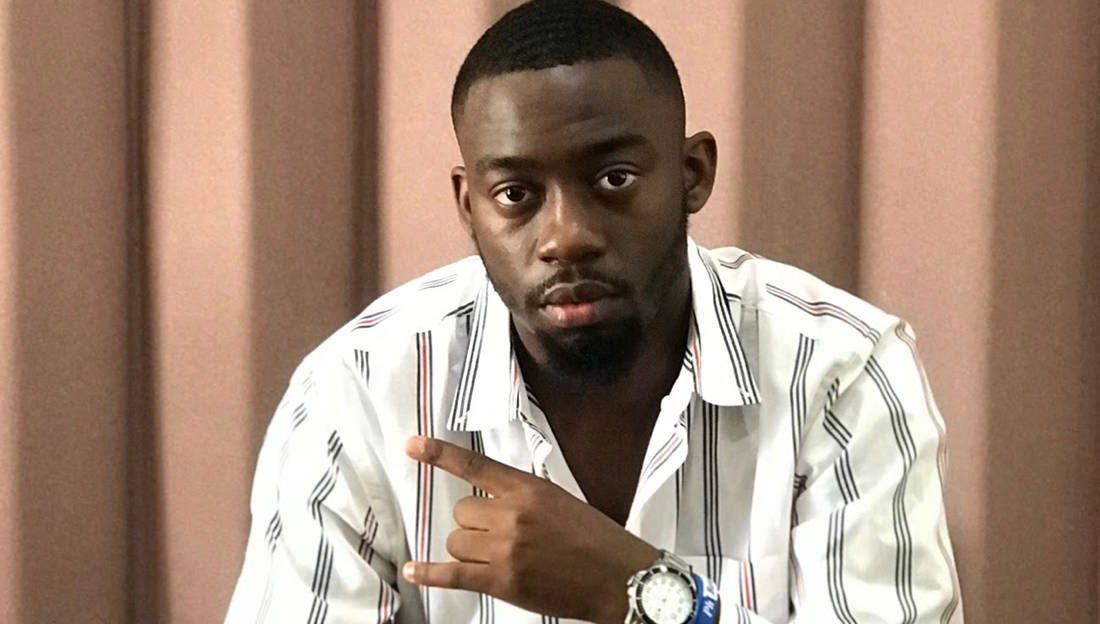 In an effort to highlight the young leaders who are leading undergraduate chapters across the nation, we at Watch The Yard reached out to the brothers of Phi Beta Sigma Fraternity Inc.’s Zeta Zeta Chapter at the University of Houston and did an interview with Jamar Clemons the president of the chapter.

The position of president of an undergraduate chapter of a Black fraternity is a highly respected role and there is a special pride that one takes. 20-year-old Jamar Clemons has used the position to gain new leadership experience, improve the lives of other students on campus and help the community around him.

We interviewed the Mathematical Finance major and talked about his position, goals, future and what it means to hold a leadership position on campus in the digital age.

What does it mean to be a chapter president to you?
The position of chapter president is held to the highest regard. It means that I am the face of my chapter, and held responsible for everything that we do, good or bad. I’m also the main point of contact for the alumni brothers. So when they wish to be updated on chapter operations i am the one who they tend to reach out to. Most importantly, it is a great way for me to gain even more leadership experience, which has definitely helped me during my internship search. I’ve had the honor of serving two terms as chapter president, and even though it is a very stressful position, the successful products outweigh everything. 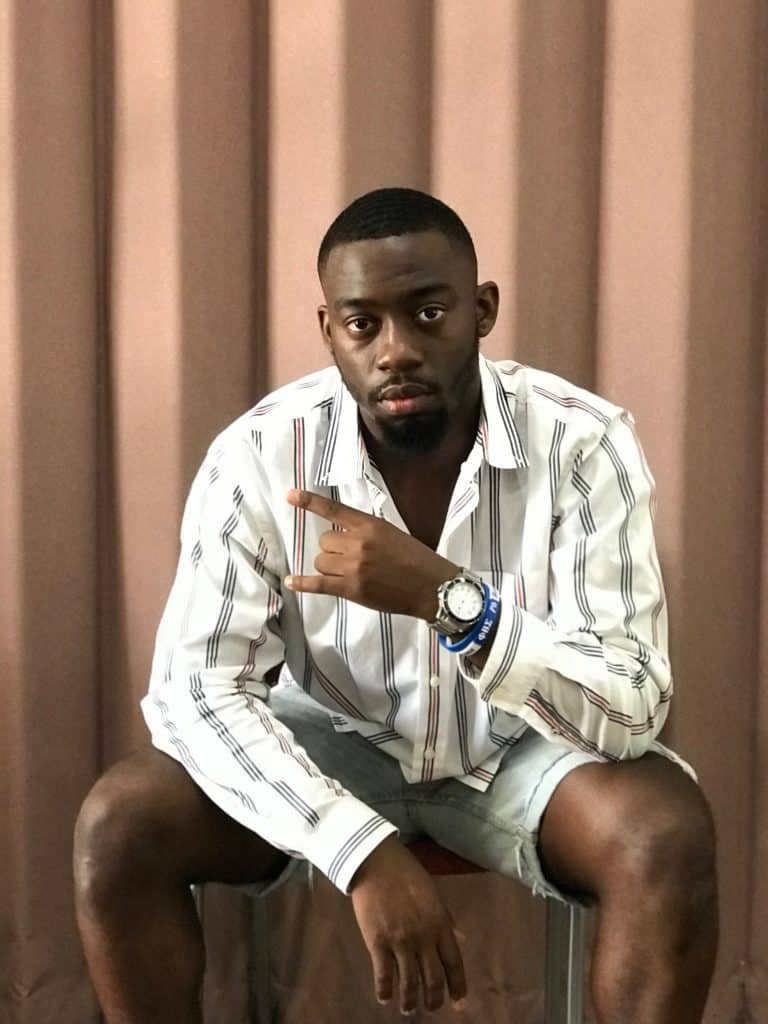 What made you decide to attend the University of Houston for undergrad?
I grew up in a single parent household, with just me and my dad in Dallas. Going to school outside of Texas was out of the question, but i needed to get away from home. I applied to UTSA, University of Houston, and a few other small schools. When I first began applying to schools, I was applying as an accounting major. After i did my research, I saw that, UH had a very prestigious school of business and Houston was the second best city in the nation for accountants. New York was first, but once I factored in the cost of living, Houston was the better option. Also, attending the second most diverse school in the nation would take me out of my comfort zone.

What specific initiatives is your chapter heading up this year and how do you think they will improve the campus/surrounding community?
One thing that is a very large issue, not just at UH, but nationally, is sexual assault. The Zeta Zeta chapter has made it our mission to bring shed light upon this issue and inform the community on how prevalent this issue really is. This past semester, we hosted an event called “Just Listen.” At the event, we had three sexual assault victims, that attend UH, come out and speak on their stories. In between stories, we read anonymous submissions from a twitter poll about other experiences and had presentations from our women resource center on campus. We want everyone to be more aware of this issue because it’s so widespread and has affected people that we know.

What made you want to pledge Phi Beta Sigma?
I’m a legacy, but that’s not the end of the story! I met a few cool dudes my freshman year who just happened to be Sigmas. They would always check up on me and i would ask them about different things on campus. I began to do my research and really liked the initiatives and principles that Phi Beta Sigma represented and that i wanted to be apart of this brotherhood. 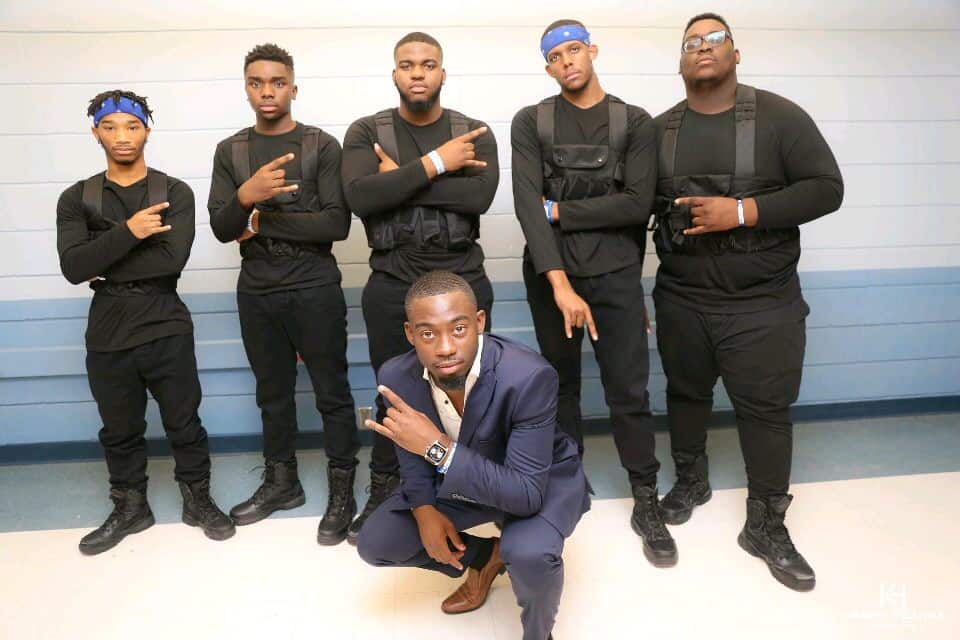 What is it about your specific chapter that makes it so unique?
I think what makes ZZ unique is our brotherhood. It’s equally distributed throughout the entire chapter of 4 different lines. Our social media presence is a driving force for our chapter. Everybody knows ZZ through Twitter, even more impressive, 90% of the chapter is just as known through interactive face to face presence and through involvement in campus. From Collegiate 100 President, NSA E Board, multiple NAACP Eboard Members, Homecoming Directors and court participants ZZ is all over campus. As The People Frat, we have invested ourselves in not only enjoying our college experience but doing our best to make sure that every UH student enjoys their college experience and we’ve worked hard to create a fun environment for the student body’s gain. 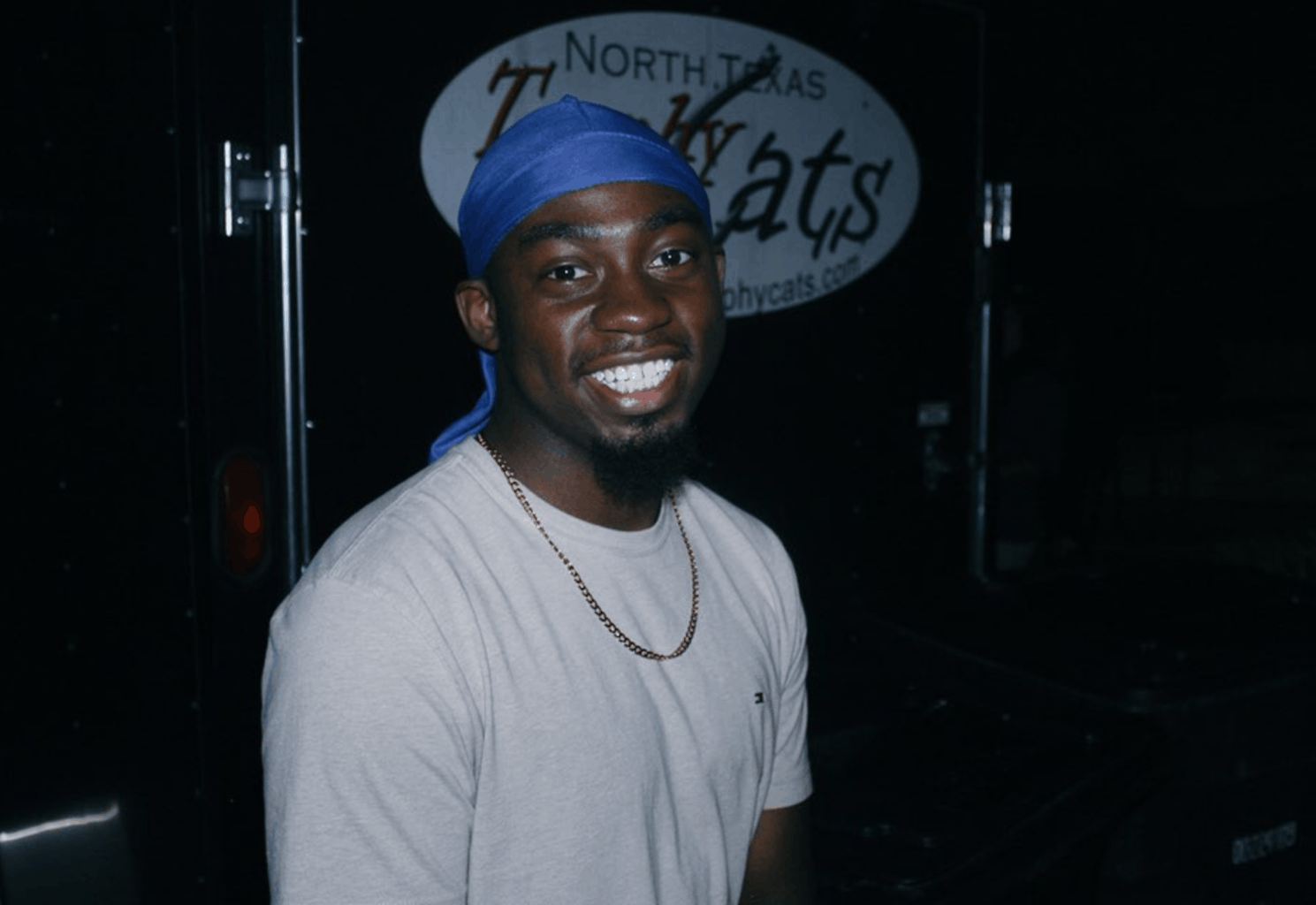 We now live in a digital world, what do you think undergraduate chapters across all orgs need to do to represent themselves online in 2018?
Visibility is a topic that most undergrad chapters struggle with. I feel as though we all need to be utilizing our social medias to their maximum potentials. One way that we have increased our visibility this past summer, is by making a thread called #KeepingupwithZZ. On this thread we showcased individual accomplishments as well as chapter events, which has improved our overall chapter image.

What does leadership mean to you?
Leadership to me, is being able to motivate others to accomplish a goal. Sometimes not everyone may be excited as I am to complete a task, but I find ways to get everyone on board. For example, for those brothers with an average above a 3.0 at the end of the semester, I will take them out to eat with my own money. Leadership also means delegating. When I first became chapter president, I had the mindset that if I wanted something done right, I would have to do it myself. Had I kept this mindset, I would have been burned out by the end of my first term. I was able to learn how to delegate task to others, and i had to come to terms with the fact that the results will not always be as perfect as i planned. 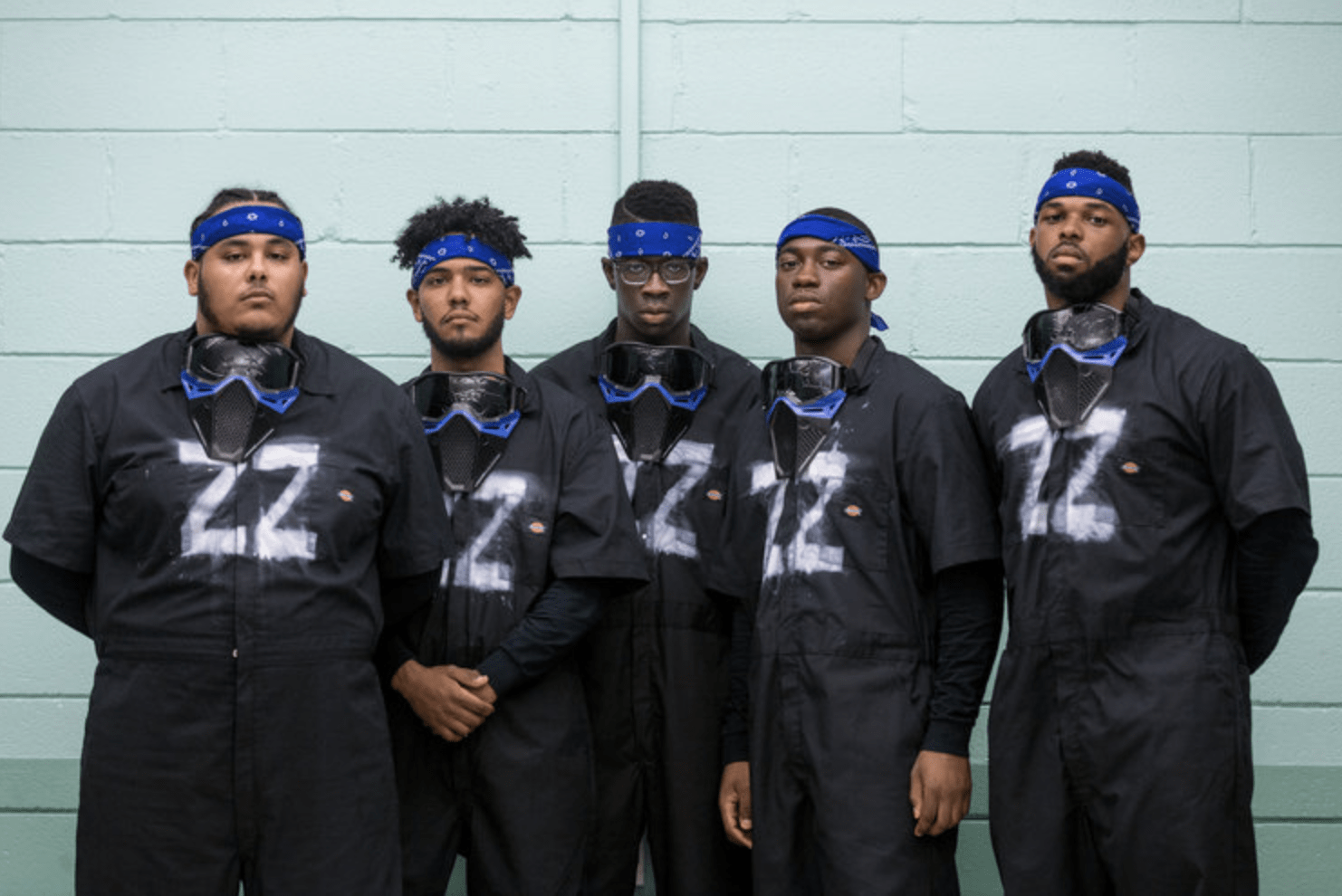 Why do you think Watch The Yard is important to Black greekdom?
Watch the Yard serves as a unifying platform where all black Greekdom, regardless of organization can showcase their best attributes. In an age where the atmosphere attempts to divide us, it’s a welcome sight to have a place where positivity and unity are on the forefront.

What does brotherhood mean to you?
Brotherhood to me means that you hold each other accountable in every aspect. If one of my brothers is slacking in a class, I’m going to call him out on it and vice versa for me. Our parents sent us to college to get an education first, everything else comes second. Brotherhood also means fellowship. During the semester, we tend to get overwhelmed by school and having to host events as well. It feels great know that i have brothers that i can go to war with and also kickback and have fun with.

What do you plan on doing after graduation?
After graduation, I am not entirely sure what i want to do. Initially, my plan was to become an actuary and work in the insurance world. But recently, Phi Beta Sigma has created a job/internship portal exclusively for its members. Through that portal, I found a conference for a Wells Fargo Leaders conference in fall of 2018 and applied to it. Long story short, I have secured an internship as a Summer Analyst in Oakland, CA for the summer in the Middle Market Banking division. So there is a possibility that I could do banking instead of insurance.

We at Watch The Yard would like to commend Jamar Clemons for his work as the president of Zeta Zeta Chapter which has a long legacy that spans back to April 6th, 1974.