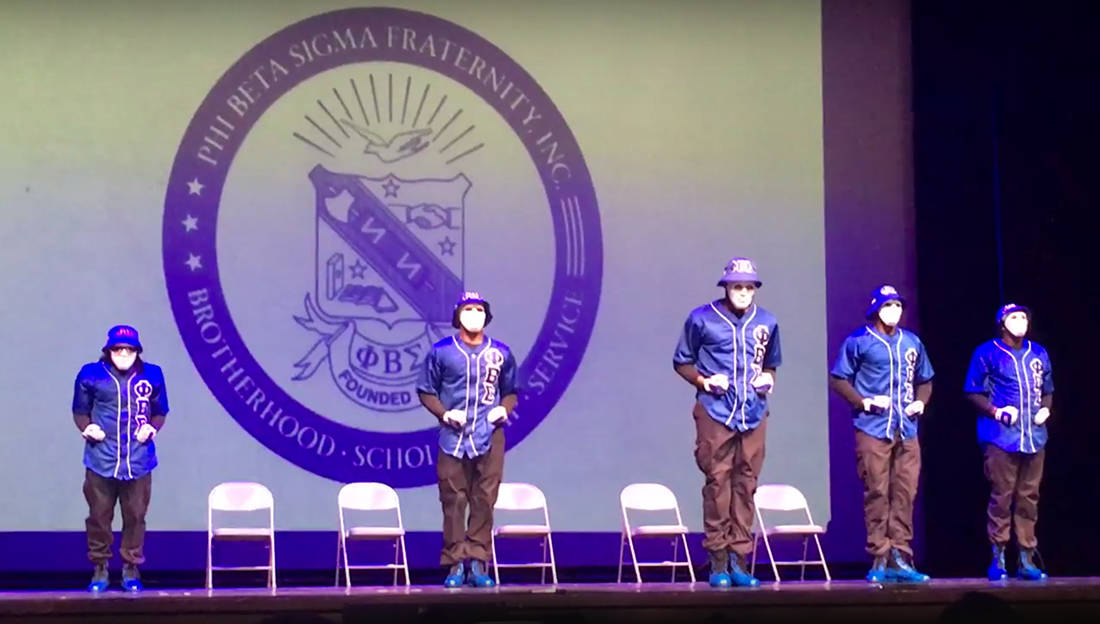 The brothers of Phi Beta Sigma are winning!

The Honolulu Sigma step team, made up of the Gamma Epsilon Gamma & Zeta Pi Sigma Chapters of Phi Beta Sigma won the annual step show hosted by Delta Sigma Theta Sorority, Inc. on the island of Oahu, Hawaii and we have video of their performance.

The theme for their show was “Sigmawockeez , with inspiration from the Jabbawockeez who performed on Americas Best Dance Crew (ABDC). The step show is the “12 Annual Stomp the Island Step Show 2017” and it is hosted by the Hawaii Alumnae Chapter of Delta Sigma Theta Sorority.

Watch as these brothers take home the gold and hold it down for 1914 all at the same time.

Check out their performance below and show these brothers some love in the comment section.

Share this on Facebook if you think these brothers of Phi Beta Sigma deserve to go VIRAL!