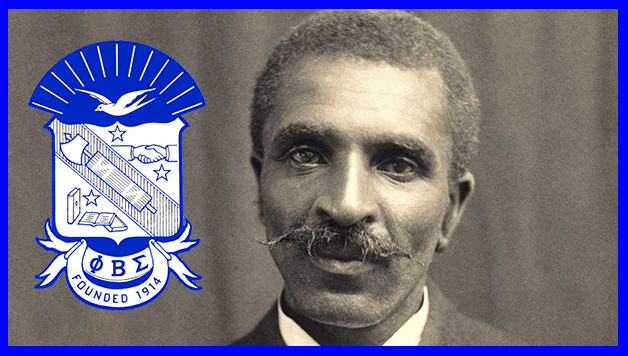 He was an amazing inventor, botanist and scientist in the early 1900s and is know for Carver developing hundreds of products using the peanut, sweet potatoes and soybeans but did you know that George Washington Carver was a member of Phi Beta Sigma?

Originally initiated in 1918, George Washington Carver was a charter member of the Tuskegee Institute Alumni Chapter made up of Tuskegee Faculty members. 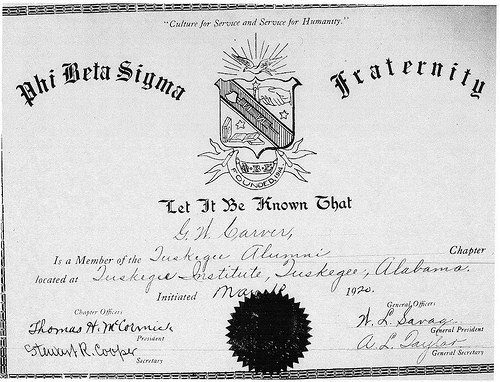 Nicknamed the “Black Leonardo” by TIME Magazine in 1941, Carver is one of the most revered figures in early 20th century African-American history, and his work at the Tuskegee Institute in Alabama is considered instrumental in changing Southern approaches to agriculture.

We at WatchTheYard just came across this great documentary on Carver and thought we would share them with the brothers of Phi Beta Sigma in honor of Carver Day!

Share this on Facebook if you think more people should know about the genius of Brother George Washington Carver.