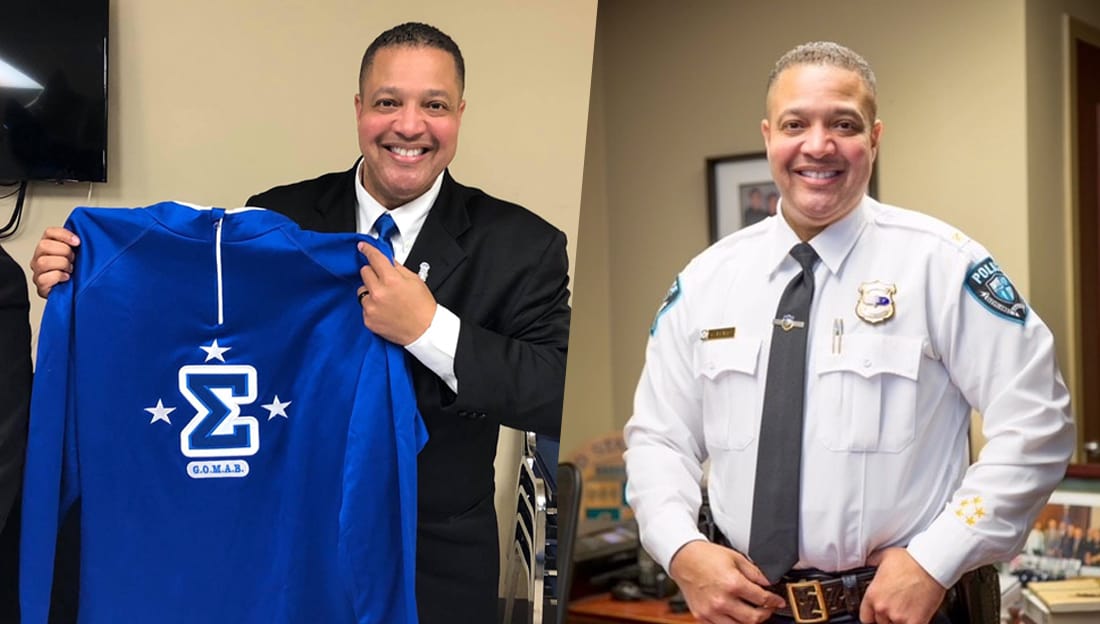 The University of Louisville made history by naming its first Black police chief. 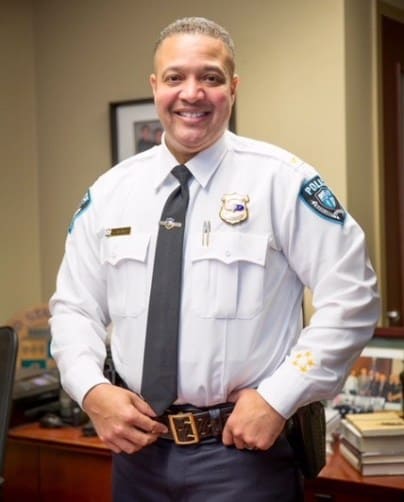 Lewis was initiated into the Epsilon Beta Sigma Chapter of Phi Beta Sigma Fraternity, Inc. in Louisville, KY in the Spring 2019.

Lewis has more than 25 years of experience in policing. He replaced interim chief Kenny Brown, who  filled the role since May, 2017.

“I hope to bring new energy and new ideas to an already outstanding organization,” Lewis said in the release. “Together, we will work with students, faculty and staff on all our campuses, combining leading-edge techniques with strong experience in community policing to ensure the safest campus for the university community.”

Before taking this position, Lewis was the head of Cleveland State’s police force since 2015. Before that he served as operations and post commander on the Ohio State Highway Patrol, and senior director of media and public relations at Ohio State University.

Lewis received his undergraduate degree in public safety from Franklin University, and later his master’s degree in criminal justice administration from Michigan State. 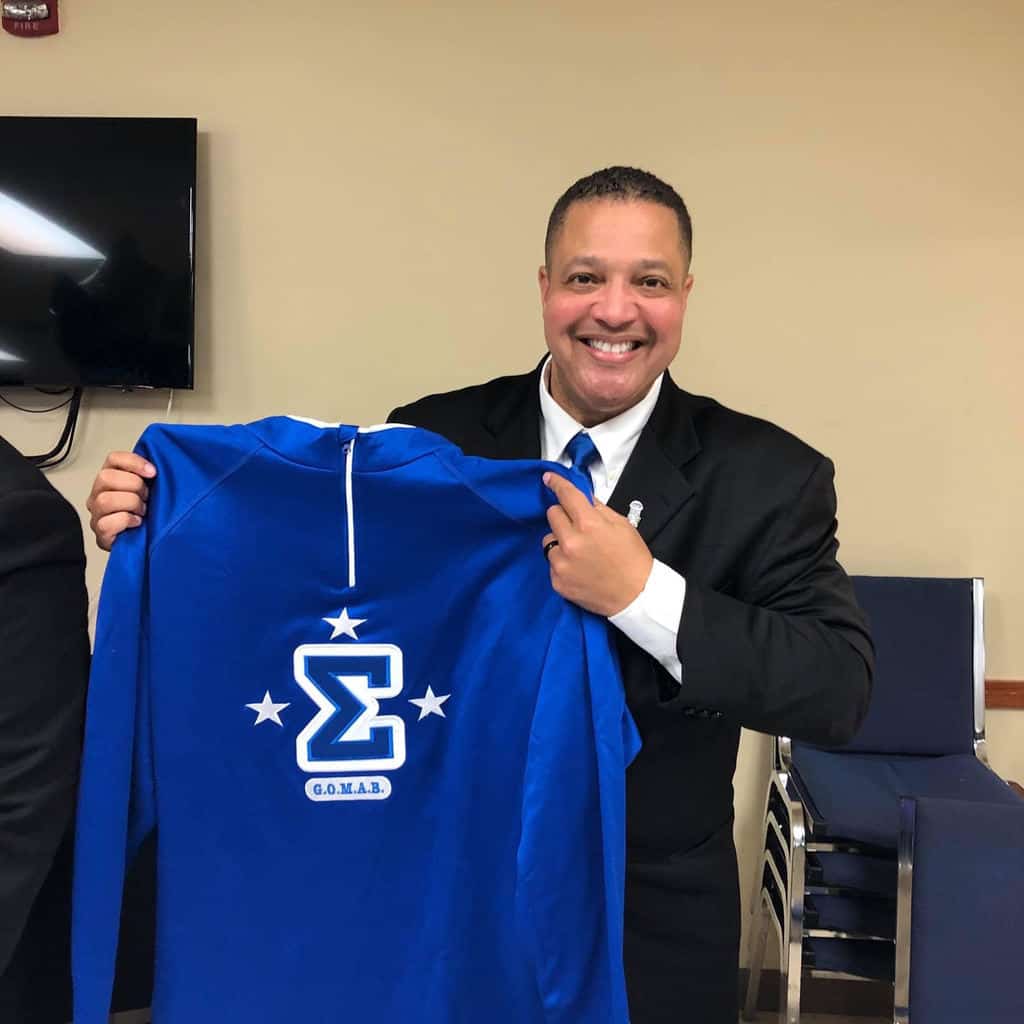 Along with being a members of Phi Beta Sigma, he is a member of the International Association of Chiefs of Police and the National Organization of Black Law Enforcement Executives.