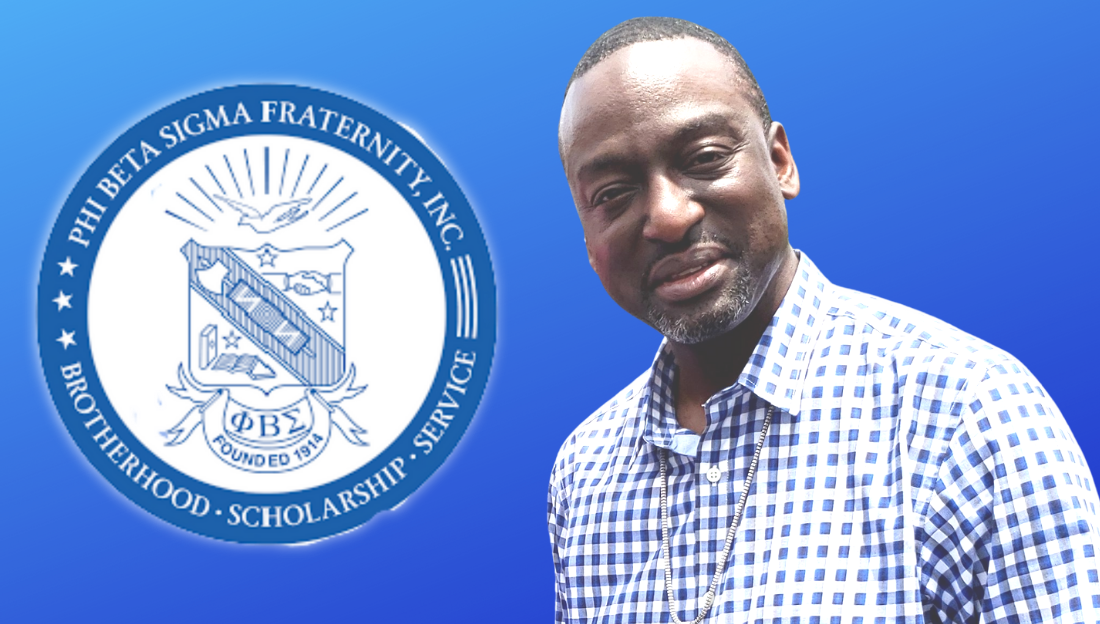 Today, Phi Beta Sigma Fraternity, Inc. made the announcement that Dr. Yusef Salaam of the Exonerated Five had been inducted as an honorary member of the fraternity.

In 1989, when Dr. Yusef Salaam was fifteen, he was tried and convicted in the “Central Park Jogger” case along with four other Black and Latinx young men. The Exonerated Five spent between seven to 13 years behind bars for crimes they did not commit, until their sentences were overturned in 2002.

After being released and exonerated he and the other four received a multi-million dollar settlement from the city of New York for its injustice.

His story was also profiled in award-winning films, including The Central Park Five documentary from Ken Burns, Sarah Burns and David McMahon and most recently the Emmy award-winning Netflix limited series When They See Us, written and directed by Ava DuVernay.

“Over the past two decades, Yusef has become a family man, father, poet, activist and inspirational speaker,” his bio states. “He continues to utilize his platform to share his story with others and educate the public about the impact of mass incarceration and police brutality rooted in our justice system. He regularly advocates for criminal justice reform, prison reform and the abolition of juvenile solitary confinement and capital punishment, specifically restoring “humanity” of those incarcerated and those trodden down by the spike wheels of justice.”

His recent book Punching The Air is a New York Times Best Seller.