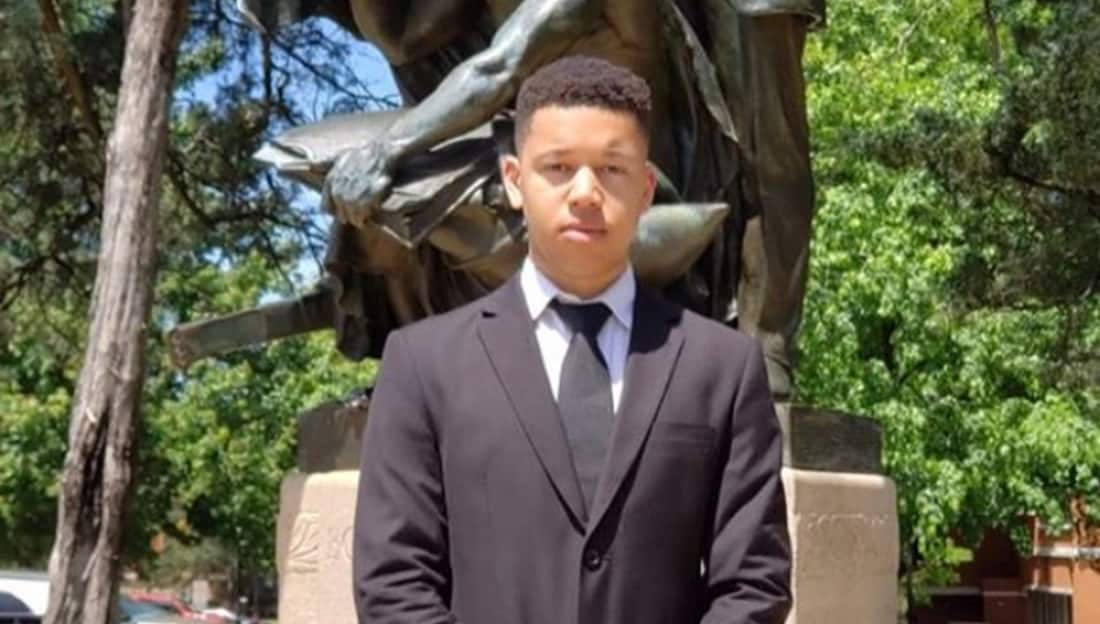 In an effort to highlight the young leaders who are leading undergraduate chapters across the nation, we at Watch The Yard reached out to the brothers of Phi Beta Sigma Fraternity Inc.’s Beta Kappa Chapter at Tuskegee University and did an interview with Daniel Lindo the president of the chapter.

The position of president of an undergraduate chapter of a Black fraternity is a highly respected role and there is a special pride that one takes. 21-year-old Lindo has used the position to gain new leadership experience, improve the lives of other students on campus and help the community around him.

We interviewed the Math and Physics major and talked about his position, goals, future and what it means to hold a leadership on campus in the digital age.

To be a chapter president is to uphold the values of my organization not only for the organization but for myself. It’s extremely important to be an example not only for students at the school but for the community. We’re majority African American at my HBCU where we all intend on making a difference in the world. 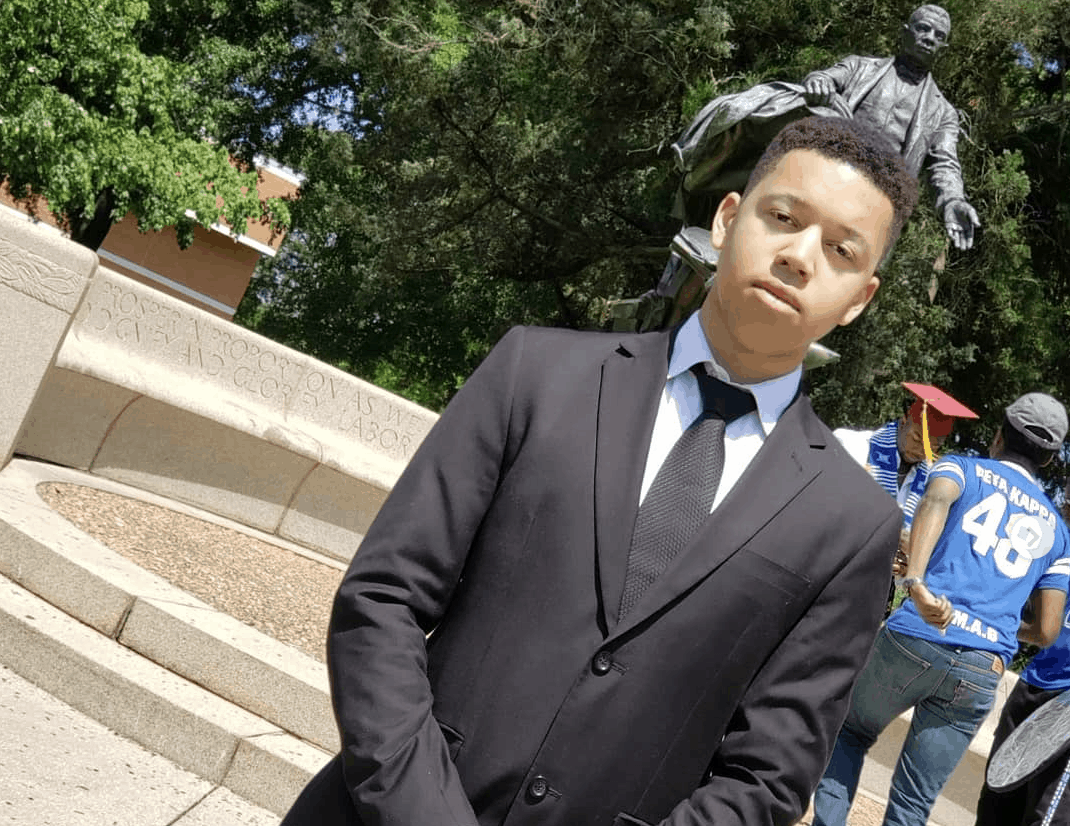 What made you decide to attend the Tuskegee University for undergrad?

I chose Tuskegee not only because it was an HBCU but also because it was very family-oriented. At most colleges with a student population of 20,000+, it’s hard to get the environment you get at a smaller school on the outskirts like Tuskegee. Outside of all the amazing things Tuskegee has done not only for the country but for African American people. This school has a bond that other school will never understand, and I chose to be a part of that legacy.

What made you want to pledge Phi Beta Sigma?

I joined Phi Beta Sigma Fraternity Incorporated because I’ve seen Sigma’s do so much community service on and off campus. It caught my eye. In the past I’ve done several creative objectives just because I believe in serving other people and changing things for the better. I saw Phi Beta Sigma and I knew I wanted to be apart of something greater. It has not only elevated my platform to be a better person but now I can use it to help other people elevate themselves. 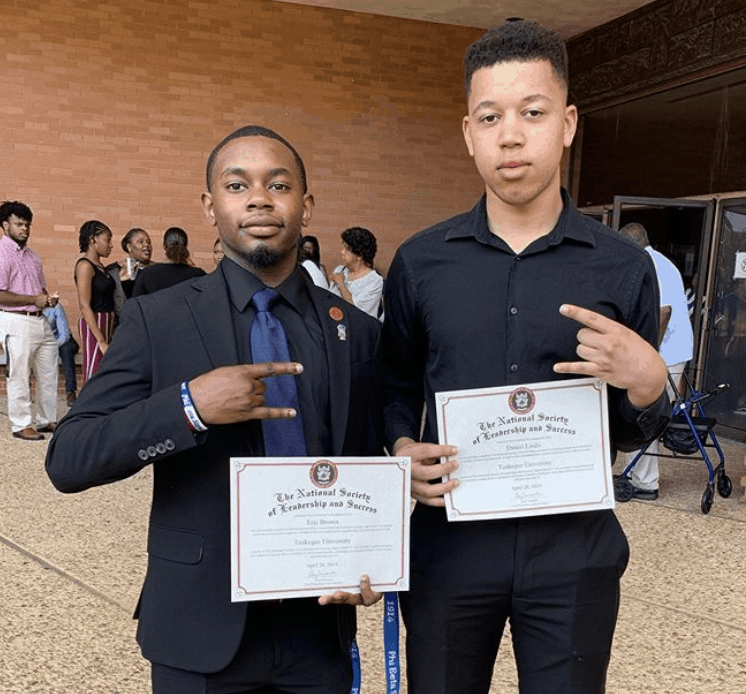 My chapter is unique because my chapter is humble. I think we live in a time where people focus on being perceived a certain way but it’s not understood that that image can be created by merit and how you perform. My chapter does so much, and despite what might come to other people when they cross into greekdom, everyone in my chapter maintains that humbleness and other students on campus see it as well.

To be honest. A digital world is a lie. It’s forced perspectives and inaccurate perceptions. When you look at people on social media, even in organizations. It is always a point for you to see things the way they want you to see it. This is not always the truth. It can be brainwashing. Most people compare their status to how many likes one might get from another. This may not be intentional though. The best thing that can be done is to open up about your character so people know you’re well rounded and just like the other students. In that manner, all students can grow knowing they’re not alone. Despite my accomplishments, I open up about the struggles and I do it because I believe it helps other people heal. No one sees the struggle but experience it and they only see the accolades and accomplishments. So we should all reveal the keys to getting to that step of success to help other people. 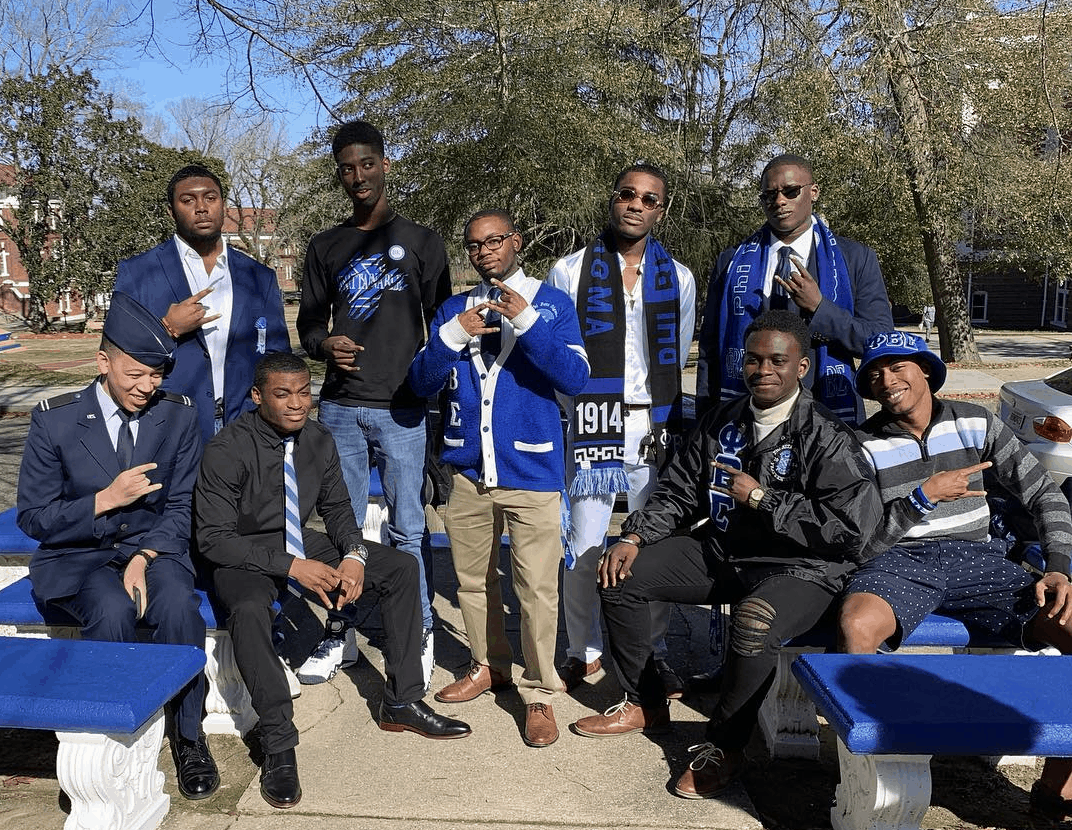 Being a leader is being a representation of the best character for others as well as leading other people to be their best character. A leader makes sure the mission is successful, whether it’s in your own personal life of the lives of others.

Not only Watch The Yard but any organization or website that displays what Watch The Yard displays is important to Black greekdom. It’s part of the glue that holds the Black greekdom community and Black community together which is important on every level. It’s not only inspiring to organizations to see each other successful but it shows the Black community what we are doing to build a successful platform of making the world a better place for Black people.

After Graduation I plan on being in the Air Force as a 2nd Lt. I’ll be doing Space Operations for the Air Force with the initiative to make America a safer place for our people as well as expanding my knowledge of one of my passions which is space. All the while I’ll still be giving back and serving my community at home.

We at Watch The Yard would like to commend Lindo for his work as the president of Beta Kappa Chapter which has a long legacy that spans back to 1948.