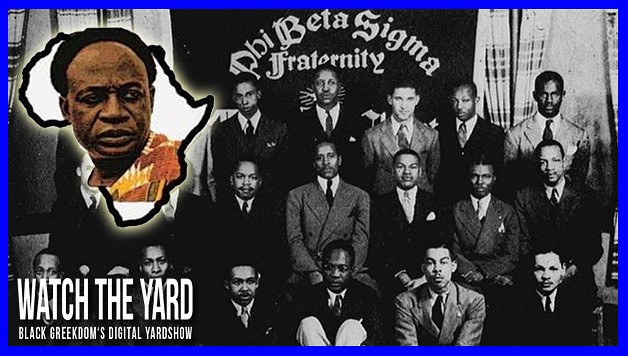 Did you know that the first Prime Minister of Ghana, Kwame Nkrumah was a member of Phi Beta Sigma Fraternity, Inc. and that he crossed at the Mu Chapter located at Lincoln University?

We at WatchTheYard.com have obtained a photo of him during his days as a student with his fraternity brothers.

Nkrumah was the first Prime Minister of the Gold Coast in 1951, and led it to independence as Ghana in 1957, becoming the new country’s first Prime Minister. After Ghana became a republic in 1960, Nkrumah became President. He was a very influential 20th-century advocate of Pan-Africanism, the ideology and movement that encourages the solidarity of Africans worldwide.

“It is based on the belief that unity is vital to economic, social, and political progress and aims to “unify and uplift” people of African descent. The ideology asserts that the fate of all African peoples and countries are intertwined. At its core Pan-Africanism is ‘a belief that African peoples, both on the continent and in the diaspora, share not merely a common history, but a common destiny.'”

Nkrumah served as an inspiration to Martin Luther King, who often looked to Nkrumah’s leadership as an example of nonviolent activism.

But before he became President, he was a student at Lincoln University who became a member of Phi Beta Sigma in 1942. Check out the picture of him below with his fraternity brothers and watch the documentary below to learn more. 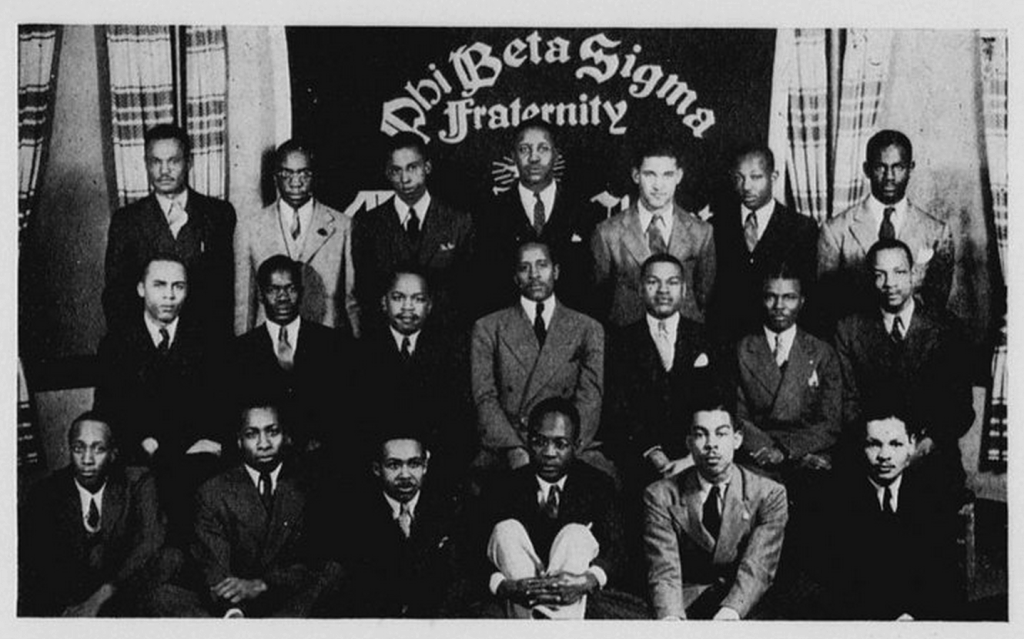