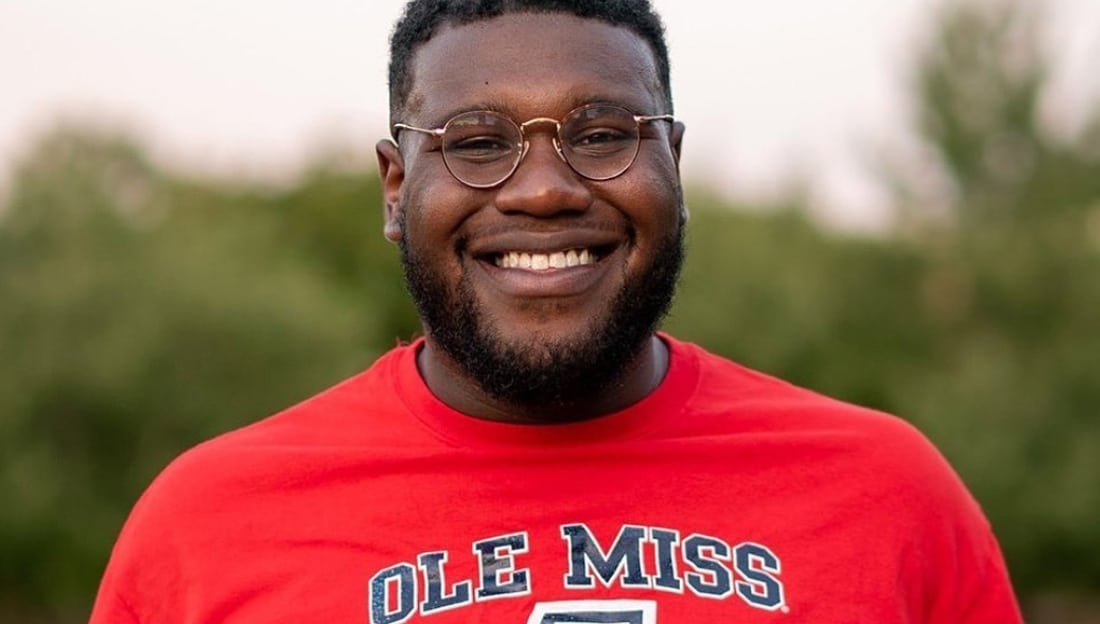 The University of Mississippi just crowned its first ever homecoming king and he is a member of Phi Beta Sigma.

On Thursday, September 19 Carl Tart, Jr., a Spring 19 initiate of the Eta Beta Chapter of Phi Beta Sigma Fraternity Inc., was elected to be first ever homecoming king at the University of Mississippi. 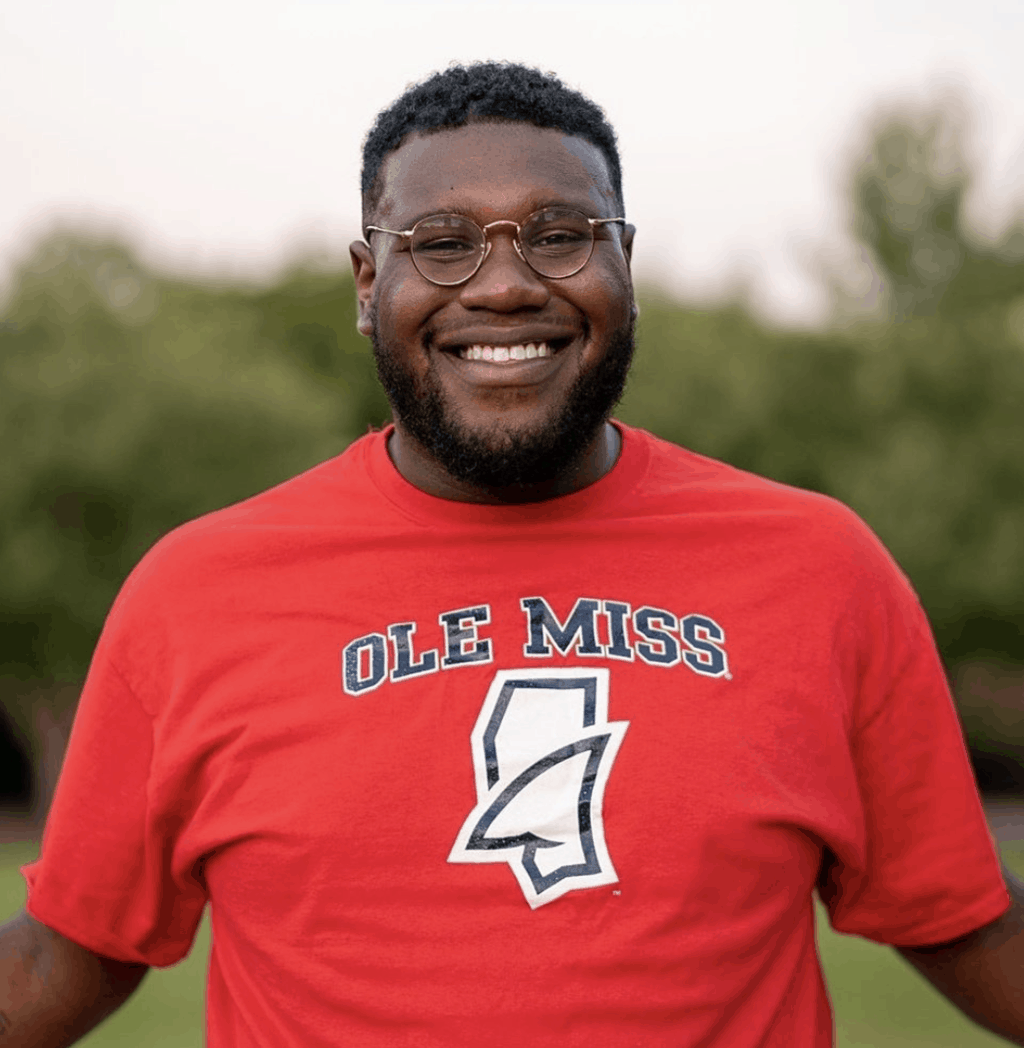 His win is not just historic in that he is the university’s first ever Homecoming King, it is significant because of Ole Miss’s campus history of racial exclusion and violence. The campus did not integrate in 1962.

Since then, all nine NPHC organizations have made a presence on campus. Tarts very own chapter of Phi Beta Sigma was chartered in 1975.

“The win was not just for me, it was for everyone around me — whether black, brown, white, orange,” the Clarion Ledger quotes Tart saying after his victory.

NewsWatch Ole Miss did a story on the Tart, check it out below:

We at Watch The Yard would like to commend and congratulate Carl Tart for his work and achievement. Let’s all show this brother some love!