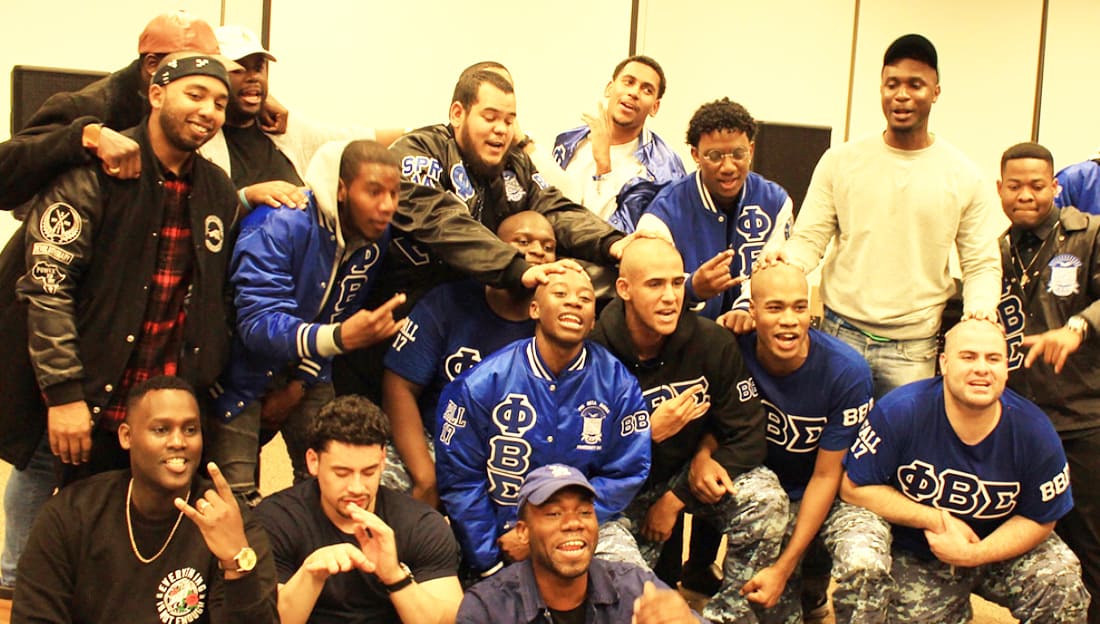 Have you seen how the brothers of Phi Beta Sigma at SUNY Oneonta reveal new members?

The brothers of the Beta Beta Pi Chapter of Phi Beta Sigma Fraternity, Inc., at SUNY Oneonta in New York recently released the video of their Fall 2017 neophyte presentation.

“The energy and audience was fantastic and it was great to have the support of the campus community and beyond. The end of the Solo era has come, we proudly introduce the Iota Line of the Beta Beta Pi Chapter of Phi Beta Sigma Fraternity, Inc. Separate they are powerful but together they are destined to bring a force like no other on to the yard and better yet Sigmadom.” 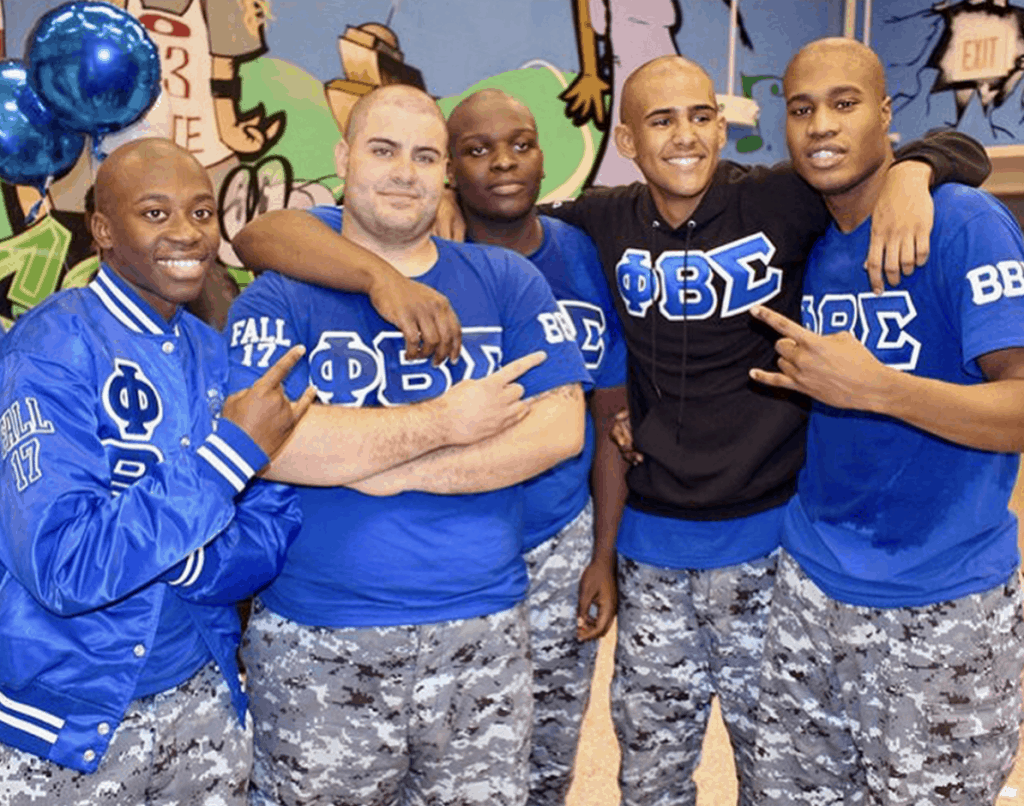 Watch as these new initiates hold it down for their org, their chapter, their school and the state of New York! This video was shot and edited by @RillymeenTV