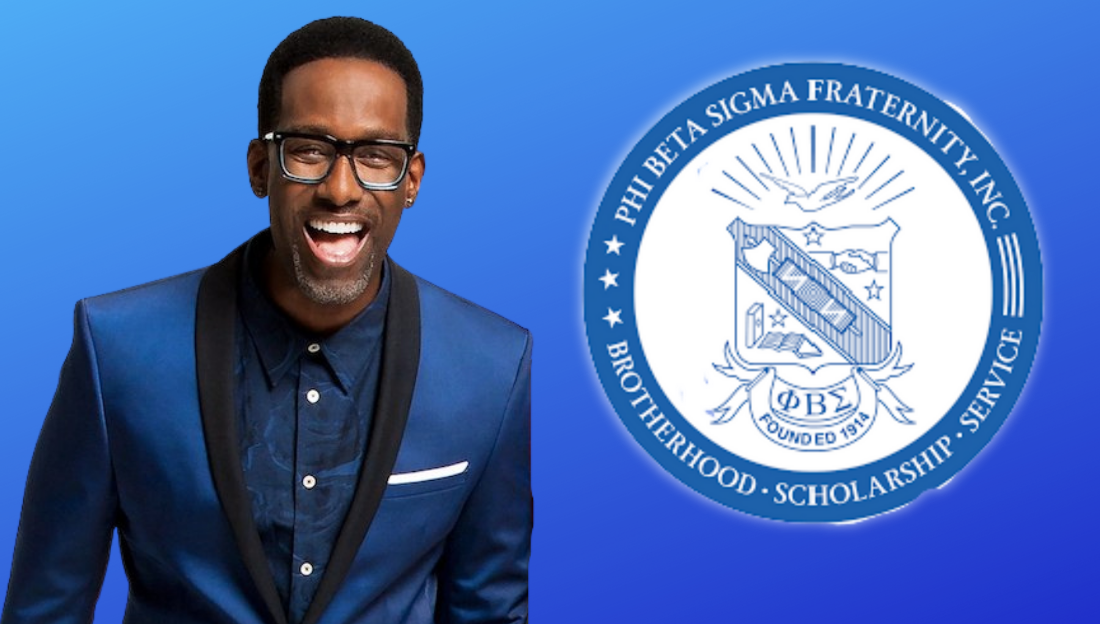 Stockman is famous for his soulful singing voice and as a member of the multiplatinum and 4 time Grammy winning R&B group Boyz II Men.

More than just a talented musician, Shawn has worked to improve the lives of those around him. After his son was diagnosed with autism at one years old, Shawn and his wife founded the non-profit, Micah’s Voice which includes an autism community and information center a place for families to gather online.