Johnson, a senior at Fort Valley State University, was killed in an accident on Wednesday morning. According to the Warner Robins police, he died in the single-vehicle accident at after midnight on Russell Parkway and Red Fox Run. 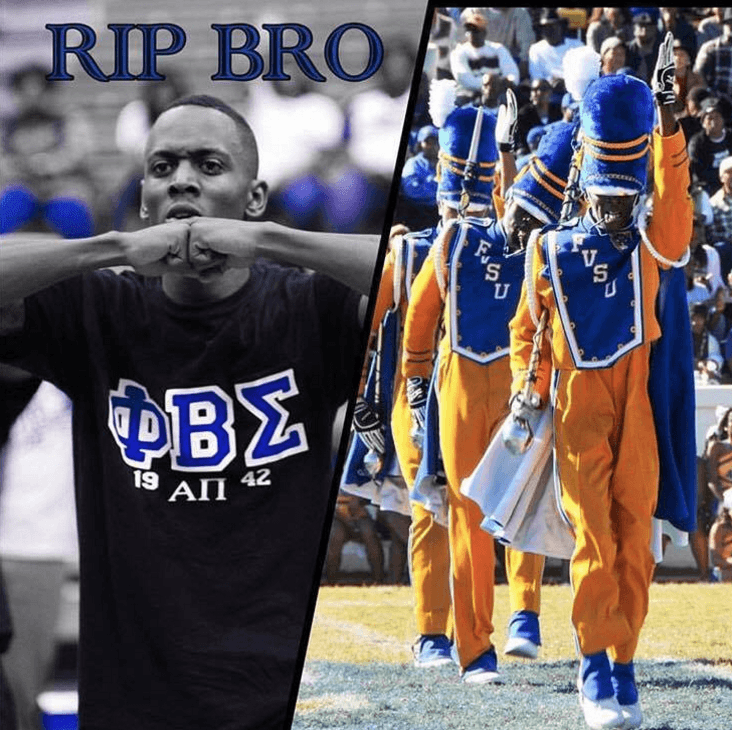 Johnson and his wife have one son and are expecting another child in December.

“Our campus community is mourning the loss of this dynamic, young man,” Dr. Donta Truss, vice provost for the Office of Student Success and Enrollment Management stated. “The loss is resonating across campus and has left our student body dismayed. At FVSU, we deeply feel every loss such as this because we are such a tight-knit family. We have sent our condolences to the family and will be reaching out to inquire about how we can assist further.”

We ask that you keep Johnson’s family, wife, child, friends and fraternity brothers in your thoughts. We also ask that you leave your condolences and memories of him in the comment section below so that his family can see how much he meant to all of us.