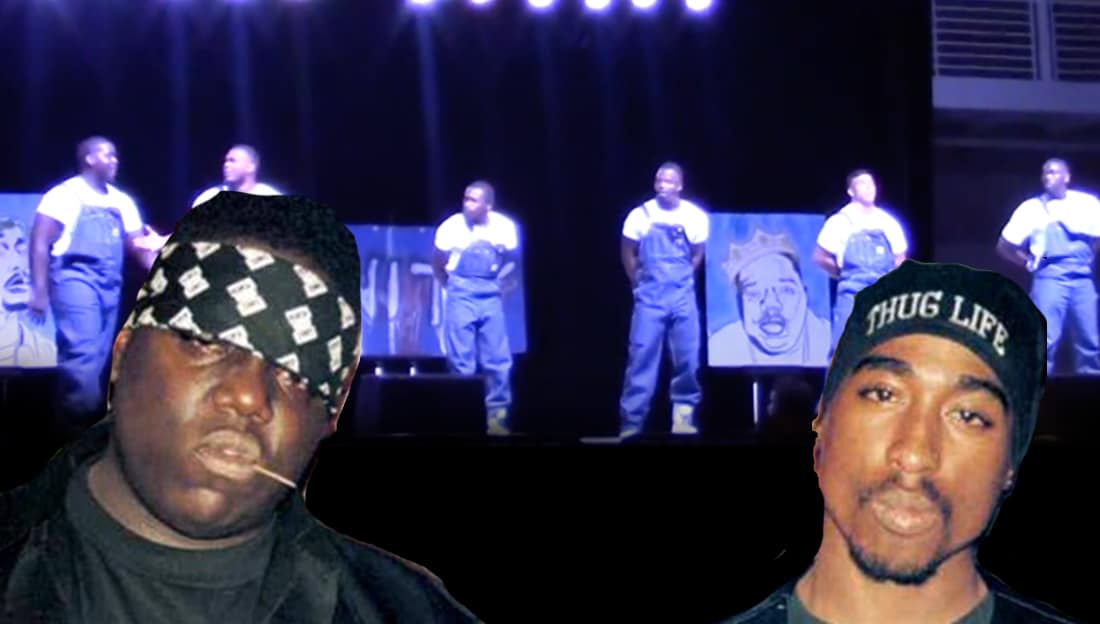 The Alpha Rho chapter of Phi Beta Sigma at Austin Peay State University is using their platform to push social issues and promote unity within the community.

Throughout the show the brothers performed to Tupac and Biggie music but emphasized how much more positivity the two could have created if they were not beefing with each other. The brothers used this to draw parallels with the Black community and even more specifically, the Black greek community.

Between the steps, the brothers stopped to drop messages to the crowd and used the fact that they were in front of so many people to spread messages about love and unity.

“Whether you’re an Alpha, a Kappa, Iota, or Que. Phi Beta Sigma has a message for you. To come together like they’ve never seen. And make a huge impact on our community.”

The crowd loved their show and the judges awarded their step team first place. This goes to show, positivity always wins!

Check out their show below!