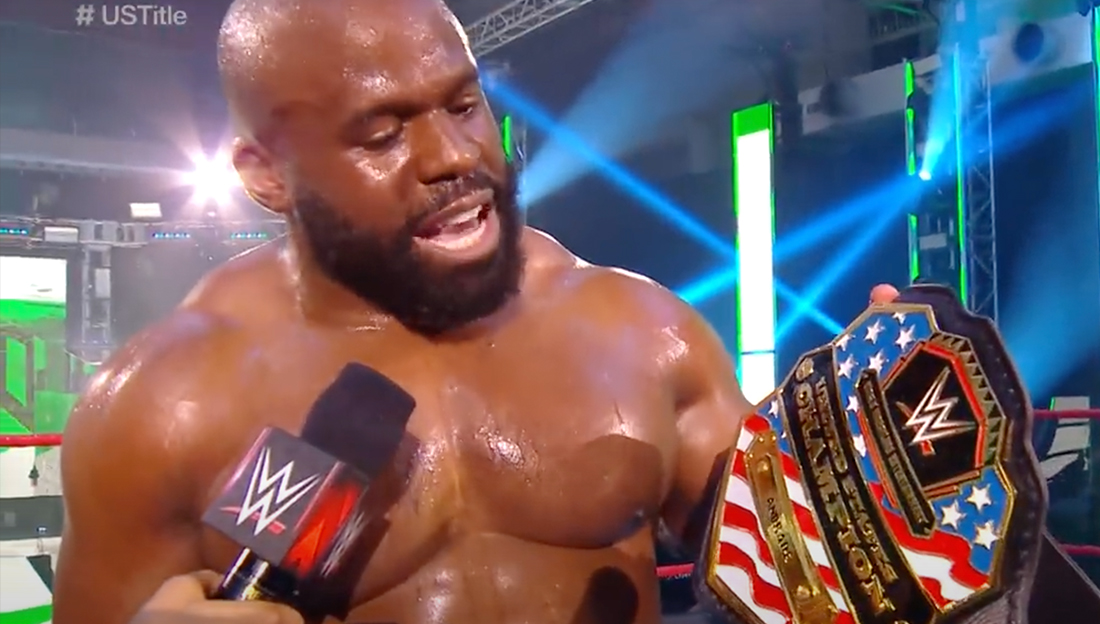 A new WWE United States Champion was crowned on Monday Night Raw yesterday and he is a member of Phi Beta Sigma!

Sesugh Uhaa who is know in the wrestling world as Apollo Crews beat Andrade and won his first title in WWE on Monday. He is a Fall 2006 initiate of the Kappa Zeta Chapter of Phi Beta Sigma at Auburn University.

“The grind never stops!!! And it won’t stop now!! Here’s where the hard work really begins! Thanks to anyone who has supported me since day 1! Let’s make this the first of many!!” he tweeted.

His fraternity brothers from around the country came out in major support of him. The fraternity’s official social media channels even came out to support and show love for their brother.

We at Watch The Yard would like to congratulate Apollo Crews on his title.