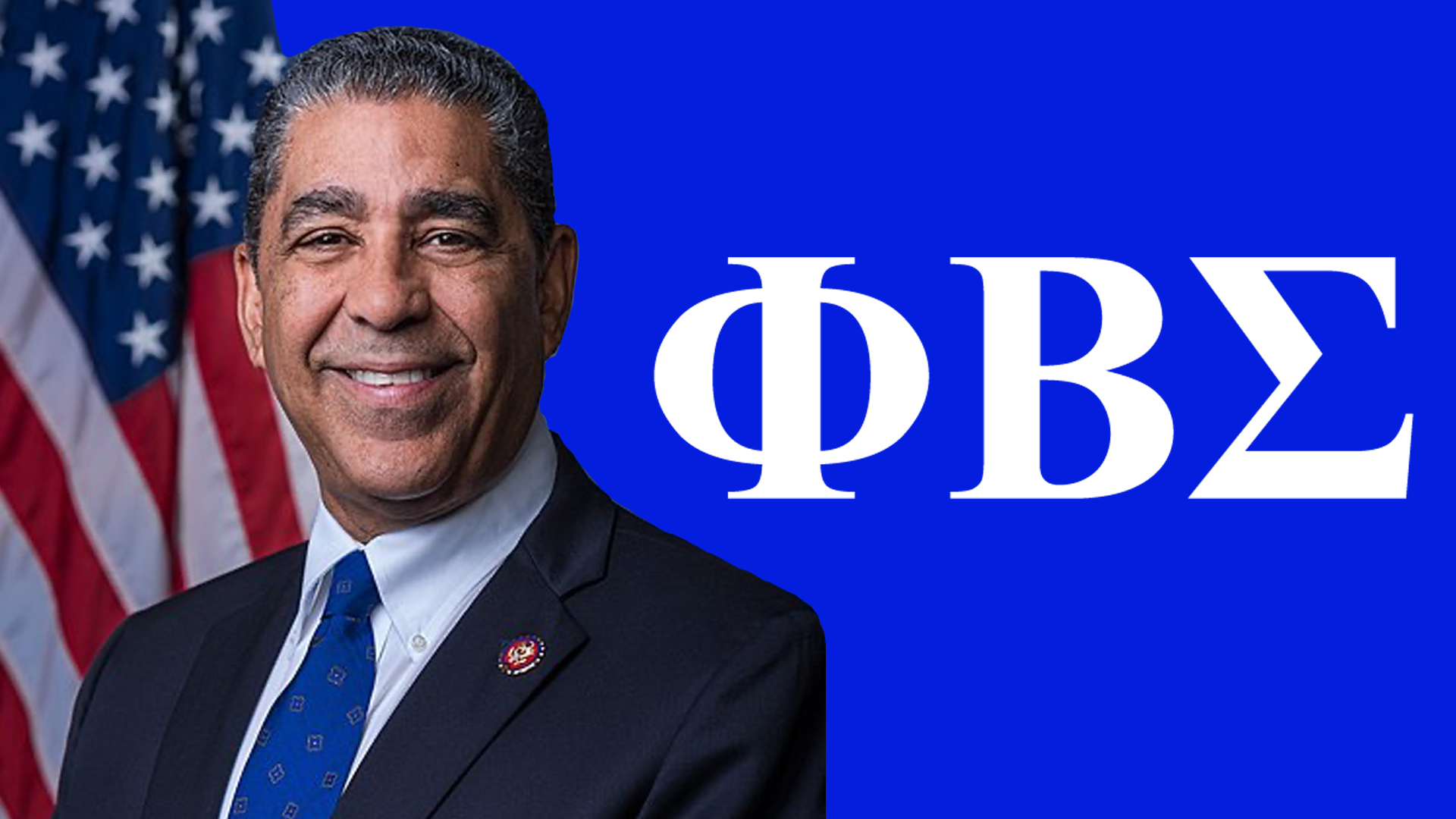 Phi Beta Sigma made the announcement today that US Representative Adriano Espaillat has become a member of their fraternity.

Phi Beta Sigma took to social media on their founders day to make the announcement.

Rep. Espaillat also took to social media to let the world know that he is now a full member of the fraternity.