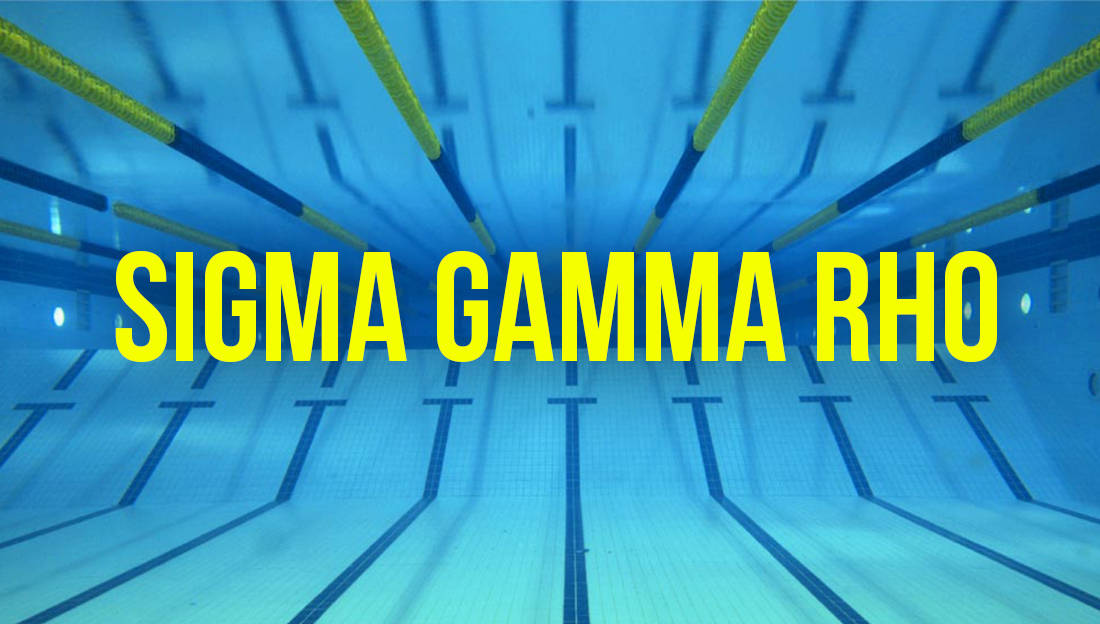 Hosted by USA Swimming and United States Aquatic Sports, the event will be held at the iconic Indiana University Natatorium on the campus of IUPUI from Aug. 23-28, and all-session, single-day and single-session tickets are on sale now at usaswimming.org. Single-session tickets start at $10 for children (12 and under) and $15 for adults.

Longtime USA Swimming partner Sigma Gamma Rho Sorority, Inc. will serve as the presenting sponsor of the event, which will feature an early look at young athletes who will vie for positions on their respective nations’ Olympic Games Tokyo 2020 rosters.

“We are honored to welcome Sigma Gamma Rho on board as the presenting sponsor of this prestigious event,” said Mike Unger, USA Swimming’s Interim CEO. “USA Swimming is excited about expanding our Swim 1922 partnership with the Sorority through this event, and its commitment will help ensure a world-class competition in Indianapolis. Our organizing committee is hard at work putting together what will be a spectacular week for athletes and spectators.”

Swim 1922 is the partnership between USA Swimming and Sigma Gamma Rho Sorority, Inc. created to increase participation in the sport and minimize drowning rates within the African-American community by engaging local communities with swimming programming. Founded in 1922 at Butler University in Indianapolis, Sigma Gamma Rho is an African-American Sorority whose mission is to enhance the quality of life for women and their families globally through community service, civil, and social action. Last year, they hosted 100 swimming events nationwide, logged in over 1,000 hours of community service hours related to swimming, with 2,500 swim lessons completed and 500,000 laps swam.

“We are honored to expand our five-year partnership with USA Swimming to include the exclusive sponsorship of the 2017 FINA World Junior Swimming Championships. As the only non-profit sorority involved in this world-class event, we look forward to helping USA Swimming and FINA bring attention to the benefits of swimming to increase participation and to decrease drowning rates around the world,” said Deborah Catchings-Smith, international president of Sigma Gamma Rho Sorority.

Open to female athletes aged 14-17 and male competitors aged 15-18, the 2017 FINA World Junior Swimming Championships, presented by Sigma Gamma Rho Sorority, Inc. will be the sixth edition of the prestigious competition which was first held in 2006 in Rio de Janeiro and hosted in 2015 in Singapore. Nearly 1,000 athletes from more than 100 countries are expected to compete in the six-day meet. Past competitors at the FINA World Junior Championships include Team USA Olympic medalists Ryan Murphy, Simone Manuel, Chase Kalisz, Josh Prenot and Kathleen Baker.

The United States entries will be selected based on the results of the 2017 Phillips 66 National Championships, also slated for the Indiana University Natatorium from June 27-July 1. In 2017, 18 Americans have posted 26 world top-10 swims among 18-and-under athletes.

About FINA
The Fédération Internationale de Natation, founded in 1908, is the governing body for aquatics worldwide. FINA’s five discipline Swimming, Open Water Swimming, Diving, Water Polo and Synchronised Swimming – are all included in the Olympic programme. High Diving made its first appearance in FINA events at the 2013 FINA World Championships. FINA counts 207 affiliated National Federations on the five continents and has its headquarters in Lausanne (SUI).

About USA Swimming
As the National Governing Body for the sport of swimming in the United States, USA Swimming is a 400,000-member service organization that promotes the culture of swimming by creating opportunities for swimmers and coaches of all backgrounds to participate and advance in the sport through clubs, events and education. Our membership is comprised of swimmers from the age group level to the Olympic Team, as well as coaches and volunteers. USA Swimming is responsible for selecting and training teams for international competition including the Olympic Games, and strives to serve the sport through its core objectives: Build the base, Promote the sport, Achieve competitive success. For more information, visit www.usaswimming.org.