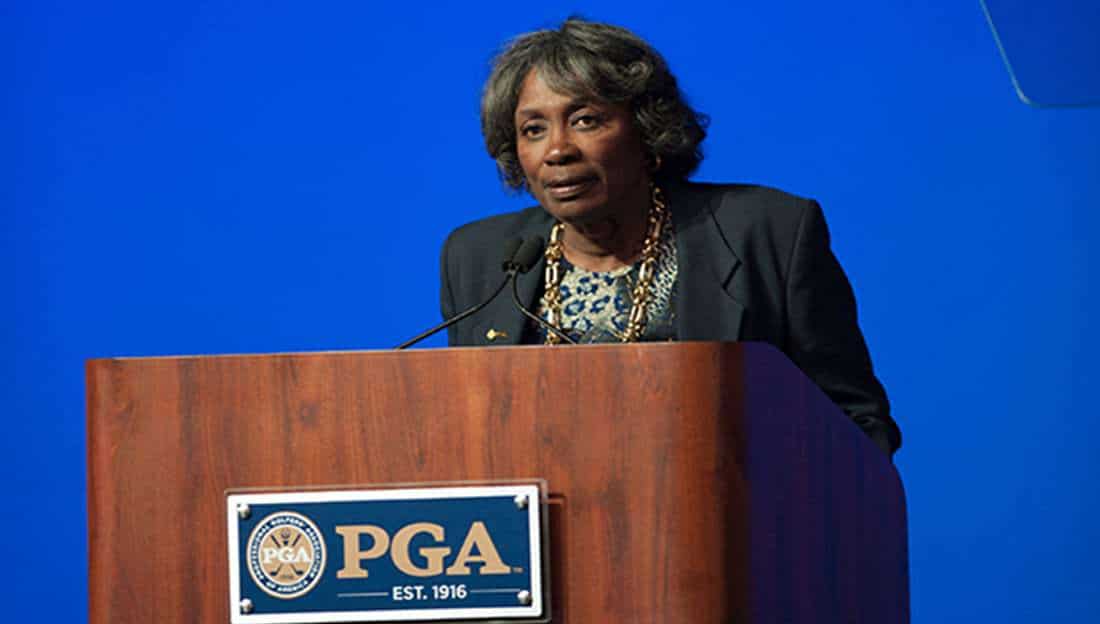 Sigma Gamma Rho’s very own Renee Powell just made history by being elected the first at-large director of the PGA of America Board of Directors.

“Powell will serve a term through the 2020 PGA Annual Meeting on a board composed of the Association’s president, vice president, secretary, honorary president and 18 directors. The Directors include representatives from each of the PGA’s 14 Districts, two Independent Directors, an at-large Director and a member of the PGA Tour,” the PGA press release states.

Powell, is a member of the PGA Hall of Fame and serves on the Pro Football Hall of Fame Board of Trustees. She was the second African-American to compete on the LPGA Tour and in 2015 was one of seven women elected the first female honorary members in the 260-year history of the Royal & Ancient Golf Club.

Renee grew up golfing and started competing in tournaments in the 1950s and has been a trailblazer ever since. In 1967, she became the 2nd Black woman on the LPGA Tour where she competed in over 250 events. She won the Kelly Springfield Open in Australia, as well as tying for 4th at the Lady Errol Classic in 1972. 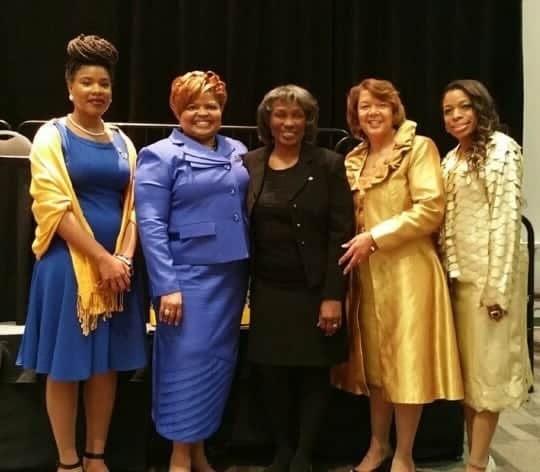 “Renee Powell’s selfless contributions to the game of golf have made the Powell name synonymous with inspiring PGA Professionals and the aspiring golfer,” PGA of America President Suzy Whaley stated. “We are excited about the energy and insight that Renee will bring to our Board.”

“I’ve been a PGA Member for 23 years and have witnessed many changes that have moved things forward to make our Association more inclusive. This is a big honor,” said Powell.