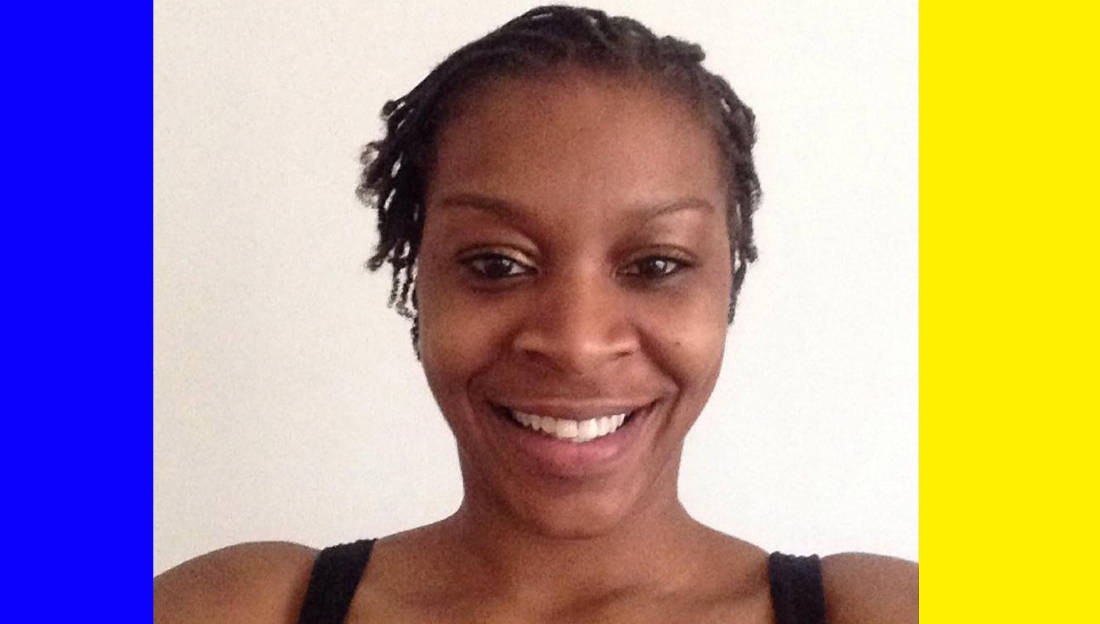 This week marked the fourth anniversary of Sandra Bland’s suspicious death in Texas.

Bland was a member of Sigma Gamma Rho Sorority, Inc. and the national headquarters of the sorority just released a statement on their social media platforms honoring her legacy and her commitment to social justice. 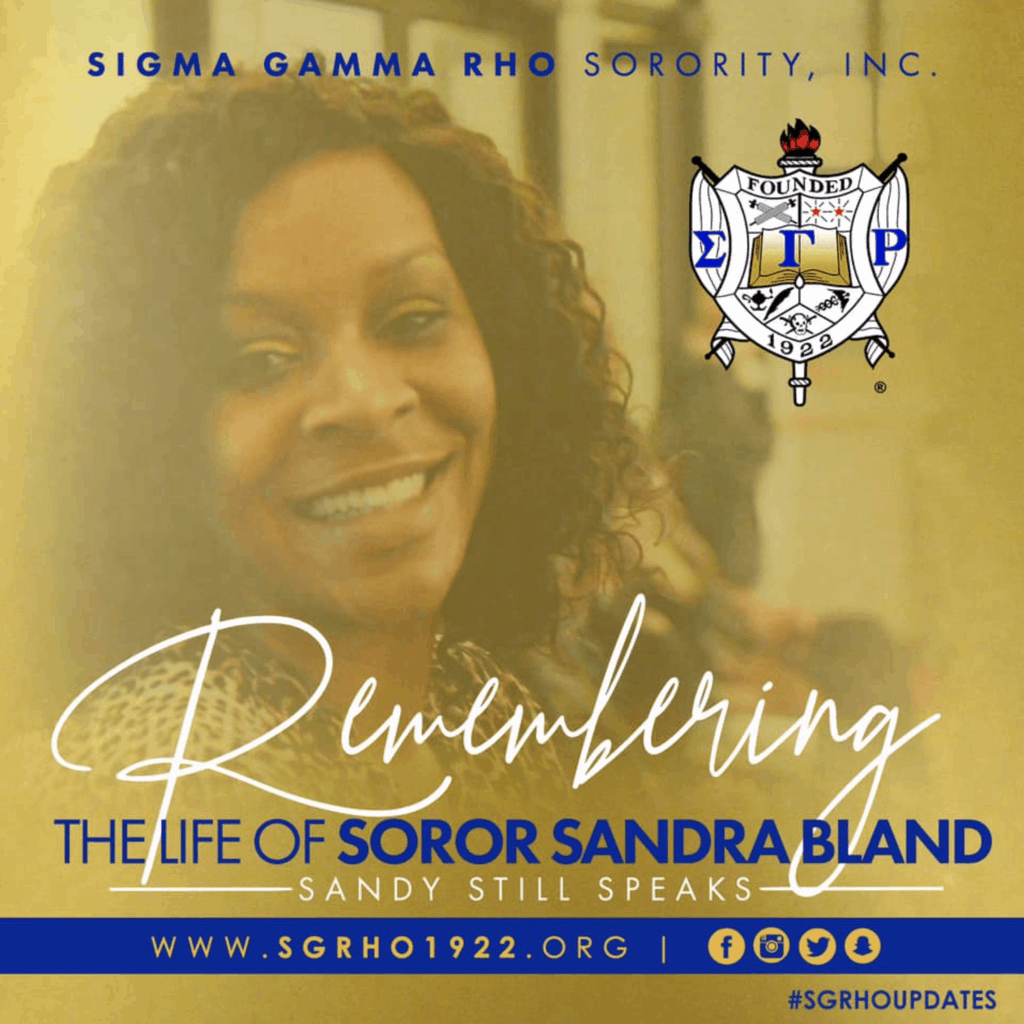 Sandra Bland, a 28-year-old businesswomen and initiate of the Delta Alpha Chapter of Sigma Gamma Rho Sorority, Inc. was found dead on July 10th, 2015 in a Texas jail cell. A huge public outcry started after people across the world started questioning the official police report which claims she committed suicide.

Bland was pulled over  while on her way to her alma mater, Prairie View A&M University, for a speech on child welfare, civil rights, and social issues. Waller County Sheriff’s Department officials say that she was stopped for improper signaling a lane change. They say she was charged with “Assault on a Public Servant” and taken into custody by a Texas Department of Public Safety trooper.

The hashtag #JusticeForSandy, #SandySpeaks, and #WhatHappenedInBland have since hit the internet and have hit social media and have garnered millions of posts and reposts of family members, friends, and members of the Black greek community who are speaking out and questioning the official reports.

Her line sister, Alana Taylor, reached out to Watch The Yard with the following comment shortly after Sandra’s death: