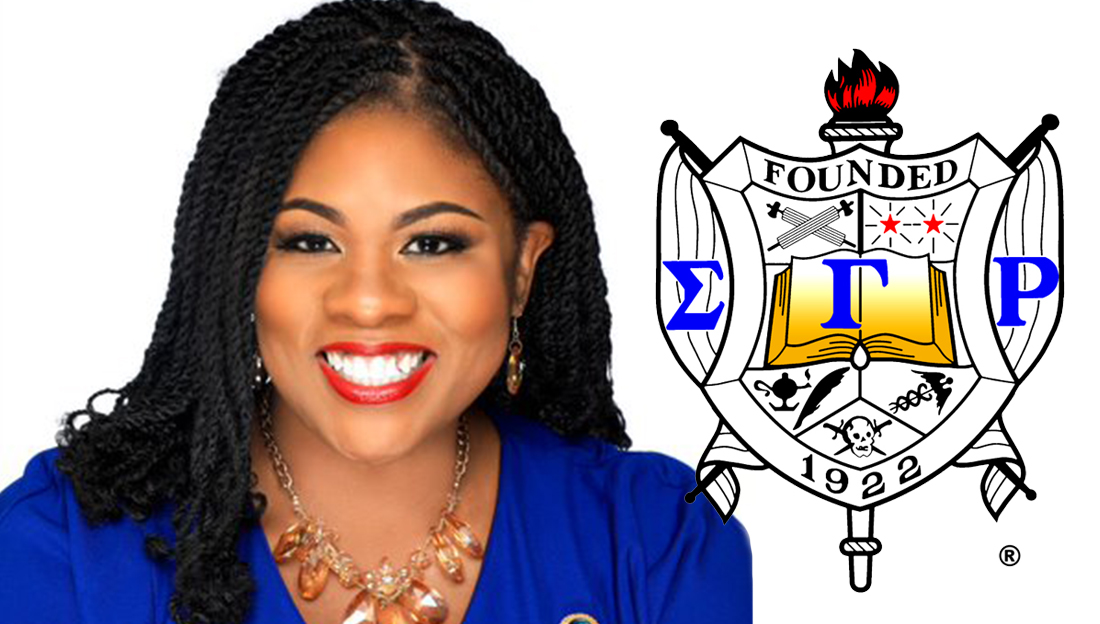 As International Grand Basileus, Ms. Liberty, 26-year member of the sorority, will lead the organization as it celebrates its 100th year. A regional finance director for Amazon, Ms. Liberty, is a recognized corporate leader with over 28-years of experience in delivering results for Fortune 100 companies. A proven and dedicated mentor, she has spearheaded the growth of Sigma Gamma Rho in the Southeastern Region since 2016, serving in several leadership roles including international first vice-president, Southeastern Region director, and as international editor in chief.

Liberty is a Spring 1994 instate of the Theta Zeta Chapter of the sorority in Milwaukee, Wisconsin.

In her new position Ms. Liberty will provide leadership to over 100,000 sorority members and serve as Chairman of the Board of Directors, comprised of 38 national and regional officers who manage the sorority’s 500 chapters in the United States and in several countries.

“Ms. Liberty is lauded by her sorority for her stewardship of the organization’s mission of enhancing the quality of life for women and their families in the U.S and globally. She is a member of numerous organizations including Top Ladies of Distinction, NAACP, Finance Executive Networking Group (FENG), and Jack & Jill of America. Ms. Liberty joined the Sigma Gamma Rho Sorority in 1994 at Marquette University in Milwaukee, Wisconsin,” the sorority stated in a press release.

“To be elected as the International Grand Basileus of Sigma Gamma Rho Sorority, Inc. is an exciting opportunity to unleash our collective potential, bring an unmatched vision to the forefront, move in excellence towards our Centennial, and execute with a spirit of servant leadership,” said Ms. Liberty. “The challenge ahead is great, but our vision, impact and purpose is greater. I look forward to working collaboratively with members, affiliates, partners, vendors, and staff on the road ahead.”

During the Biennial Boule, members of Sigma Gamma Rho also elected the following individuals to the International Board of Directors:

We at Watch The Yard would like to welcome Rasheeda S. Liberty and the new International Board of Directors to their new positions. We are excited to see them succeed and to find out where they take the sorority.