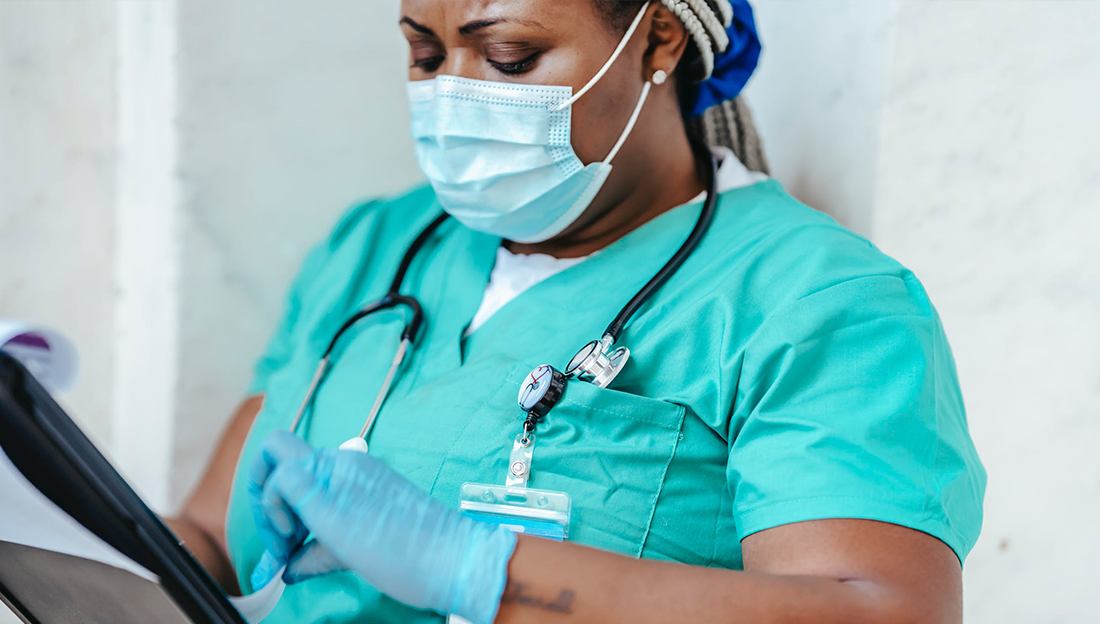 The announcement, which was made on Friday, comes, “just as the organization approaches its 100th anniversary in 2022 with the focus on celebrating this centennial milestone by reflecting on a long history of philanthropy, love for community and making a positive impact on the kids and families at St. Jude,” the hospital stated in a press release.

This monetary pledge includes a three-year sponsorship for the St. Jude Walk/Run during Childhood Cancer Awareness Month in September.

“Members and affiliates of Sigma Gamma Rho Sorority, Inc. are purpose-driven, compassionate leaders who find St. Jude Children’s Research Hospital to be an incredibly meaningful cause because its mission is lifesaving and impacts the world,” said Rasheeda S. Liberty, International Grand Basileus & Board Chair, Sigma Gamma Rho Sorority, Inc. “This year’s virtual St Jude Walk/Run is representative of our commitment to the wellness of youth for the past 100 years. Sustainable impact and long-term community engagement are the basis for our $1 million Centennial gift to support patients and their families seeking treatment from St. Jude Children’s Research Hospital.”

According to the press release, Sigma Gamma Rho has supported the St. Jude mission of “Finding cures, Saving children,” for nearly four decades.

Since 2008, the National Pan-Hellenic Council as a whole has collectively raised more than $3 million in support of the St. Jude mission and Sigma Gamma Rho has raised nearly $500,000 for St. Jude prior to announcing this $1 million commitment.