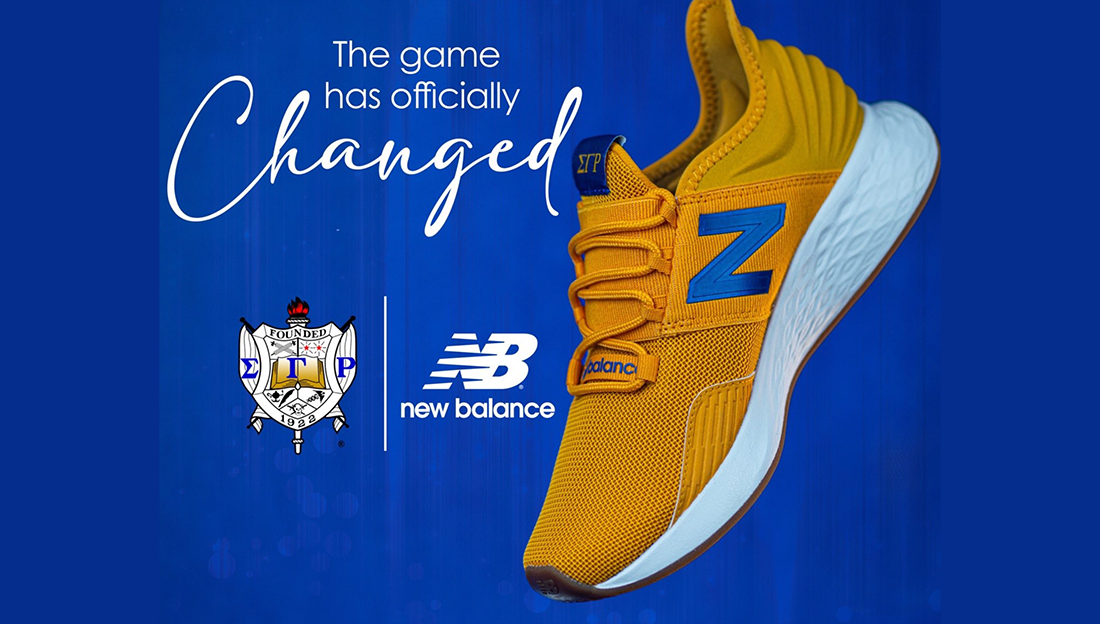 The announcement was made via the sorority’s official social media channels.

“We are pleased to announce the partnership between Sigma Gamma Rho Sorority, Inc., and @newbalance to develop sportswear and apparel with the Sigma Woman in mind. The sales from this program go directly to benefit the organization,” the sorority tweeted.

According to the sorority, the SGRho X New Balance Shoe Collaboration will be available Summer 2023. The sorority also stated that sales from this partnership will directly benefit the organization.

“We are excited for this opportunity to take Sigma Image to a new level!” the sorority stated.