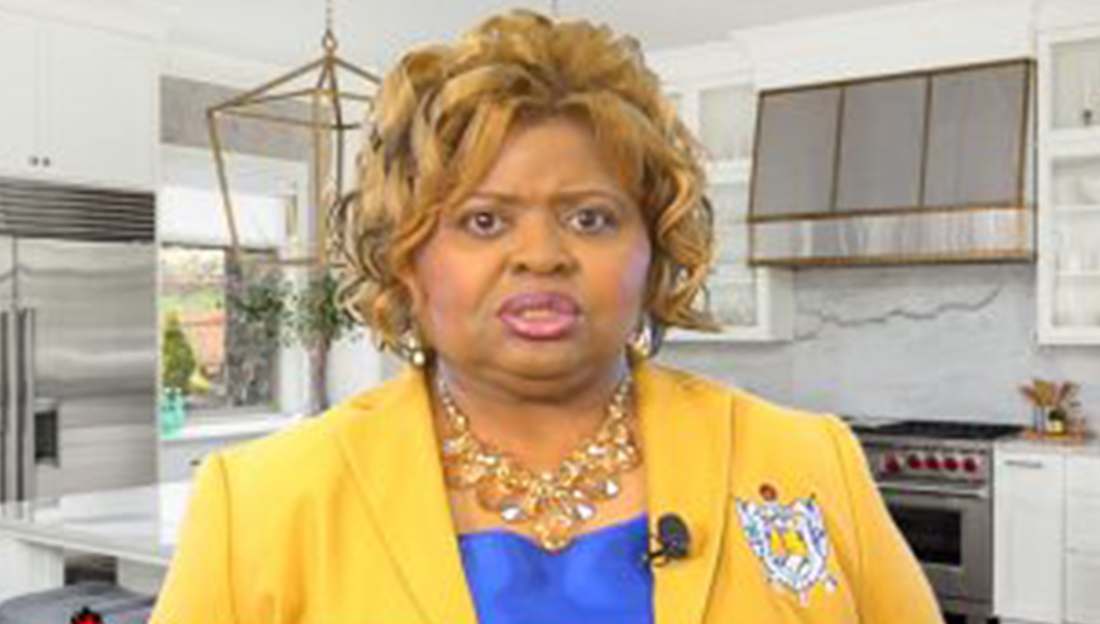 Sigma Gamma Rho Sorority, Inc. issued an official statement today demanding justice for Ahmaud Arbery, a black man who was killed by a group of white men while jogging in Georgia.

Sigma Gamma Rho Sorority is outraged by the unlawful killing of Ahmaud Arbery and is demanding justice. Arbery was killed while jogging in a neighborhood in Georgia in February. These types of instances have taken the lives of countless African Americans far too often. Although two suspects have been arrested and charged with his murder, the sorority announced today it will continue to work with community partners to keep the issue of the senseless killings of African Americans at the forefront. The sorority is calling for a full and transparent investigation by the Georgia Bureau of Investigation and the Federal Bureau of Investigation in the Arbery case.  A Golden Alert, a call to action for its members and affiliates, was issued today by the sorority, asking members to follow the case, demand justice, and commit to taking impactful actions. “Our continual thoughts and prayers are with Mr. Ahmaud Arbery’s family and friends as they mourn his untimely death,” said Deborah Catchings-Smith, international president and board chairman, Sigma Gamma Rho Sorority. “We recognize that social action and protest occurs in many forms that can result in impactful and meaningful outcomes,” said Catchings-Smith.

Sigma Gamma Rho is calling for our members and affiliates to take the following actions to effect change: