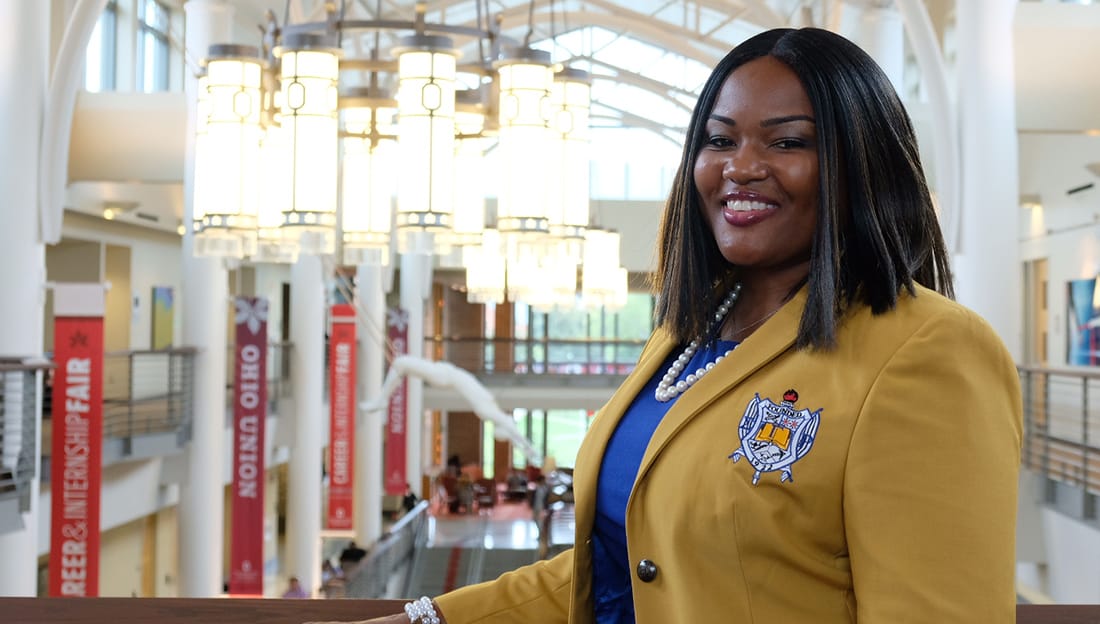 Sigma Gamma Rho soror has been named the first African American female Vice President for Student Affairs at the University of Florida!

After a six-month national search, the University of Florida selected Dr. D’Andra Mull to serve as its new Vice President for Student Affairs. She will be the first African American woman to hold the role at Florida and will be responsible for leading the Student Affairs division in shaping the student experience for the 50,000+ student body. 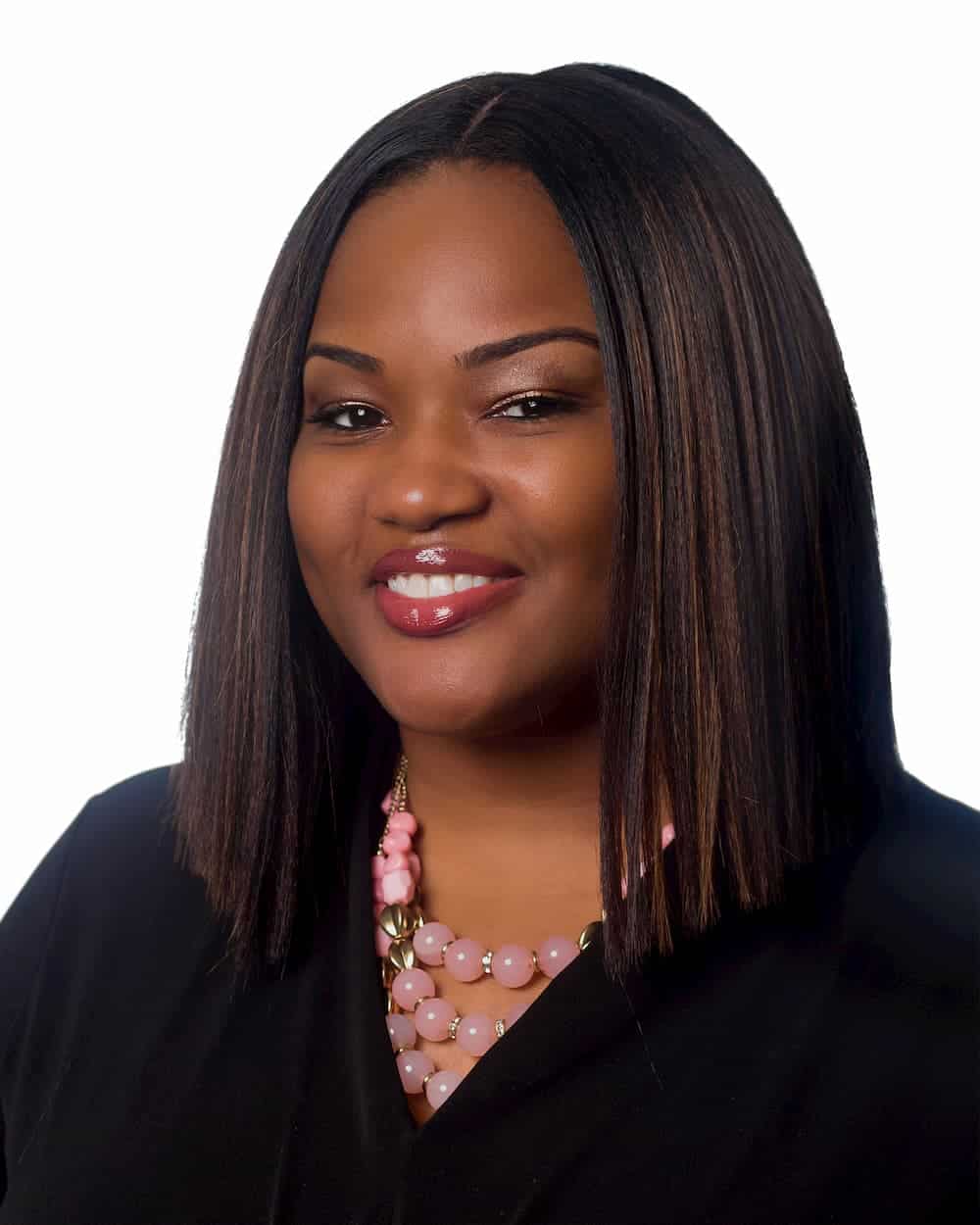 She currently serves as Associate Vice President for Student Life and Dean of Students at The Ohio State University and as Basileus of the Iota Nu Sigma Alumnae Chapter of Sigma Gamma Rho Sorority, a Incorporated.

She became a member through the Gamma Epsilon chapter at Kent State University in Spring 1999. A native of Akron, Ohio, she is also a first-generation college student and heavily engaged in the university and larger Columbus, Ohio communities.

Dr. Mull was selected from a list of three finalists, which was narrowed down from more than 120 highly competitive applicant pool. She will assume the Vice President role on January 13, 2020.