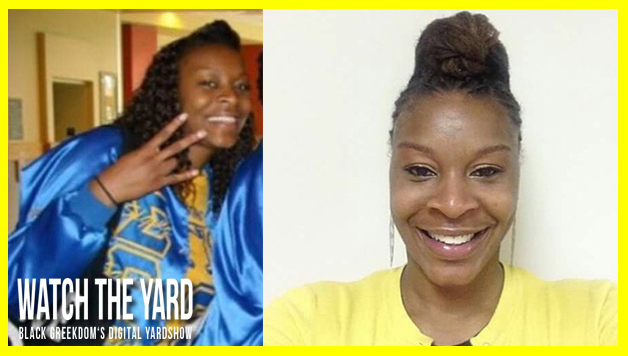 On Monday morning, Sandra Bland, a 28-year-old businesswomen and member of Sigma Gamma Rho Sorority, Inc. was found dead in a Texas jail cell and many are angrily questioning the official police report which claims she committed suicide.

Bland was pulled over last Friday while on her way to her alma mater, Prairie View A&M University, for a speech on child welfare, civil rights, and social issues. Waller County Sheriff’s Department officials say that she was stopped for improper signaling a lane change. They say she was charged with “Assault on a Public Servant” and taken into custody by a Texas Department of Public Safety trooper.

The police have now have turned the investigation over to Texas Rangers. Some family members and friends say Bland was found hanging in the jail cell, but authorities have not confirmed the exact circumstances around her death.

The ABC7 I-Team in Chicago has reached out to Bland’s friends and relatives who say they do not believe the official version of what happened. The are suspecting that this is a case of foul play in a county with a history racial intolerance.

The hashtag #JusticeForSandy, #SandySpeaks, and #WhatHappenedInBland have since hit the internet and have hit social media and have garnered over 1,000 posts and reposts of family members, friends, and members of the Black greek community who are speaking out and questioning the official reports.

According to ABC7, “Members of Bland’s family and some friends say they will converge on Wednesday to protest in Waller County, Texas, which is 50 miles north of Houston. Family members say they intend to bring her body back to Illinois for burial when authorities release it.”

Did you know Sandra Bland? Please post your memories of her, pictures of her and thoughts about death in the comment section below.

Click on the arrows below to see pictures of Bland and read the official press release from the Waller County Sheriff’s Department: 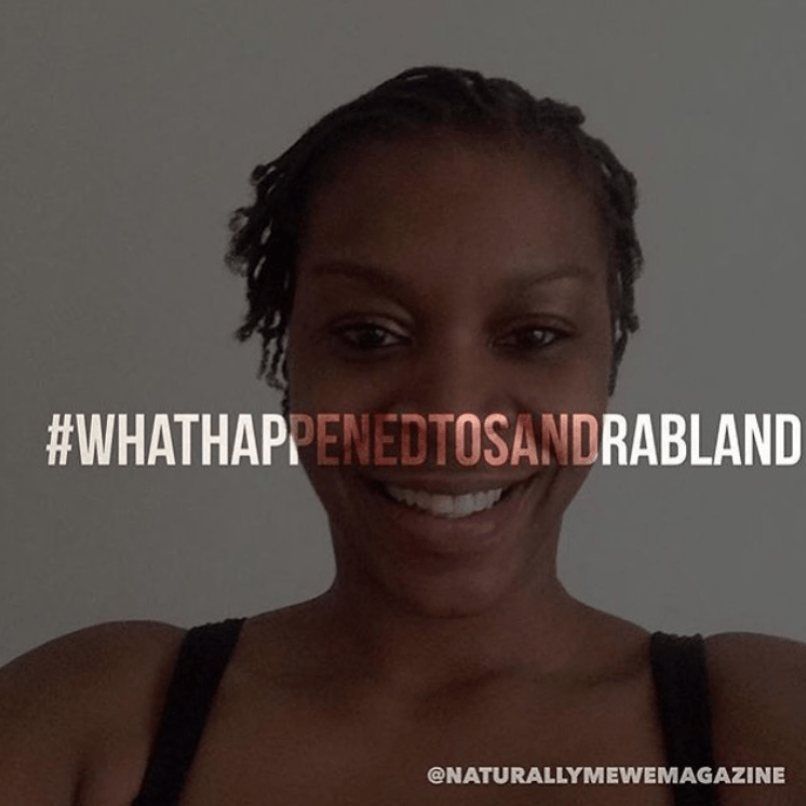