Geneva Reed-Veal, the mother of Sandra Bland, was inducted into Sigma Gamma Rho Sorority Inc., her daughter’s beloved sorority this weekend along with activist and pastor Hannah Adair Bonner.

Sandra was a member of the Delta Alpha Chapter of Sigma Gamma Rho Sorority, Inc. and now her mother will be able to share the title of soror with her.

“I am honored to be apart of the sisterhood, I can now finish out Sandy’s legacy. She loved the kids and education and now I can be an extended arm of that,” she stated about becoming a member. 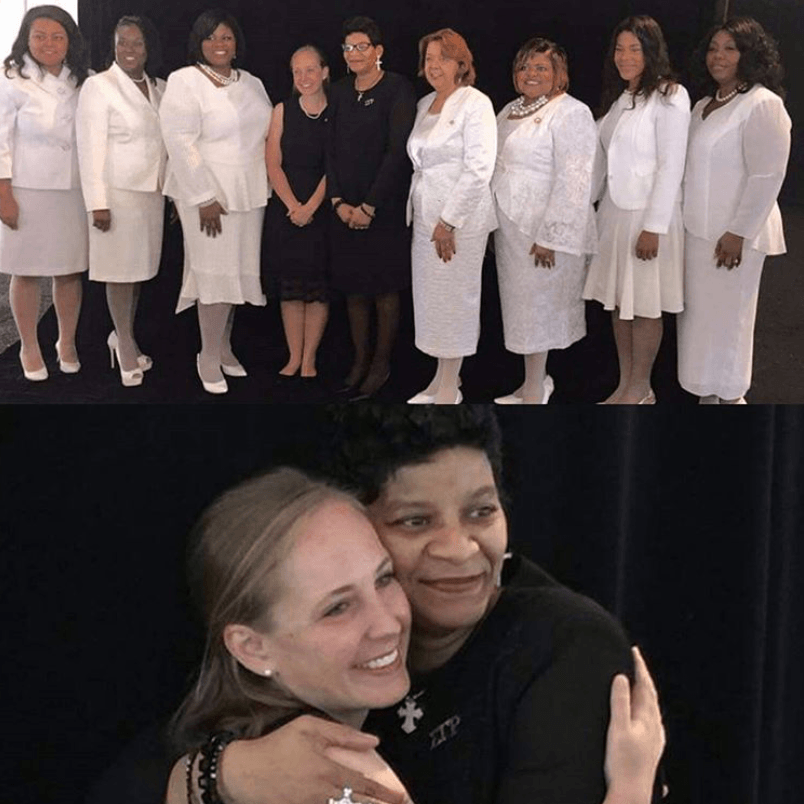 Sandra Bland, a 28-year-old businesswomen and member of Sigma Gamma Rho Sorority, Inc. was found dead on July 10th in a Texas jail cell and many are angrily questioning the official police report which claims she committed suicide.

Sandra Bland was found dead in her jail cell in Waller County, Texas, after being arrested for allegedly assaulting a police officer during a routine traffic stop.  Sheriff’s deputies say her death appears to be suicide by “self-inflicted asphyxiation.”

Bland was pulled over while on her way to her alma mater, Prairie View A&M University, for a speech on child welfare, civil rights, and social issues. Waller County Sheriff’s Department officials say that she was stopped for improper signaling a lane change. They say she was charged with “Assault on a Public Servant” and taken into custody by a Texas Department of Public Safety trooper.

The hashtags #JusticeForSandy, #SandySpeaks, and #SandyStillSpeaks have since hit social media and have garnered hundreds of thousands of posts and reposts of family members, friends, and members of the Black greek community who are speaking out and questioning the official reports.

Sandra’s line sister, Alana Taylor, reached out to WatchTheYard.com earlier this year with the following comment about Sandra’s death: 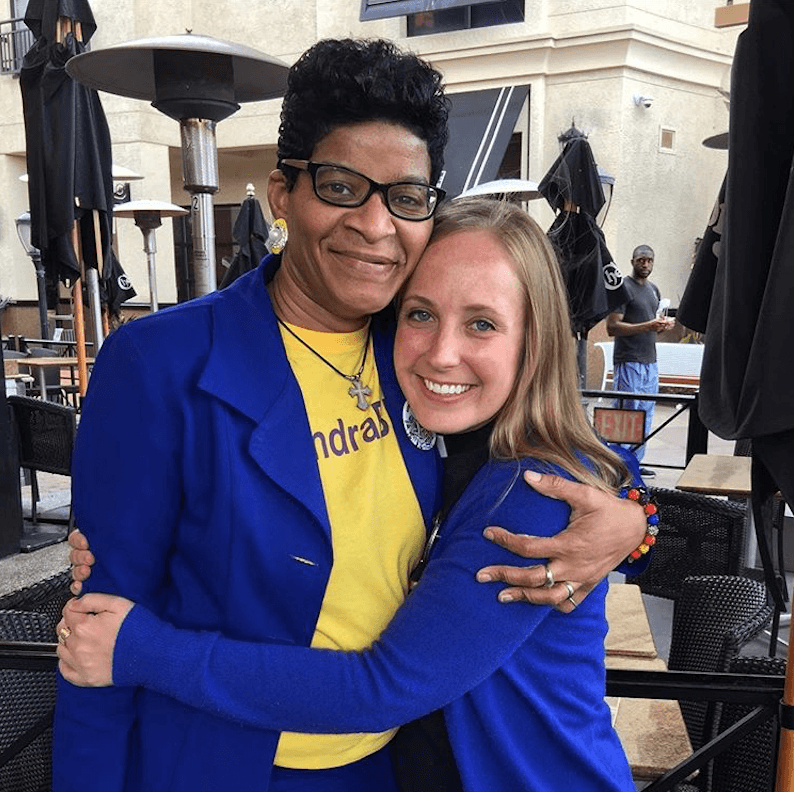