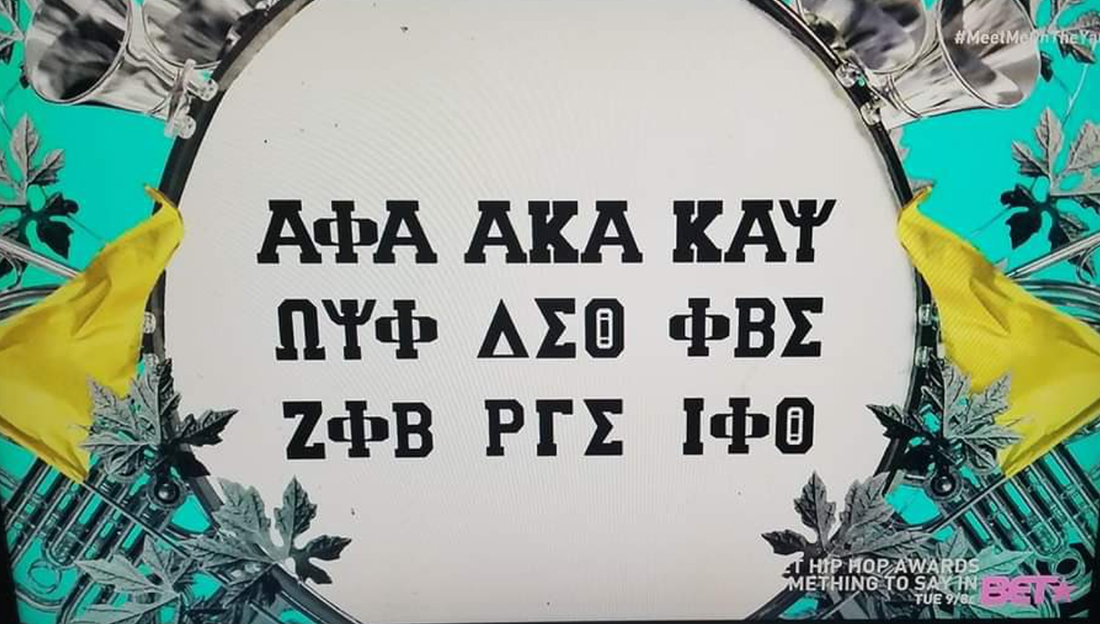 BET and YouTube have issued apologies to the sorority sisters of Sigma Gamma Rho Sorority, Inc. for airing a misspelling their organization’s name during a homecoming broadcast this weekend.

During the HBCU Homecoming: Meet Me On The Yard broadcast this weekend, a two-hour virtual event hosted by 2 Chainz and La La Anthony, the greek letters of each Divine 9 organization were displayed and Sigma Gamma Rho was displayed as “Rho Gamma Sigma.”

The production of the video was done by YouTube Originals and was primarily broadcast on YouTube but was also airing on BET because they were broadcast partners. That explanation still did not stop the wave of comments and tweets from the Black fraternity and sorority community.

BET responded with a lengthier apology on Sunday.

According to BET, they are working with their production partners at YouTube to correct the letters and update the broadcast.