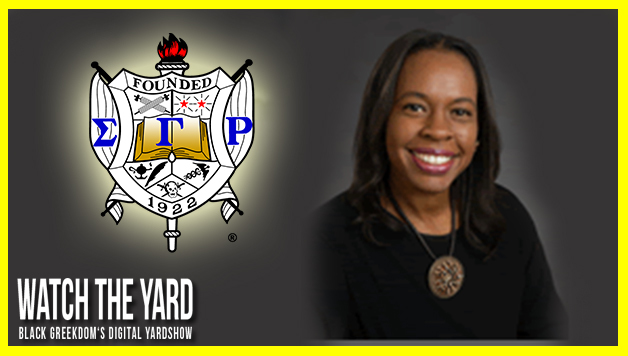 [This information was taken from a press release issued by Sigma Gamma Rho Sorority, Inc.]

Landrum Taylor served as a state senator and member of the Arizona House of Representatives in District 27 for 16 years. She was the first African-American woman elected to serve in the state senate. She is well known for championing foster care and adoption issues. During her tenure, she served as the senate minority leader and served on the Education and Commerce Committee, Energy and Military Committee and Child Protective Services Oversight Task Force. She also served on the Economic Development, Public Safety and Human Service, Veterans and Military Affairs, Senate Ethics, House Ways and Means and Environment, Adoption and Foster Care and Homelessness Committees.

Landrum Taylor, a small business owner, is an alumna of the American Council of Young Political Leaders and an Aspen Institute Rodel Fellow of Emerging Political Leaders in America. The Girl Scouts Arizona voted her as one of the 2010 World of the Future Award Honorees. During Arizona’s Centennial Celebration in 2012, she was selected as one of Arizona’s 48 Most Intriguing Women by the Arizona Centennial Legacy Project partnering with the Arizona Historical Society and the Arizona Community Foundation for her leadership and commitment to the future of Arizona.

Landrum Taylor attended the John F. Kennedy School of Government at Harvard University through the Fannie Mae Foundation with a focus on affordable housing. She is a third generation native Phoenician. She received bachelor’s and master’s degrees in political science from Arizona State University.