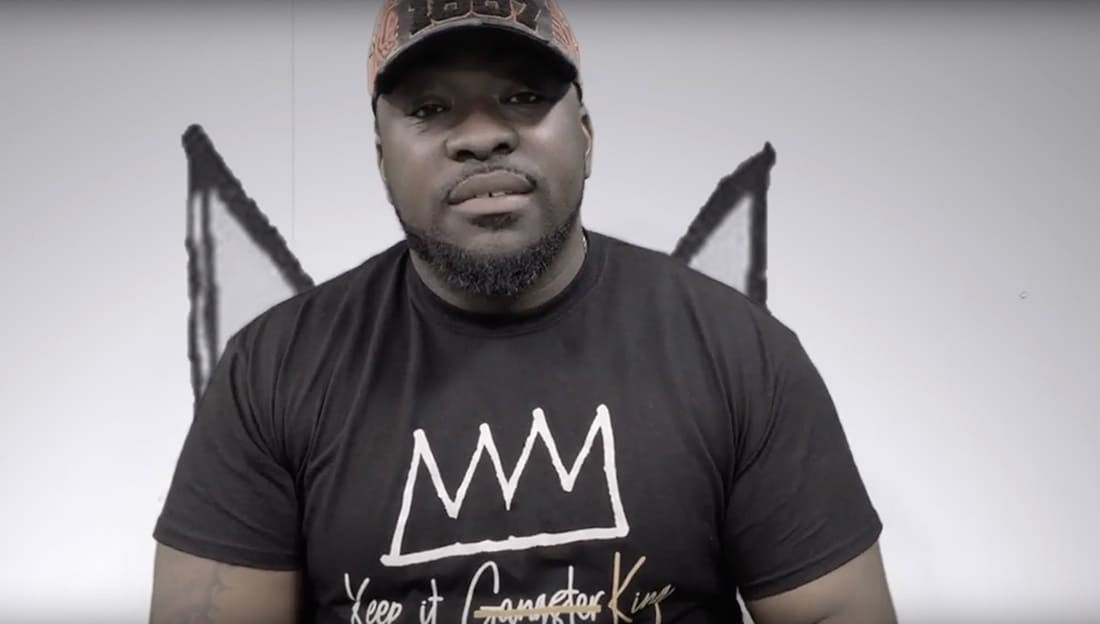 The mentors and mentees of the Pensacola Lamplighters just launched a new campaign to promote positivity and self respect.

The Keep It King/Keep It Queen Campaign was started by the Pensacola Lamplighters and their mentors, many of whom are members of Omega Psi Phi, to ” inspire and build kings/queens who thrive in all aspects of life.”

This year in conjunction with their annual step showcase, the “KEEP IT KING/ KEEP IT QUEEN” campaign was put into effect to help further achieve that goal. With it, they not only aimed to inspire the youth in their our program but others as well.

“In a society that tells our young men and women what they should be, how they should act, and what they should call themselves, we felt the need to combat this negative messaging with a message of our own,” they told Watch The Yard. “We want to encourage our youth to take ownership of how they see themselves and to ensure that it is always in a positive manner. As well as encourage them to redefine negative stereotypes and replace them with the more appropriate terms… Kings and Queens!”

The campaign, which uses the hashtags, #KeepItKing / #KeepItQueen and encourages participants to post thing that they think are positive of themselves.

“It is our hope that by redefining ourselves, it will help to drive a culture where young men and women build each other up and encourage one another to always KEEP IT KING/QUEEN! Young men: Don’t Keep it, Gangster, Keep it King! Young women: Don’t Keep it Cute, Keep it Queen!” the founders stated.

Watch their full video below: