Black & Sexy TV’s new mystery comedy web series, “F’N YOUR LIFE UP!” was released recently and we were happily surprised to find out that director, some of the the actors and even the creator are Black fraternity and sorority members..

The series, which was created by James Peoples of Phi Beta Sigma and directed by Fred Leach of Kappa Alpha Psi, follows the story of a man who wakes up after a night out, alone in an apartment with no way out. He is trapped and is only means of communication is his web cam. He works with his closest friends to figure out how he got there, how to get out and why a dead body is lying in the shower.

Along with the creator and the director being greek, Lauren J. Daggett of Alpha Kappa Alpha, Derrick Anthony King of Alpha Phi Alpha and Kendall Johnson of Kappa Alpha Psi are actors in the series, making this a very D9 show.

Read the bios of the Black fraternity and sorority members below: 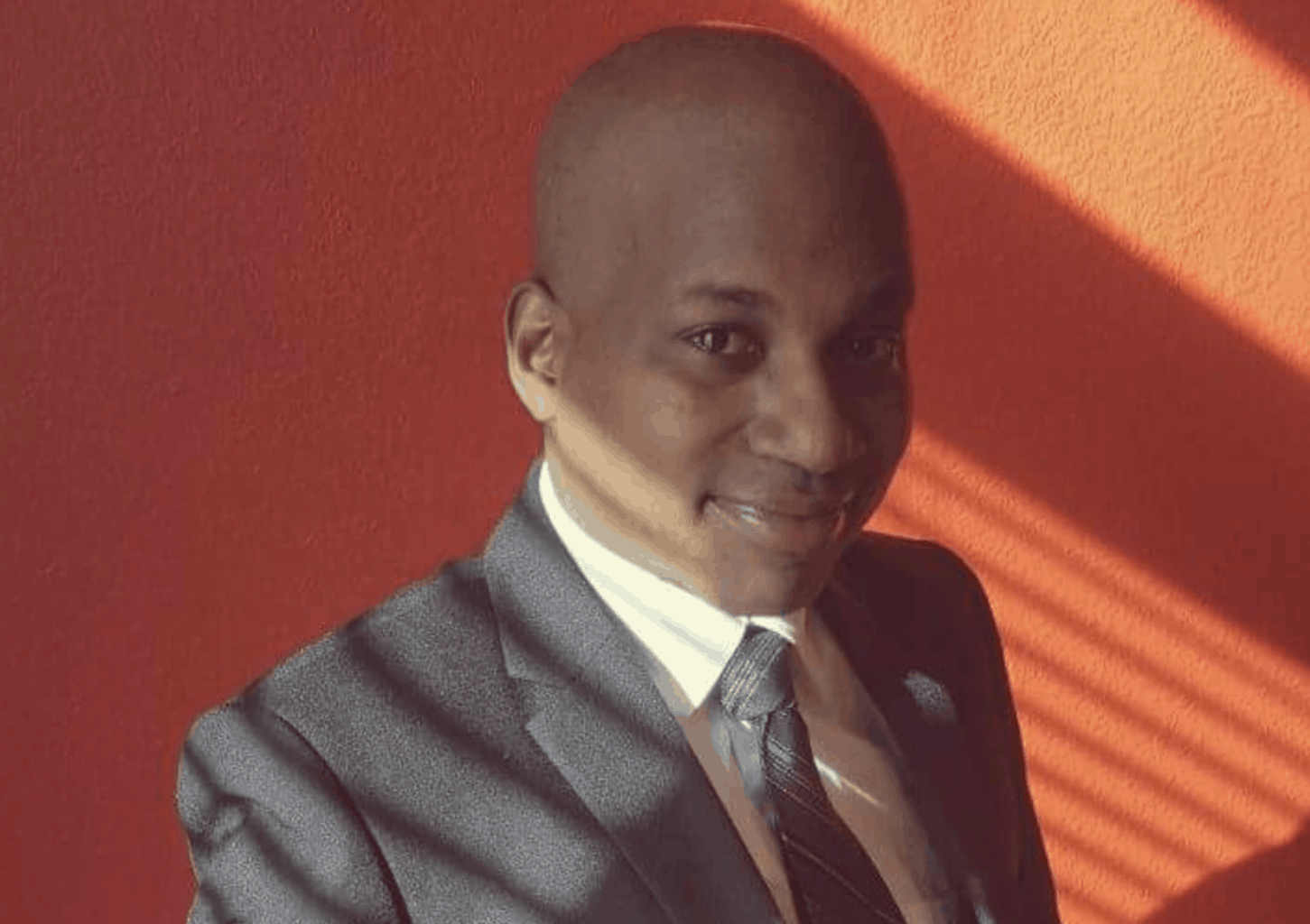 James Peoples is an accomplished writer/producer who has won awards for feature scripts and short films. His has worked in several genres including LGBT cinema, Horror, Science Fiction, and Drama. He is a passionate filmmaker that likes to tell stories that bring up complex issues within the African American community.

A short film he co-wrote and produced entitled “10 Cards” was a feature of the African American Short Film Showcase and was played on national network . His latest film, The Boy, has been an official selection of the Pan African Film Festival, OUTFEST: FUSION, and NBCU Short Film Fest.

James also does writing and production work for Black and Sexy TV. James has been with the company for several years and has recently written for several Black and Sexy shows including Roomie Lover Friends, The Number, and Chef Julian. His most recent work with Black and Sexy includes F*N Your Life Up. 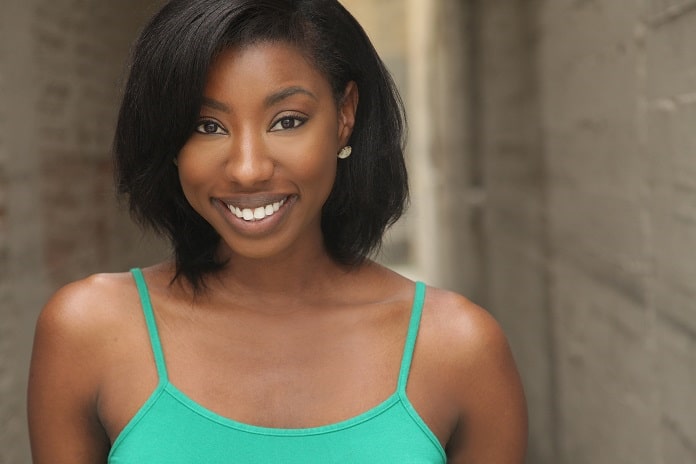 Lauren J. Daggett was born and raised in Chicago, Illinois where she first discovered her joy for performance through dance. She trained and performed as a dancer for 12 years in both New York and Chicago before heading off to college at Clark Atlanta University.

In 2008 Lauren transferred to Fordham University in New York City where she  began her study of acting during her final semester of undergraduate studies. There she discovered her passion for the art of acting and made the choice to further her training. Upon graduation from Fordham, Lauren was accepted into the two-year Meisner conservatory program at The Maggie Flanigan Studio. With the completion of her training, Lauren worked on numerous independent projects in NYC before making the move to Los Angeles. 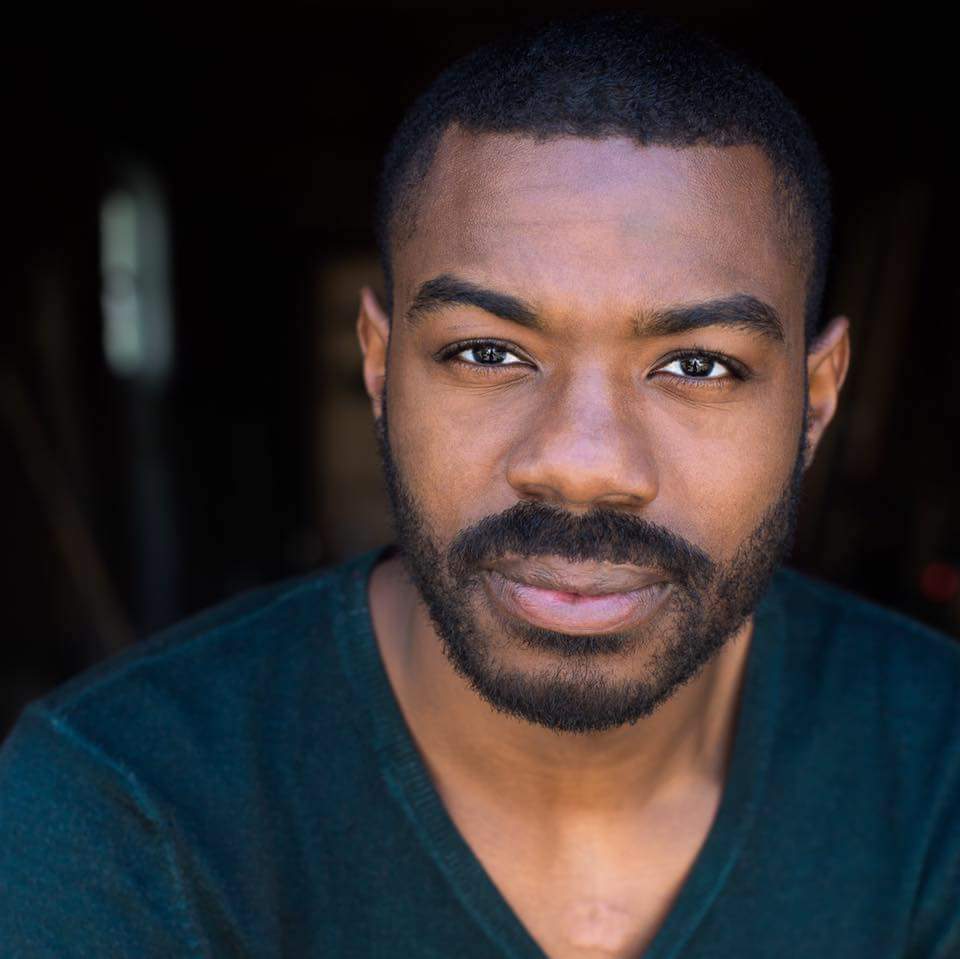 Kendall grew up in Chicago, where he first fell in love with acting. He started out as a junior in college performing in small productions and that love grew as he attended USC Master’s of Fine Arts for Acting. Completing that program and doing a three play rotation repertory is one of his greatest accomplishments.

He has performed with Not Man Apart in Los Angeles and performed in Thin Air Shakespeare at Off Square Theatre in Jackson, WY the past two summers.

Kendall is Associate Artistic Director of a new theatre company in Los Angeles, Coin & Ghost. In the spring of 2019 he will be directing a production merging the stories of Michael Brown, Kaleif Browder and Tamir Rice with the greek tragedy Antigone.

He was initiated into Kappa Alpha Psi’s “Greater” Beta chapter at the University of Illinois at Urbana Champaign. 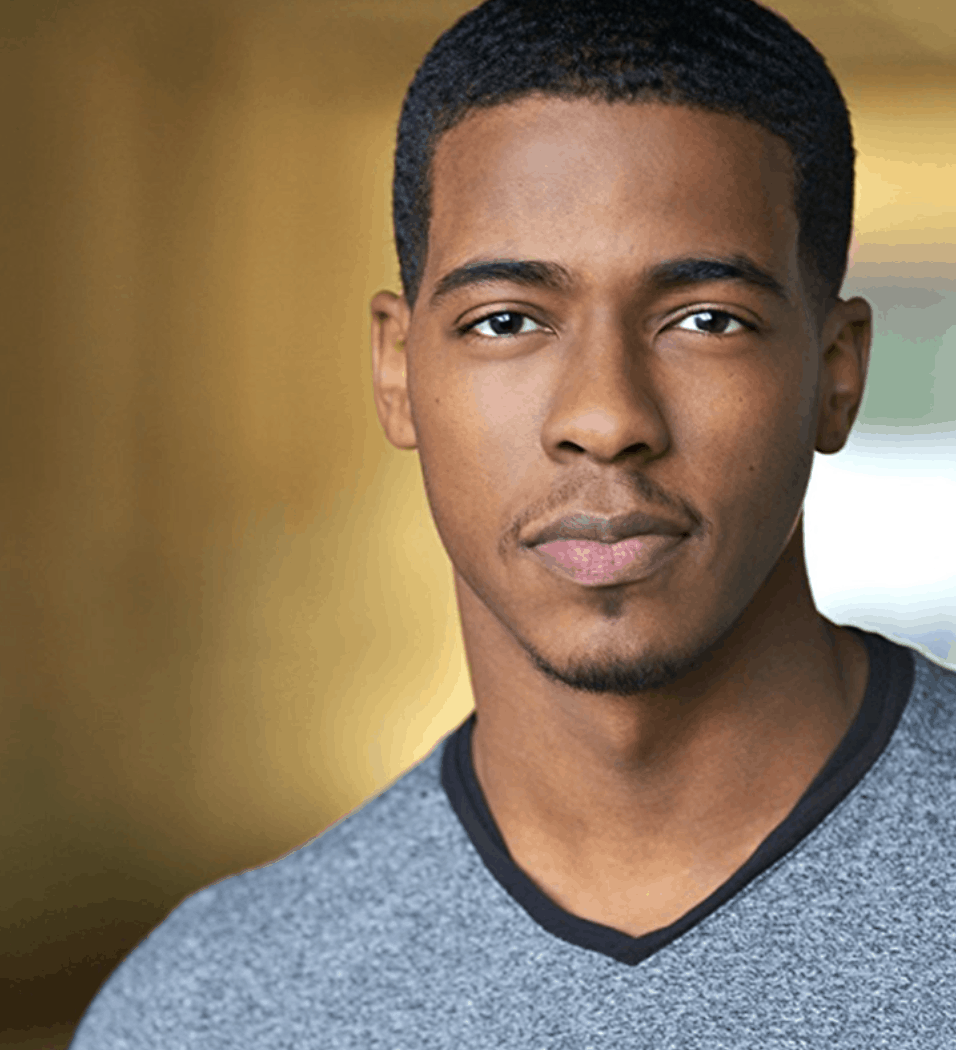 Derrick Anthony King Jr., youngest of two children, was born in Capitol Heights, Maryland. King began acting at the age of 5 while attending Thomas G. Pullen Performing Arts School; where he majored in theatre. He performed in numerous stage plays including “FAME” (2000)”, “The Carnival Odyssey” (2001), “A Midsummer Nights Dream” (2004), and “The Heights”(2005).  Derrick continued studying acting in the Theatre Arts Program at Suitland High School. While attending college in Atlanta Georgia, King explored his passion for performance through various platforms of artistry. His accomplishments include hosting the 2010 B.E.T Black College Tour, starring in YouTube’s Web series “College Boyfriends”, and providing Voice-Over talent for numerous events and companies including Nestle USA. 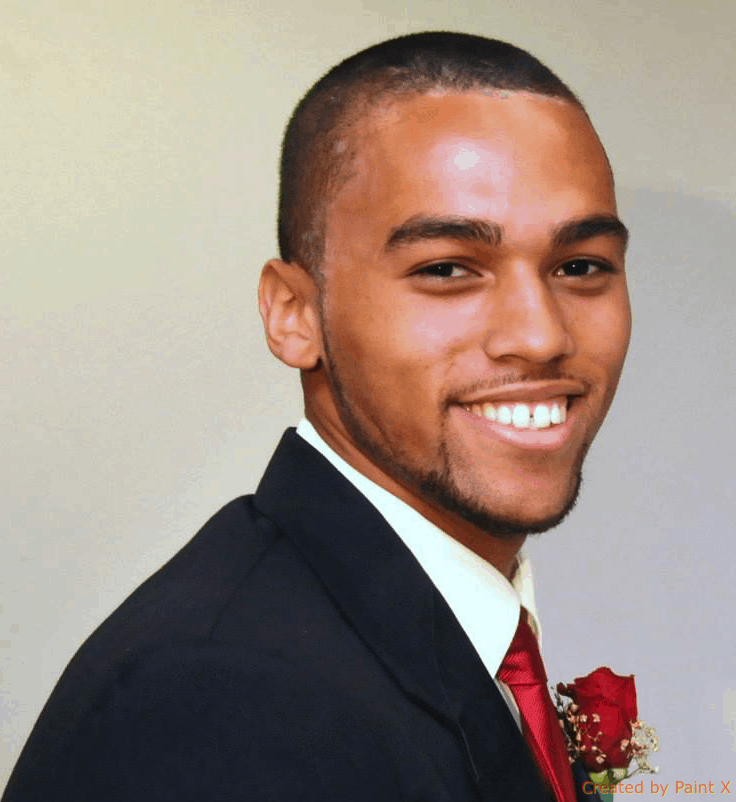 Fredrick Adams Leach was born in Tallahassee, Florida, to Fredrick Sebastian and Jill Leach.  Born to a white mother and black father, Fredrick developed a unique perspective on race which would be a major influence on his film interests. Fred attended Southern Methodist University in Dallas, TX, where he studied film and history. Most of Fred’s college film projects dealt with racial inequity, specifically educational inequity, an issue that Fred had grappled with his whole life, most poignantly while working with students in Dallas as a tutor.  After graduating from college, Fred joined Teach for America, a prestigious program which aims to take top college students and put them into schools as teachers.  Fred spent three great years in the classroom, teaching 8th grade U.S. History, coaching football and track, and starting a men’s group called Men of Honor, before moving to LA to pursue film full-time in 2015. Now approaching three years in LA, Fred works for Black & Sexy TV, an online content provider that gears its content towards a progressive black audience. He loves living in LA and looks forward to taking his career to the next level.

You can watch the first episode of the show for free by clicking here and the rest can be found at BlackAndSexy.TV.