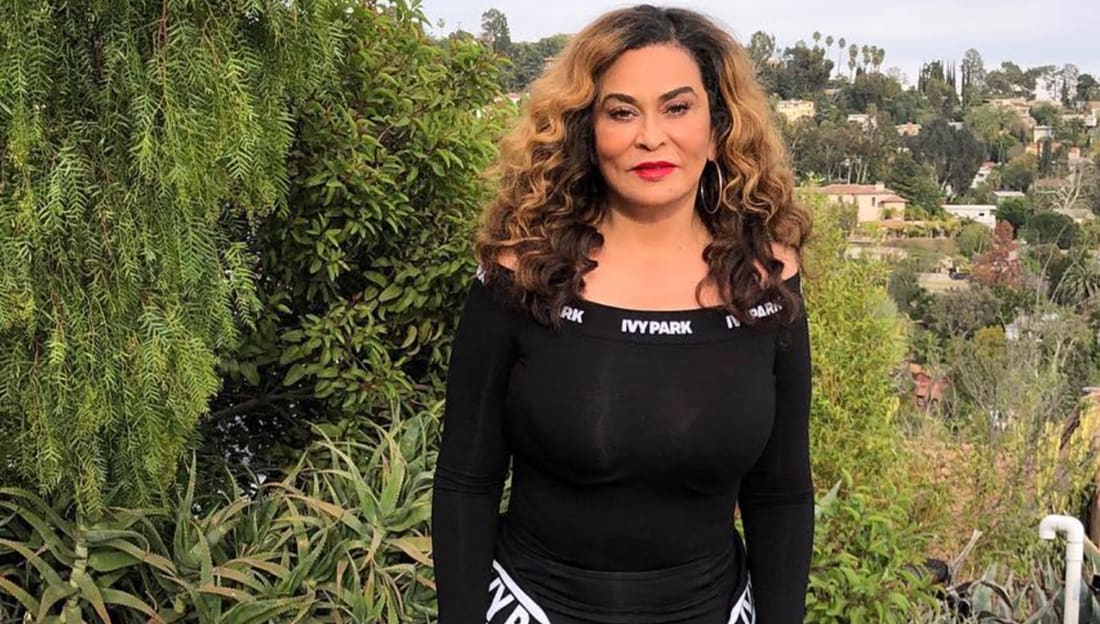 The business woman admitted that after seeing the performance and how it was received she now “stands corrected.”

Lawson took to Instagram this morning and posted a photo of her daughter next to a New York Times story about how the performance was a success and opened up about an intimate conversation she had with Beyoncé once she found out that the concept of the show would pull from the marching band and fraternity/sorority cultures of Historically Black Colleges and Universities.

“I told Beyoncé that i was afraid that the predominately white audience at Coachella would be confused by all of the black culture and Black college culture because it was something that they might not get,” she wrote.

“Her brave response to me made me feel a bit selfish and ashamed. She said ‘At this point in my life and my career i have a responsibility to do whats best for the world and not what is most popular.'”

According to Lawson, Beyonce’s mission was to encourage understanding amongst the people watching the show, even if they did not understand HBCU culture.

“She said that her hope is that after the show young people would research this culture and see how cool it is, and young people black and white would listen to ‘LIFT EVERY VOICE AND SING’ and see how amazing the words are for us all and bridge the gap.”