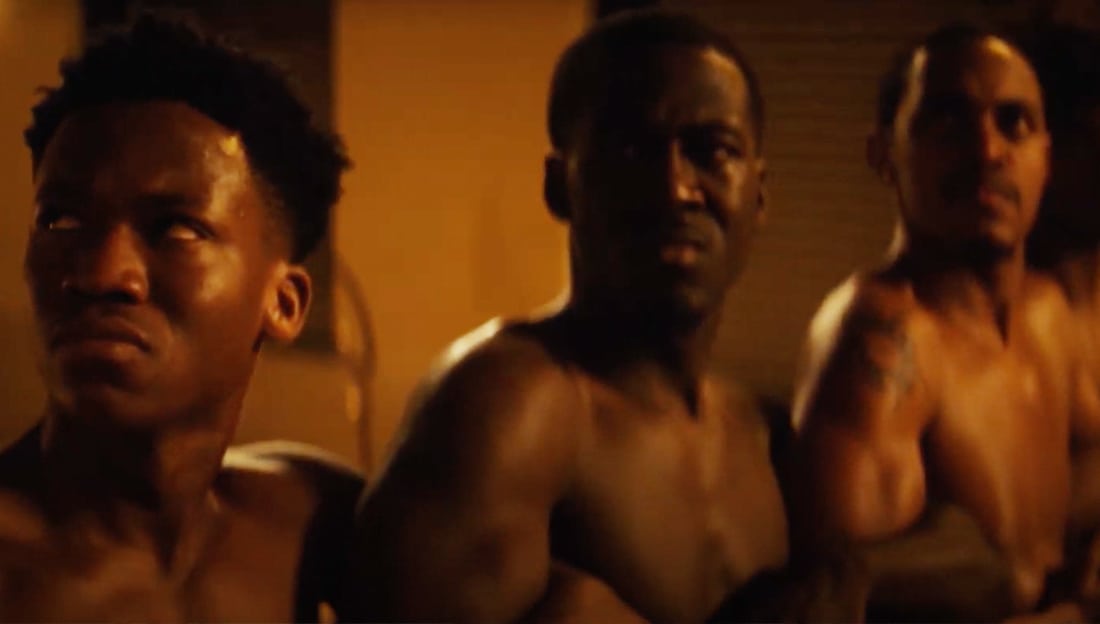 Birdman and Benny Boom are executive producing a film through Cash Money Films, Groundwurk Studios & TigerEye Films about a Nigerian student who moves to the United States and pledges a fictional Black fraternity.

A trailer for the movie, which is titled Tazmanian Devil was published on YouTube on Tuesday. “After moving to the United States, Nigerian immigrant Dayo struggles to balance his conflicting desires of joining a college fraternity and bonding with his strictly religious father,” the trailer’s description states.

“Its about a boy named Dio who moves to America from Nigeria to live with his estranged father but then they are put at odds when Dio decides to join a college fraternity,” the film’s director Solomon Onita Jr. stated in an interview with BET in May. “Many Nigerian immigrants who move to America, they view fraternities as a very destructive, dangerous organization to join. They are pretty much like gangs that you see here in America. So when my main character Dio moves to America he sees a very different fraternity than what he knew from home.”

In the trailer you see members of Black fraternities and sororities, while they are not wearing their letters, they are doing signature D9 strolls and wearing D9 colors.

“This film was different from other films that deal with fraternity culture. This film makes a positive case for fraternities rather than just repeating old tired stereotypes,” Onita stated in the interview with BET.

Watch the tailer below:

While recent films about Black greekdom including Burning Sands and Step Sisters have gotten negative or luke warm responses from the Black greek community, it will be interesting to see how this move is received.

Benny Boom, one of the executive producers of the film is a member of Alpha Phi Alpha.