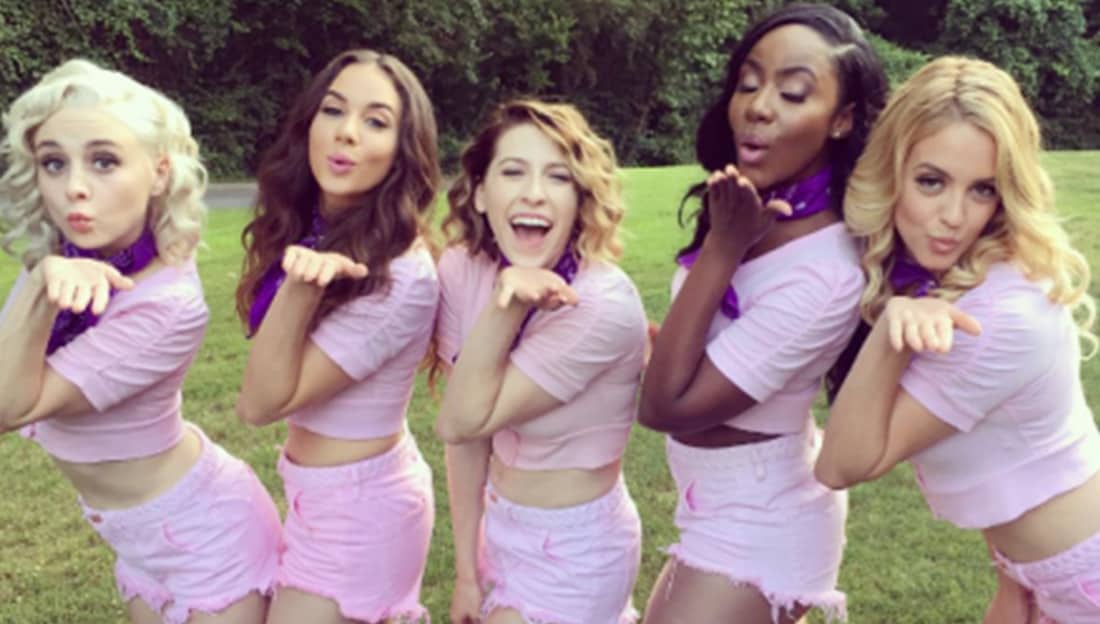 In 2017 it was the movie Burning Sands and it looks like for 2018 Netflix will dabble in the world of telling stories about Black fraternities and sororities again with their comedy Step Sisters.

On Wednesday, Deadline.com announced that Netflix had bought the worldwide rights to Step Sisters, a sorority comedy directed by Charles Stone III and written by Dear White People’s Chuck Hayward.

Here is the IMDB description about the movie:

This is how Deadline described the film,

“Megalyn Echikunwoke toplines Step Sisters as Jamilah Bisho, an ultra-ambitious Theta sister, who is headed to Harvard Law. All she needs is her dean’s endorsement, but in return, she must cross cultural lines and teach a wild, party-obsessed white sorority the exclusive art of black stepping. Lyndon Smith, Eden Sher, Alessandra Torresani, Marque Richardson, Matt McGory and Naturi Naughton co-star.”

According to reports, Netflix plans to put the movie up on their streaming service in January of 2018.

While all we know about the film is what is written in the bio, Netflix’s Burning Sands received a very mixed response from members of the Black greek community. While Burning Sands was about hazing and was bound to ruffle some feathers, this looks like it may have the chance to flat out offend.

Can’t judge it till we see it though…

Do you think this is going to be good or bad. Share this on Facebook and let your friends know what you think.