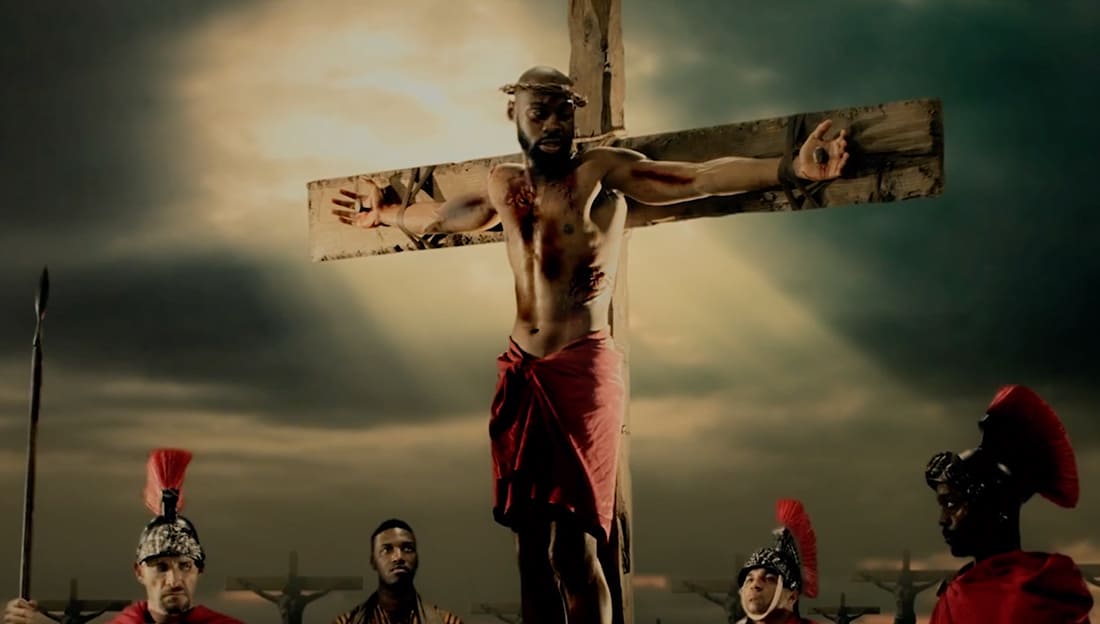 ‘REVIVAL’ just released the theatrical trailer and it looks like a beautiful musical experience!

According to IMDb,  “‘REVIVAL’ is a hybrid of every film idiom: Broadway musical, Hollywood musical, animation, green screen technology, and sound stage. Revival is the hippest experience of The Gospel the world has yet seen.”

This motion picture based on the story of Christ, told with a twist is coming to a theatre near you this winter. The movie was written and executive produced by Omega Psi Phi member Harry Lennix who also stars in the film and directed by Alpha Phi Alpha’s Danny Green. Delta Sigma Theta Sorority Inc., member T’Keyah Crystal Kemah as well as Kappa Alpha Psi member Dwain Perry also star on screen in the motion picture. Toni Odom of Sigma Gamma Rho Sorority Inc., and Norman Gyamfi and Calvin Simmons of Kappa Alpha Psi Fraternity Inc., hold integral positions working behind the scenes on this project as well.

Revival is a thoroughly innovative celebration of the life and ministry of Jesus Christ.

Check out the trailer to the film below: