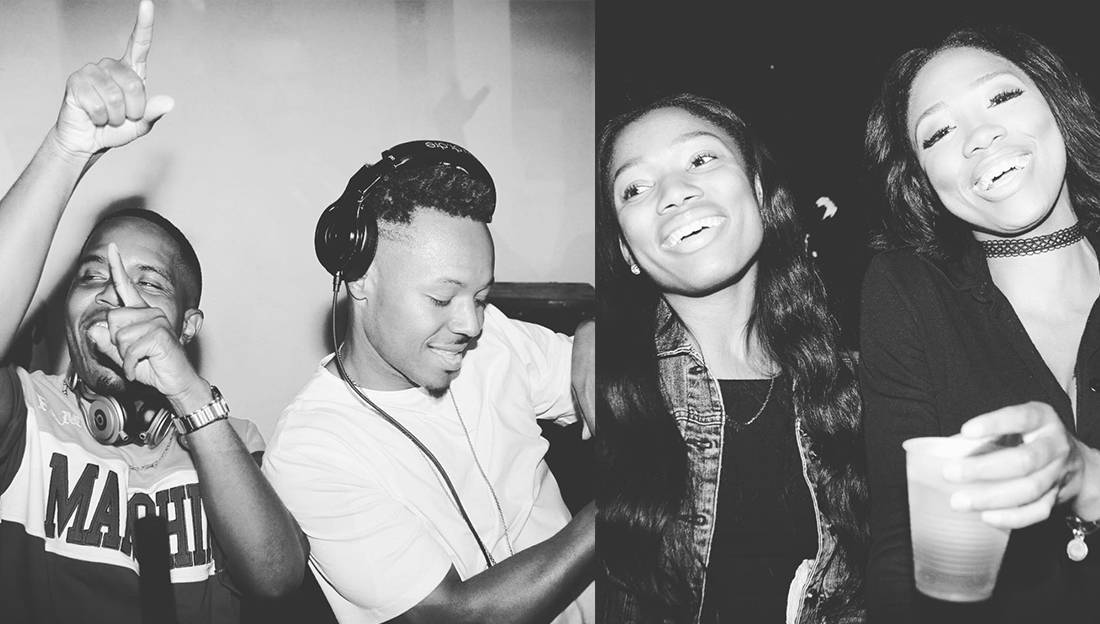 If you graduated from an HBCU, you know the feeling of being in such a happy and energetic place surrounded by people who look like you and then moving into the “real world” after graduation and feeling a loss of the same community you had while in undergrad.

Since 2012, the founders of New School Daze have worked to compress that feeling of community and nostalgia into one party where people can let loose and feel like they are at their HBCU homecoming with other HBCU grads in Los Angeles, New York, Oakland, Chicago and Philly.

The idea for the event was sparked after two of the founders attended a birthday party that was full of HBCU alumni in Los Angeles, loved it, and wanted to recreate the feeling of being back in undergrad.

“We booked a club in Koreatown on a Saturday night (rare and s/o to my ex for pulling that off), asked @dj_rtistic to DJ, told all of our HBCU and Greek friends…they told their friends,” @YoYoLander, one of the founders of New School Daze told Watch The Yard about how their first party went down.

The event has grown into a bigger event called The Kick Back LA but the organizers have decided to do one last hurrah and end it with a bang with one last party on Saturday, October 13th, exactly 6 years after their first party.

To celebrate its legacy and everything that it has represented to Black millennials who long for HBCU nostalgia, we’ve made a gallery of images from the party since its inception.