Deadline Hollywood just reported that Netflix has bought worldwide rights to “Barry,” just a week after the movie about young Barack Obama premiered at the Toronto International Film Festival.

According to Variety, “The movie is set in New York City with Obama as a college student faced with questions about race, culture, and identity.

This is how Variety‘s Owen Glieberman described the film:

“Set in 1981, when Obama was a 20-year-old college student who moved to New York to transfer to Columbia University, the film is rooted in the murky, drifting, sleep-late-and-get-stoned-and-do-whatever nature of college life that the movies almost never get right. This one does, and that’s one reason it feels bracingly authentic.”

This is how GQ’s Scott Tobias described the movie:

“Having spent a childhood whisked from Hawaii to Indonesia to California, Obama landed in New York City in the early ’80s, where he studied at Columbia University. Barry presents Obama as a wayward, curious, chain-smoking 20-year-old who shows flashes of charisma and intellectual prowess but hasn’t yet found his way in the world. In the meantime, he reads Ralph Ellison and James Baldwin, goes to parties and nightclubs, acquits himself nicely in pick-up basketball games, and gets a white girlfriend, Charlotte, played by The Witch‘s Anya Taylor-Joy.”

“Barry” went into production just a month after, “Southside With You,” premiered at the Sundance Film Festival. “Southside With You” a film about the early stages of Barrack and Michelle’s relationship grossed $6.1 million in three weeks.

When speaking to GQ about playing the role of Obama, Australian actor, Devon Terrell described the headspace of 20-year-old future president as curious.

“I think he was confused and curious about the world and reading Malcolm X, Martin Luther King, and learning about all these incredible people. Vikram was so helpful in terms of understanding the headspace and understanding every moment where we were going.

But I really think it was a phase in his life where he never thought he was going to be president of the United States. He just wanted to change things, and he was frustrated at how things were going in the world. When he got to New York, he was just amazed by where the world was at. And I think there was a curiosity of, “Where is my life taking me?” 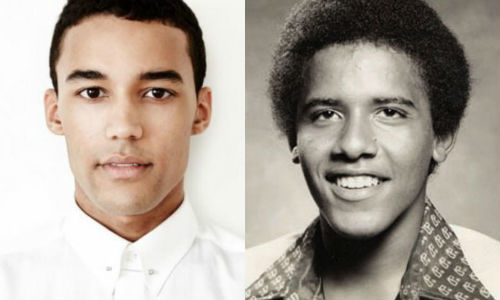 Share this on Facebook who is going to go crazy when they find out that there is going to be a Netflix Obama movie!

Click on the arrows below to see real pictures of Obama at the age this movie is set. 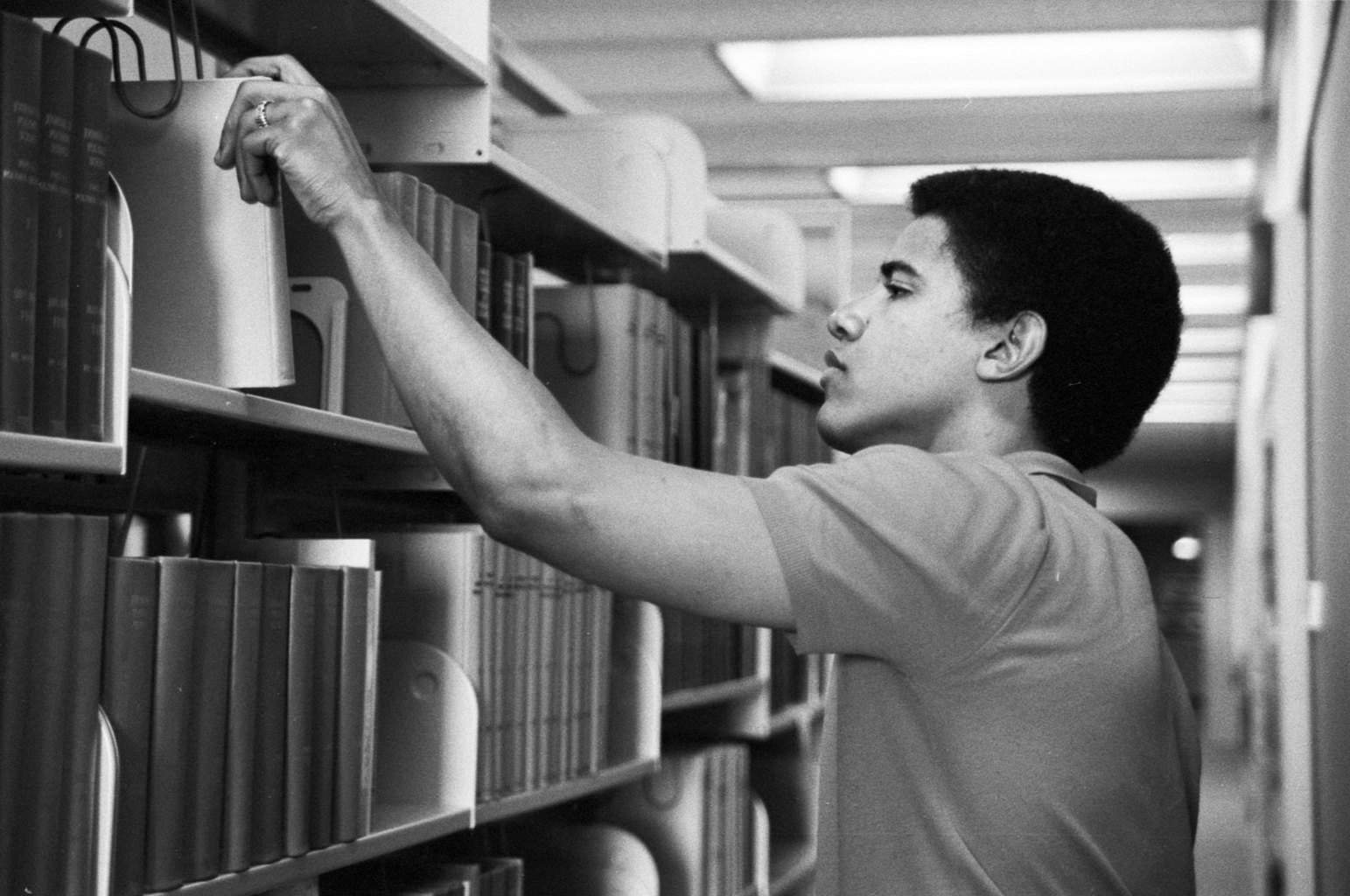 Click on the arrows below to see real pictures of Obama at the age this movie is set.