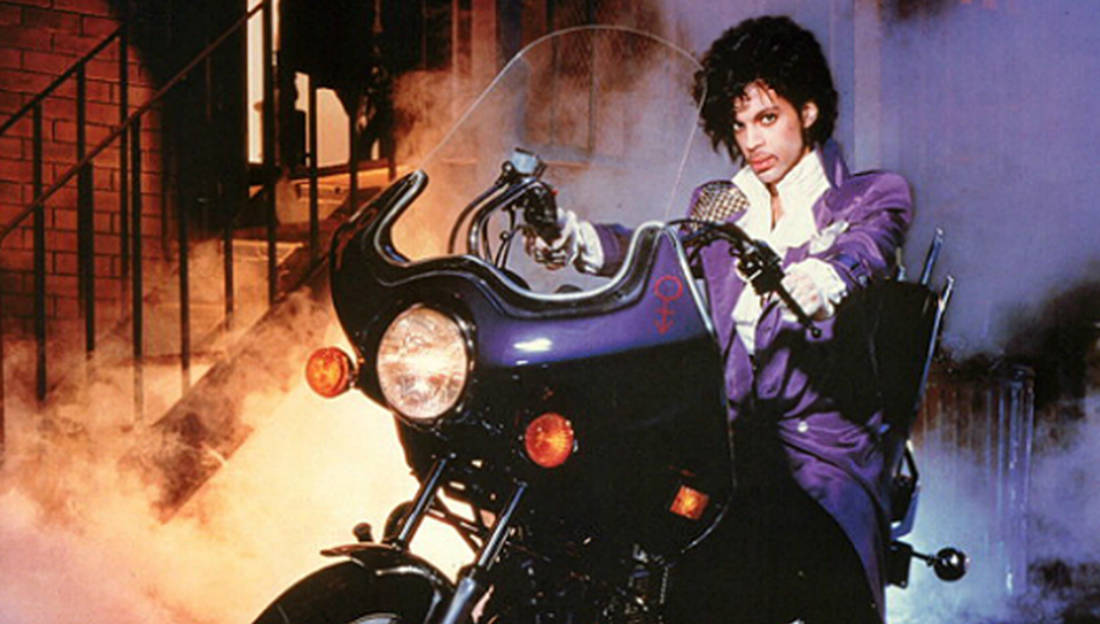 The debate over memorials and statues has become a hot topic in the US over the last two weeks. With the taking down of Confederate memorials, Americans are starting to reevaluate the importance and meaning of other public memorials in their cities, opening up the debate about what cities should do with statues of Cristopher Columbus.

A group of citizens led by community organizer Wintana Melekin may have found the answer for a Columbus statue located on the grounds of the Minnesota State Capitol building in St. Paul — replace it with a statue of Prince.

Yes, that’s correct.  There is a growing group of Minnesotans who want to replace their state’s Columbus statue with Prince. They currently have a petition that, as of Thursday morning, only has 100 signatures to go before they can present it to Governor Mark Dayton.

We at Watch The Yard reached out to Melekin to ask her why she thinks Prince would be a good alternative.

“I spend a lot of time at our State Capitol. It’s a space that already does not feel inviting or inclusive to communities of color. So to see Columbus every day in front of the building does not make it feel more welcoming. So I put the petition together because I wanted to see someone, Prince, at the capitol because he represents a part of Minnesota that we are all proud of,” she stated.

This is not the first time the statue has caused concern. It has already had its inscription rewritten, reports WCCO. While it originally credited Columbus as the “discoverer” of America, a new plaque was added in 1992. 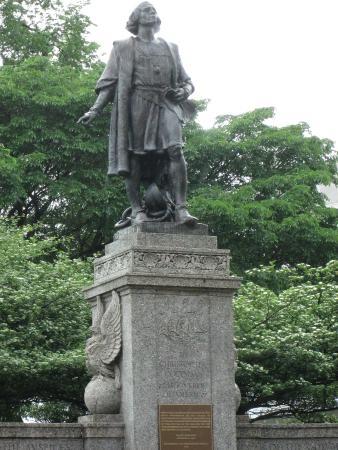 While this might sound like something that is impossible, Prince, a native of Minnesota, is a very unifying symbol in the state.

“The replacement of Columbus is about the deep history of white supremacy and colonialism in the United States and the need for Minnesota to lead the country in this moment. Plus we all know Prince is a genius and who wouldn’t pick him over Columbus anyway,” Melekin stated.

“I’m not sure how likely we are to win this replacement campaign but it seems obvious at the moment we in Minnesota should just go ahead and make this happen,” she told Watch The Yard.

The petition to the governor which is named “Replace Columbus statue at MN State Capitol with Prince Statue” states, “Prince represents Minnesota values and Columbus does not,” is growing and can be found here.

Now it is up to the Minnesotans to decide…